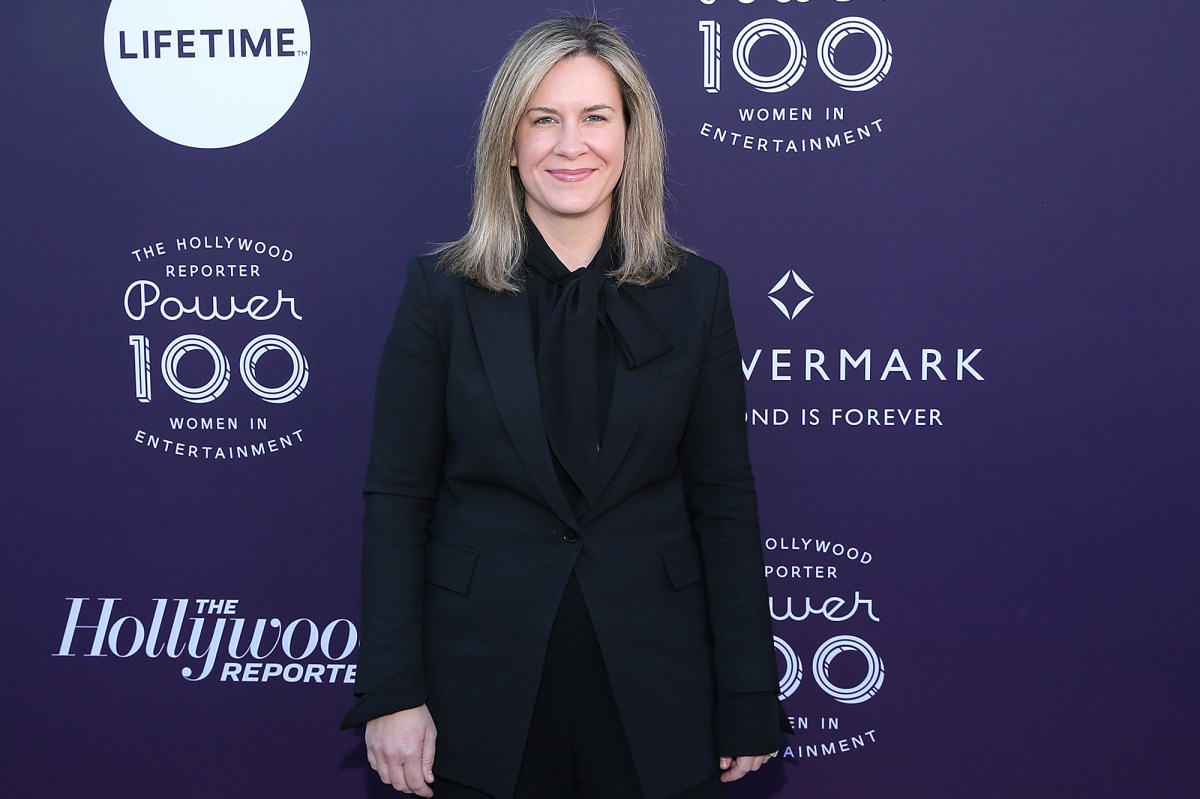 NBCUniversal has ousted top reality TV exec Meredith Ahr following an investigation into claims that she and former NBC entertainment president Paul Telegdy cultivated a toxic culture at the network.

No replacement for Ahr, who headed up the studio’s reality TV division, has been named.

Ahr’s departure follows damning allegations published by The Hollywood Reporter accusing Telegdy and Ahr, his right-hand exec, of bullying employees and talent. Following the report, Telegdy was let go and the network said it would hire an investigator to look into the allegations.

The Post reported last month that NBCU has been quietly interviewing candidates to replace Ahr, suggesting a replacement could be named soon.

According to a subsequent THR report Monday, the NBCU investigator interviewed more than 60 current and former network employees and found that Telegdy and Ahr’s behavior was “not in line with standards the company expects, especially from its senior leaders.”

Last November, actress Gabrielle Union, a former judge on NBC’s “America’s Got Talent,” filed a harassment lawsuit that accused the network of being “a snake pit of racial offenses,” and claimed she was axed from the show when she complained.

At the time, NBCU denied the claims, but last month, the network said it negotiated a settlement with Union.

In recent months, NBCU has been in the throes of a reorganization that has led to massive layoffs and a restructuring of its executive ranks. The company promoted longtime exec Frances Berwick to lead the entertainment business and it lured away Susan Rovner, a Warner Bros. TV exec, to oversee all programming for NBCU earlier this month.

Sources told The Post that even before Rovner officially joined NBCU, the network was circling the exec’s Warner Bros. colleague, Michael Darnell, to replace Ahr.

Darnell, who runs unscripted & alternative TV, has been dubbed in the press “the king of reality TV” and brought “American Idol,” “So You Think You Can Dance?” and “Family Guy”  to the small screen while working at Fox in the early aughts.

Warner Bros. denied that Darnell is in talks to leave the company and Darnell did not return requests seeking comment.