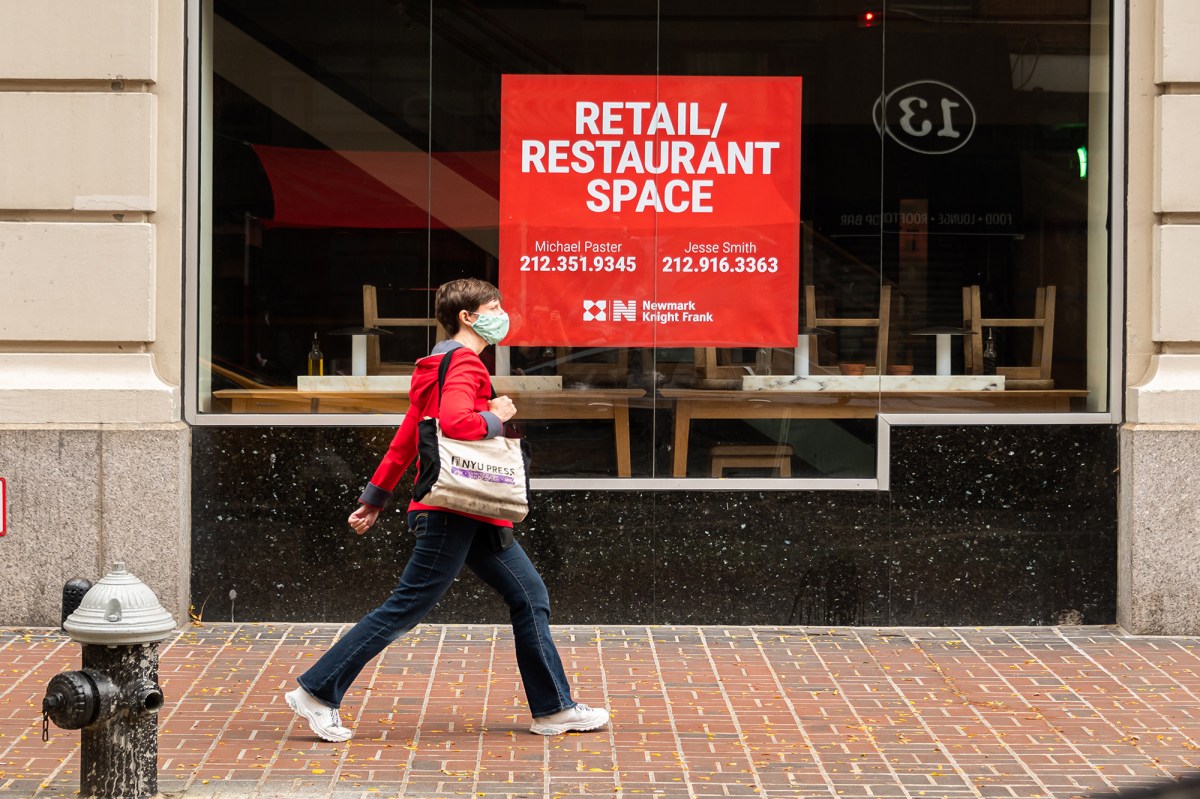 Nearly 300 American businesses have folded despite receiving hundreds of millions of dollars in federal loans meant to keep them afloat during the coronavirus pandemic, a new report says.

Some 285 companies that got aid from the Trump administration’s Paycheck Protection Program have filed for bankruptcy since March, according to The Wall Street Journal’s analysis of government data and court records.

Those firms collectively employ more than 23,000 people and received anywhere from $228 million to $509 million in PPP funds, the paper reported Tuesday. The exact figure is unknown because the Small Business Administration, which oversees the program, has only published individual loan amounts in ranges.

The bankrupt businesses were based in almost every state, and many claimed the forgivable loans weren’t enough to mitigate the financial damage they suffered as a result of the COVID-19 crisis, according to the Journal.

“It hit, we had to shut down, and cash-wise it couldn’t have been worse timing,” Keith Clark, who is closing his Virginia wedding venue firm, Waterford Receptions, after getting a $500,000 PPP loan, told the paper. “Not only could we not keep employing people, we couldn’t pay utilities, and it takes a pretty decent amount of money to keep two buildings going.”

The money these firms got accounted for a tiny fraction of the $525 billion in loans that the SBA approved under the program, which was established by the $2.2 trillion CARES Act stimulus bill that Congress passed in March.

But the number of businesses that have folded despite receiving the aid is likely far higher given that the feds have only released the names of companies that got loans larger than $150,000, according to the Journal. Smaller firms also often liquidate their businesses after running out of cash rather than filing for bankruptcy, the paper noted, so they wouldn’t show up in court records.

The feds are likely to rack up hefty losses from the program given that officials didn’t emphasize the risk of bankruptcy in doling them out, according to the report. The SBA guaranteed the loans as long as the money was spent on payroll and other qualifying expenses.

“That loan is going to be a general unsecured claim” in a bankruptcy proceeding, bankruptcy lawyer Thomas J. Salerno told the Journal. “If [unsecured creditors] get 5 cents on the dollar, that’s what the SBA gets.”