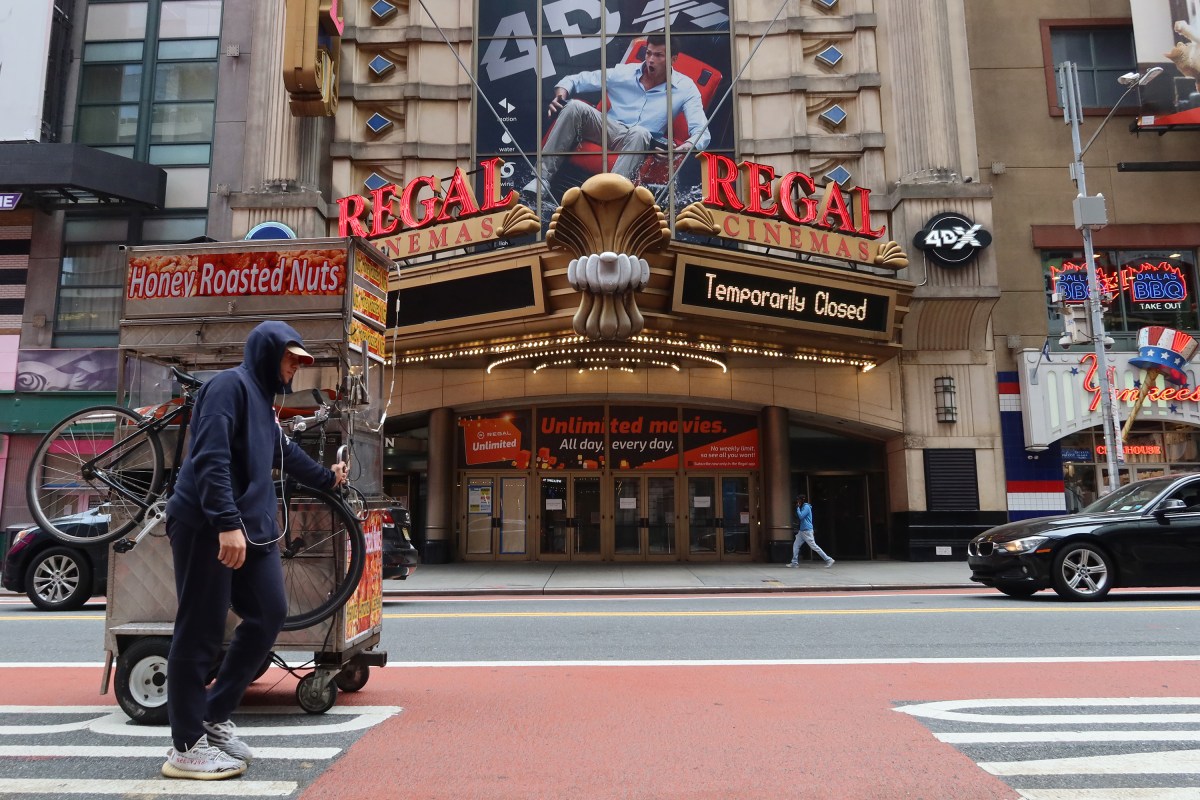 The House of Representatives and the Senate have earmarked $15 billion in its COVID-19 relief bill for independent movie theaters, live event venues and cultural institutions hit hard by the pandemic.

The bill, if passed and signed by President Trump, will also expand the eligibility of the Paycheck Protection Program to include local TV, radio broadcasters and newspapers.

The $900 billion relief bill will not only give some financial support to companies in the entertainment space, but it will also provide direct payments of $600 per person to American families, as well as support for local municipalities and money for vaccine distribution, among other things.

While the bill is still being written, a vote is expected on Monday. It still needs to pass both the House and Senate and be signed into law by the president.

Although the bill does set aside funds for the entertainment industry, it isn’t yet clear which cinemas would qualify as “independent” and which TV stations would be eligible for PPP. Those details should be clarified in the final draft of the bill.

The deal does not include liability protections for businesses, which some in Hollywood have been advocating for. Liability protections were initially a “red line” for Republicans, as it would toughen the rules around whether an employer is liable if their employee contracts the coronavirus while on the job.