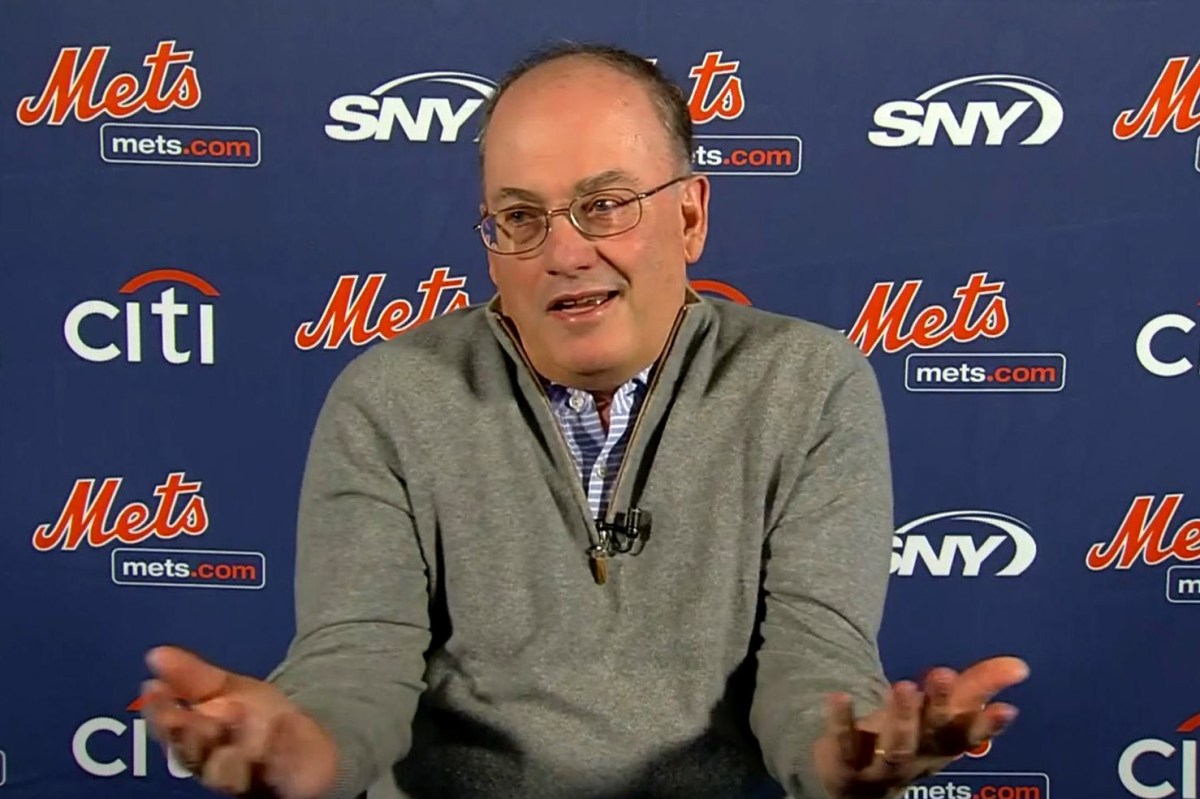 Mets fans will be pleased to learn that Steve Cohen hit it out of the park last year.

The billionaire investor’s hedge fund Point72 Asset Management returned double digit gains of around 17 percent in 2020, according to an investor.

Cohen’s personal take on that haul is expected to be in the range of $1.6 billion — or roughly two-thirds the $2.4 billion the 64-year-old paid for the Queens team in August after an earlier $2.6 billion deal fell apart in February.

The pay raise couldn’t come at a better time. Cohen– who ended 2020 with a net worth pegged at $14 billion, according to Forbes — has vowed to spend big on the Mets. And fans are expected to try to keep him to that promise, especially if he continues to rebel against his reputation as a button-up money man by engaging with them on Twitter.

Point72 is Cohen’s second major fund. His SAC Capital Advisors shuttered in 2016 after the firm pleaded guilty to insider trading charges. Cohen was banned from managing outside money for two years.

Point72 has since grown to $10 billion under management — a number that’s not likely to increase since Cohen closed the fund to new investments as his Mets acquisition gained steam in the summer of 2020.