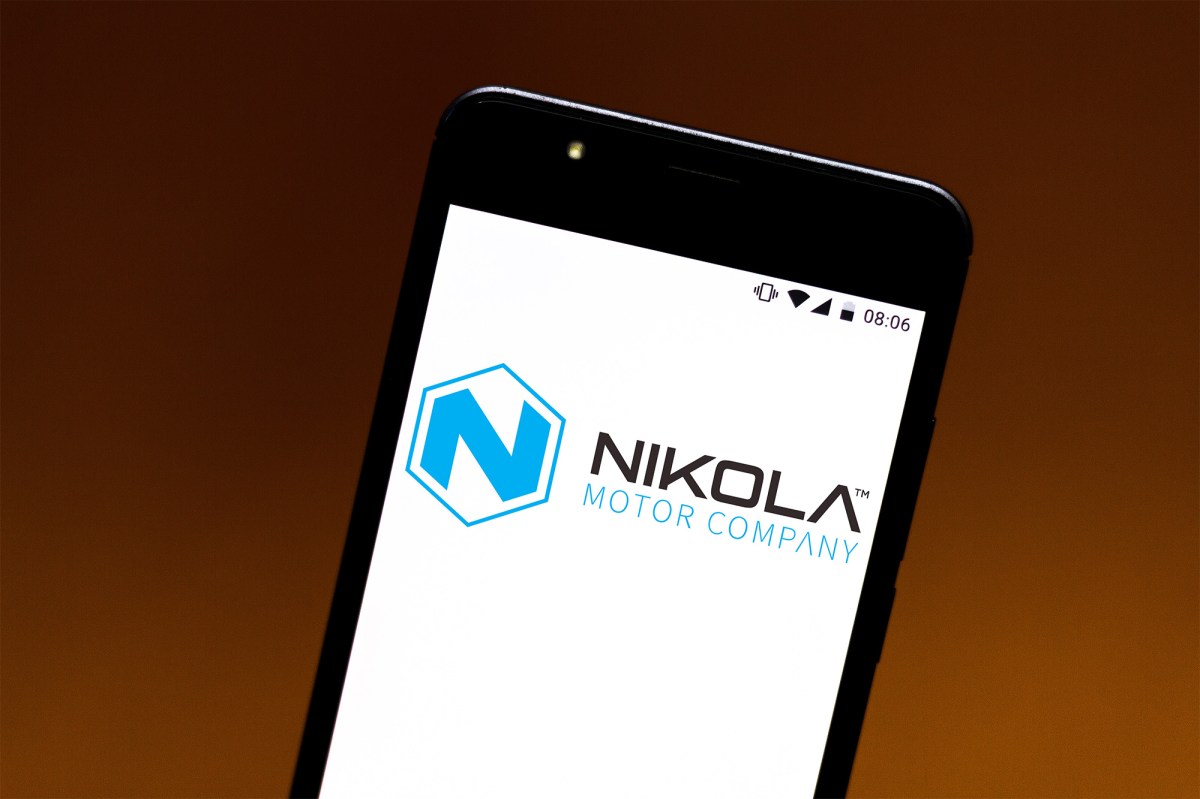 General Motors and Nikola appear unlikely to finalize their $2 billion partnership by Wednesday’s target date in the wake of fraud and sexual assault allegations against Nikola founder Trevor Milton.

The automakers said they were continuing discussions about the deal, which Nikola originally expected to close before Wednesday. The agreement would see GM take an 11 percent stake in the electric-vehicle startup and manufacture its Badger pickup truck.

“Our transaction with Nikola has not closed,” GM said in a statement Wednesday. “We are in discussions with current Nikola management and will provide further updates when appropriate or required.”

GM also addressed the new allegations that Milton — who resigned as Nikola’s chairman last week — sexually assaulted his cousin and another woman when they were teenagers. Milton has strongly denied the accusations, which CNBC first reported Monday. Both women have reportedly filed police complaints about the alleged abuse.

“In light of recent allegations regarding the personal behavior of Nikola’s former Executive Chairman, Trevor Milton, we want to emphasize that GM strongly condemns sexual harassment and abuse of any kind,” the Detroit automaker said.

Nikola said it “continues to work with GM towards a closing,” but neither company provided any details about the deal’s timeline. Either party can terminate the deal if it’s not closed by Dec. 3, according to a regulatory filing.

GM announced its partnership with Nikola just two days before short-selling investment firm Hindenburg Research published a report calling the company “an intricate fraud built on dozens of lies” over the course of Milton’s career.

When she was asked about the allegations earlier this month, GM CEO Mary Barra said the automaker had “done the appropriate diligence” on Nikola, which called Hindenburg’s report a “hit job.” The accusations nevertheless raised questions about the startup’s legitimacy and sent its stock price tumbling.

But Nikola shares climbed as much as 15.1 percent to $20.59 Wednesday after the Phoenix-based firm released a statement saying it “remains committed” to several key business milestones, including plans to announce hydrogen fueling station partnerships by the start of 2021 and finish prototypes of its electric semi truck in the next few weeks.

“With support from our business partners and suppliers, we are focused on executing on our strategic initiatives and laying the groundwork to become a vertically integrated zero-emissions transportation solutions provider,” Nikola’s statement said.