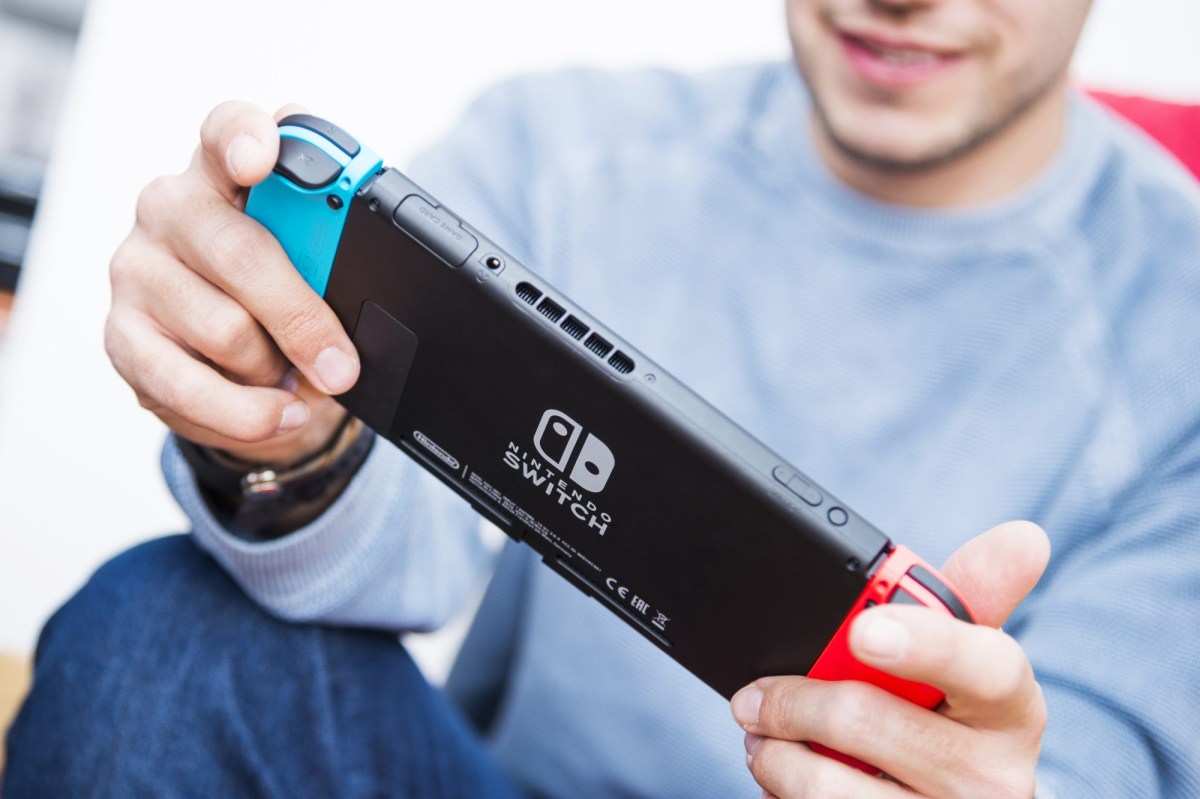 Nintendo’s profits more than tripled in recent months as its Switch console flew off the shelves amid a coronavirus-fueled gaming boom.

The Japanese giant behind the iconic “Super Mario” franchise raked in profits of 291.4 billion yen ($2.8 billion) from April to September, up 209 percent from the same period last year, according to its Thursday earnings report.

The blowout performance appeared driven by heightened interest in the Switch during the COVID-19 pandemic, during which locked-down consumers have turned to video games to pass the time.

The systems were selling so fast that Nintendo warned they could be hard to find even though it’s increasing shipments ahead of the holiday shopping season.

“Demand remains high and there continue to be shortages in some regions, so we are working to deliver products to consumers as soon as possible,” the company said in an earnings presentation.

Nintendo said sales of its Switch and Switch Lite consoles climbed almost 81 percent to 12.5 million units in the six-month period. That included nearly 6.9 million from July to September alone, up from 4.8 million in those same months a year ago.

Nintendo also raised its Switch sales forecast, suggesting it doesn’t see the boom slowing down any time soon. The Kyoto-based company now expects to move 24 million Switch units in the fiscal year that ends in March, up from its previous projection of 19 million.

The rosy outlook comes ahead of a holiday season that will see the Switch go head-to-head with Sony’s PlayStation 5 and Microsoft’s Xbox Series X, which will officially launch next week. While the flagship versions of those next-generation consoles will cost $499, Sony and Microsoft have unveiled slimmed-down versions that run closer to the Switch’s $299 price tag.

Nintendo also sold about 100 million software units from April to September, up 71 percent from about 58 million last year. The leading title was the massively popular “Animal Crossing: New Horizons,” which moved more than 14 million units in those six months.