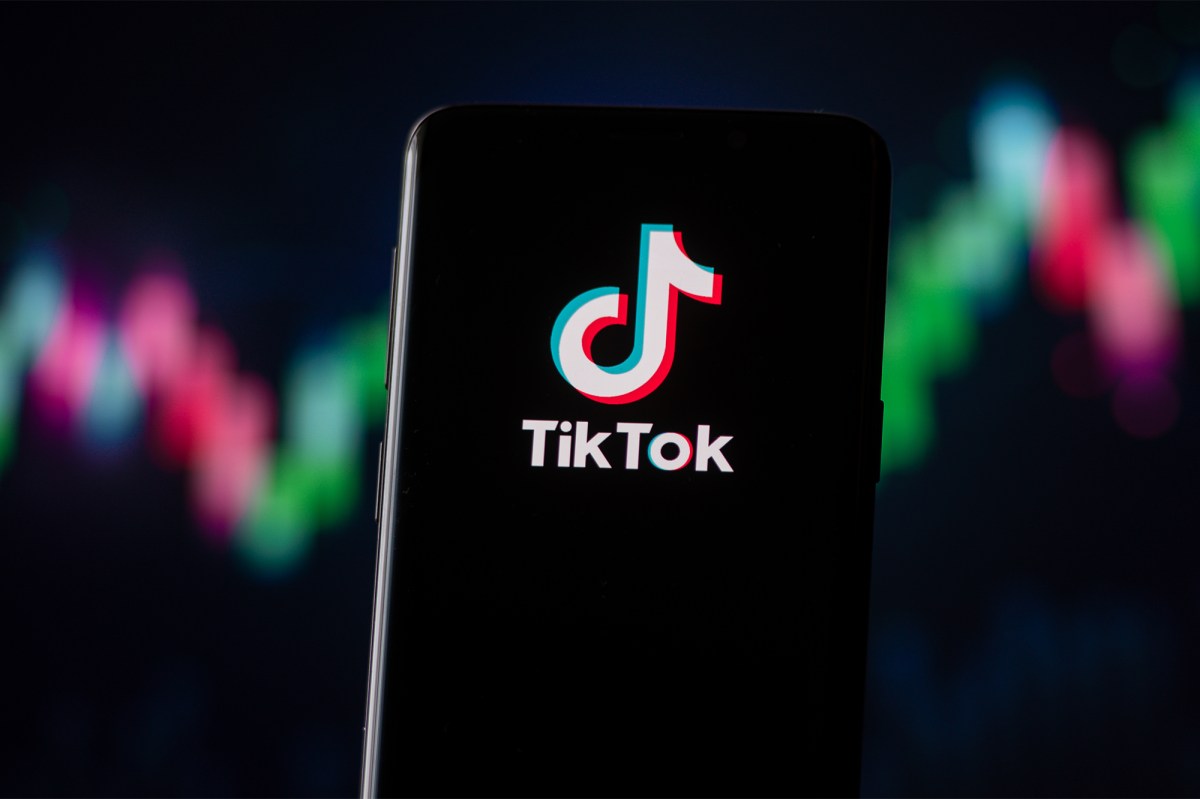 A New Jersey-based firm that provides TikTok influencers with posh pads featured in viral videos went public this week, according to a report Friday.

West of Hudson Group — whose poolside Beverly Hills-based “Clubhouse” is often flaunted by stars on the social media app — began selling stocks after it struck an unusual deal Wednesday, according to the New York Times.

The Montclair real estate firm runs a network of luxury mansions where popular influencers, such as Daisy Keech, live in exchange for a percentage of revenue made off videos shot inside the sprawling abodes, the paper reported.

The company was snapped up this week by the Las Vegas-based public firm Tongji Healthcare Group and renamed the Clubhouse Media Group, the paper reported. It is now listed as a penny stock.

West of Hudson Group also has also offered up mansions known as Clubhouse Next, Clubhouse for the Boys, Clubhouse Malta and Not a Content House to social media stars.

Going public may be part of larger trend centering on dozens of influencer houses that have popped up in Los Angeles in the past year. Many of the firms that provide the houses are in search of new business models, the paper reported.