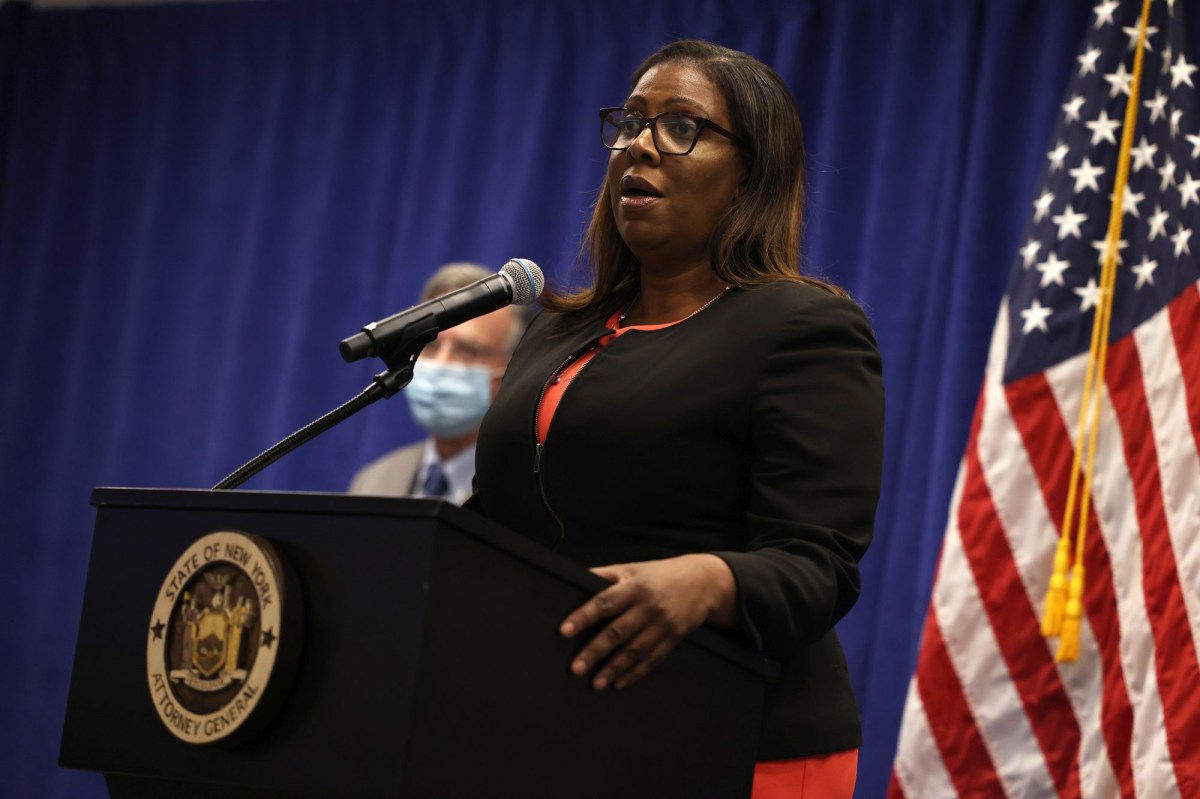 The National Rifle Association agreed to a five-year suspension of its insurance business in New York state and will pay a $2.5 million civil fine to settle charges it offered insurance to members without a license and concealed how it routinely kept some premiums for itself.

The settlement resolved charges over the NRA’s two-decade relationship with insurance broker Lockton Cos, including the sale of 28,015 policies to New Yorkers and the NRA’s receipt of more than $1.8 million in associated royalties and fees.

She also accused the NRA of misleading gun collectors, dealers, instructors, clubs and shows by promising coverage at the “lowest possible cost,” when the group typically kept between 13.7 percent and 21.9 percent of premiums paid.

The NRA has said it did not underwrite its insurance programs, and that like “countless” affinity groups it relied on industry experts to market products to members.. It did not admit wrongdoing in agreeing to settle.

William Brewer, a lawyer for the NRA, said in a statement: “The DFS inquiry, which began with a roar, ends with a whimper.” He said the settlement has no effect on other litigation pending between New York state and the NRA.

The NRA has long battled with New York state officials, including in a May 2018 lawsuit where it accused Gov. Cuomo of attempted “blacklisting” for pressuring banks and insurers to send business elsewhere.

“It would be highly unusual for a state to allow an insurance company to reimburse for an illegal activity,” Cuomo told CNN in August 2018. “They call it ‘murder insurance.’”

The financial services department fined Lockton $7 million in May 2018 over its involvement with Carry Guard.