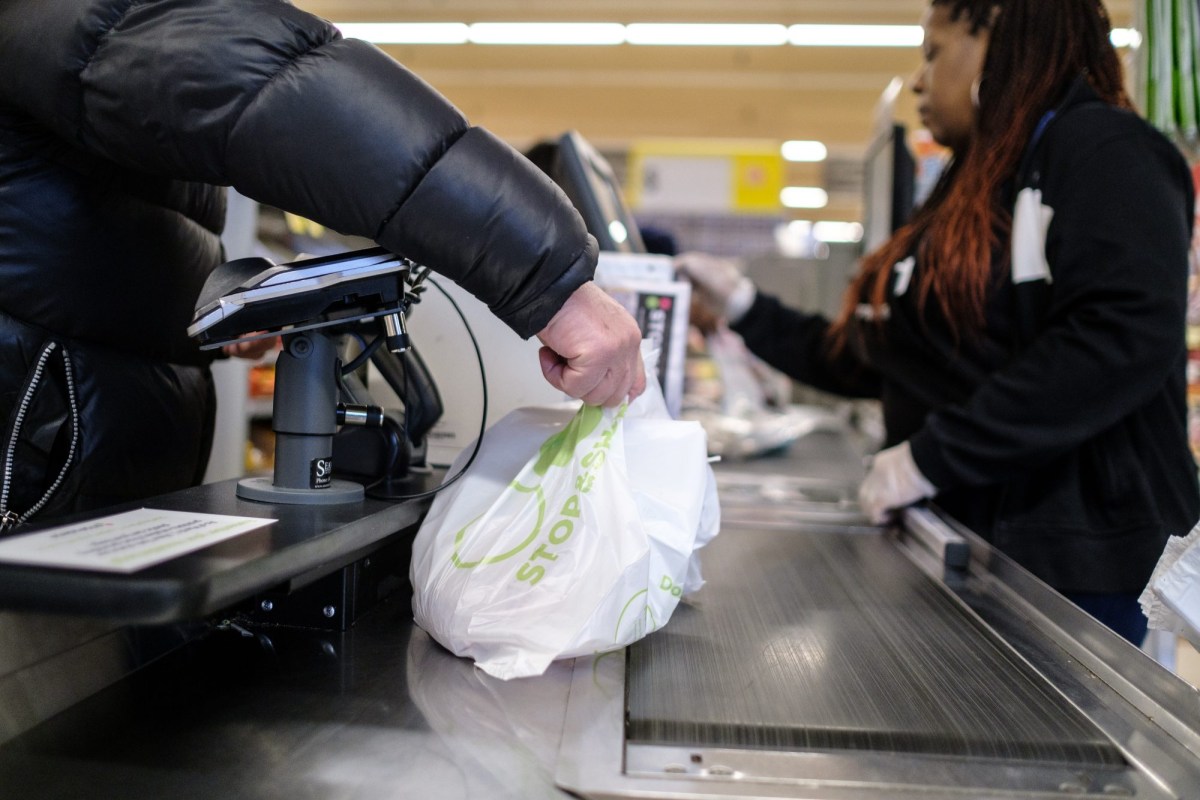 New York will be permitted to step up enforcement of its long delayed plastic bag ban starting on Monday despite a last-minute lawsuit aimed at pausing the effort yet again, The Post has learned.

Albany state Judge Gerald Connolly declined to provide the injunctive relief requested by a group of grocers, bodegas and bag manufacturer Poly-Pak Industries in an Oct. 9 lawsuit, according to a Thursday court filing.

Connolly instead set a calendar for the litigation against the Department of Environmental Conservation, which is overseeing the ban. DEC has until Oct. 23 to respond to the complaint. The next hearing is scheduled for Nov. 4, the filing shows.

That means that retailers risk getting fined as soon as next week if they distribute single-use plastic bags with consumer purchases. Exceptions include produce bags for fruits and vegetables or those used to wrap fish and meat, DEC has said.

The state’s controversial effort to reduce plastic bag waste has technically been in effect since March 1, but enforcement was held up for months by a previous lawsuit.

Judge Connolly ruled on that first lawsuit on Aug. 20, paving the way for the ban to move forward but also barring DEC from its plan to let retailers sell reusable plastic bags. That resulted in the DEC making last-minute changes to the rules that angered retailers and led to a second lawsuit.

Retailers say they are unprepared for the ban because the DEC changed the rules on them at a time when paper bags and non-plastic reusable bags are in short supply.

Independent grocers and bodegas — whose trade group filed the lawsuit on Oct. 9 — will be especially hard hit, according to the complaint.

“Retailers, bodegas will be hard-pressed — and sometimes simply unable — to provide their customers with any bags at all,” according to grocery owner Francisco Marte, a plaintiff in the complaint.

The DEC has not issued a statement about the lawsuit and has only said it’s  “continuing the extensive outreach to stakeholders, including grocery stores, retailers, and others.”

Violators of the ban face fines of up to $500 for a third violation. Non-profit organization The Action Network, meanwhile, is putting together a “growing group of unofficial plastic bag ban enforcers” to report on violators, according to its web site.