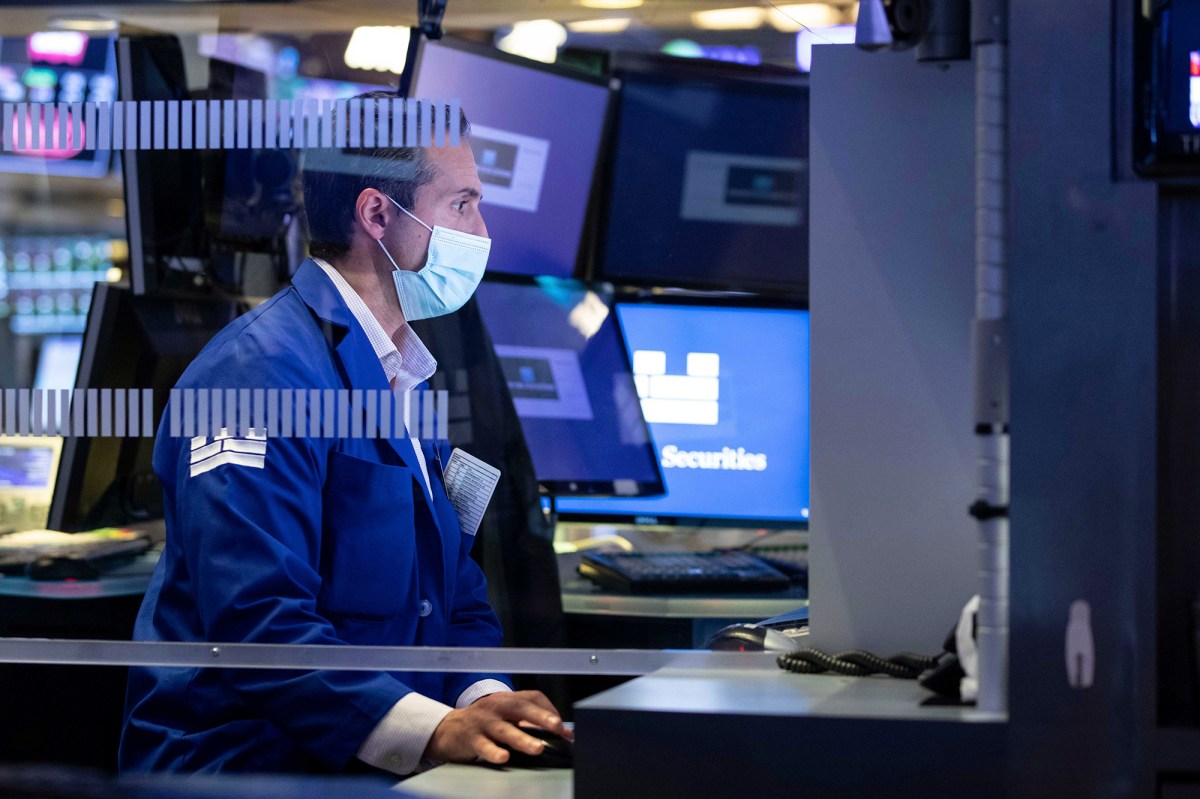 The iconic exchange announced on New Year’s Eve that it would remove the stocks of state-owned phone carriers China Telecom, China Mobile and China Unicom in January after President Trump issued an executive order banning Americans from investing in companies that the feds say are tied to the Chinese military.

But the NYSE reversed course late Monday, saying it no longer plans to delist the companies “in light of further consultation with relevant regulatory authorities.”

The exchange did not provide further details about why it backtracked or what specific regulatory guidance it had received.

Regardless, the announcement boosted the telecom giants’ New York-listed stocks in early trading Tuesday. Shares in China Telecom climbed about 9.1 percent to $28.40 in premarket trading as of 7:23 a.m., while China Mobile’s shares jumped nearly 12 percent to $30.03 and China Unicom’s surged roughly 15 percent to $6.35.

The companies were among 35 firms that the Trump administration has sought to cut off from US investors under the president’s November executive order because of their links to the Chinese military.

The US Treasury’s Office of Foreign Assets Control, which enforces the sanctions, likely told the NYSE that it didn’t need to delist the telecom companies even though Americans would be banned from investing in them, some analysts told Reuters.

The Chinese firms issued statements saying they had noted the stock exchange’s latest move and would release information in line with regulations. They added that investors should pay attention to investment risks.

“We hope the United States will respect the market and rule of law and do things conducive to upholding order in the global financial market, protecting investors’ lawful rights and interests, and promoting the steady development of the global economy,” Hua said.