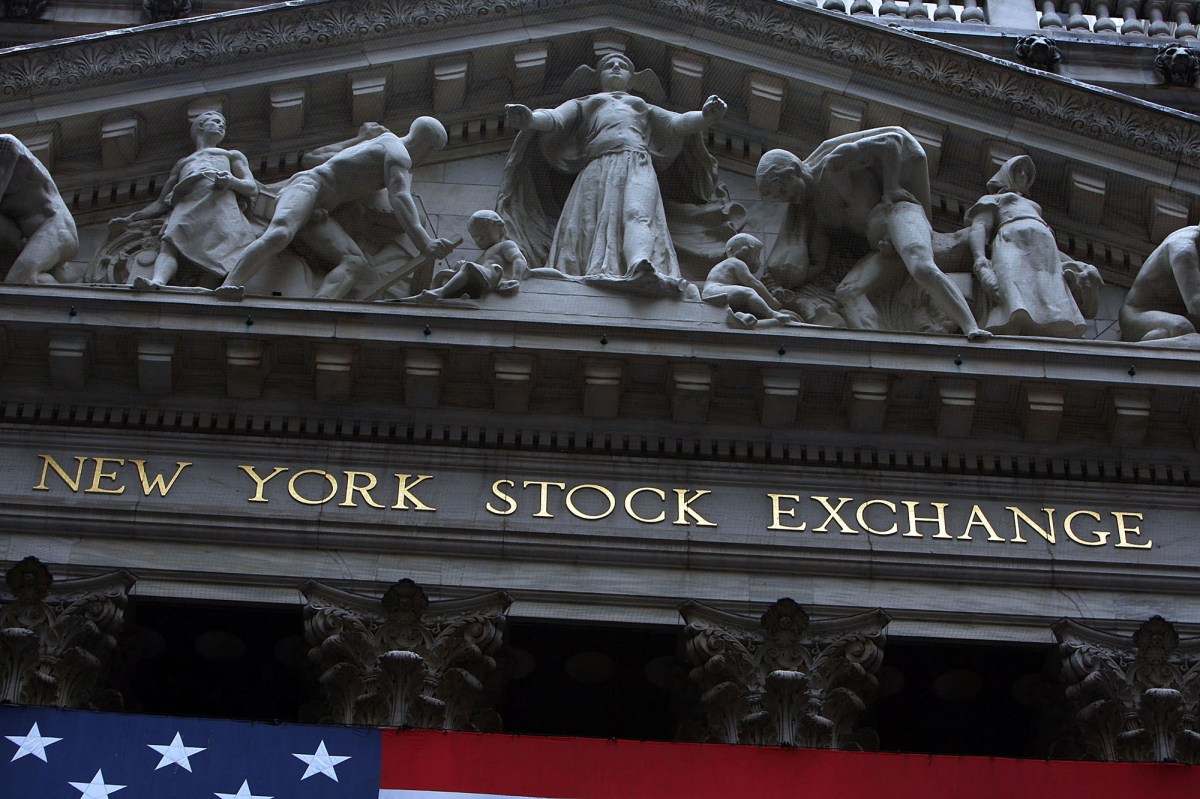 The New York Stock Exchange is starting the process of delisting securities of three Chinese telecom companies, after President Trump last month barred US investments in Chinese firms Washington says are owned or controlled by the military.

The move by the NYSE, which will limit US investor access, follows global index providers MSCI, S&P Dow Jones Indices and FTSE Russell and Nasdaq deleting various Chinese companies from their indexes.

It’s “a modest step, but at least an awakening to national security and human rights-related risk,” said Roger Robinson, a former White House official who supports curbing Chinese access to US investors.

NYSE said that the issuers, China Telecom Corporation Limited, China Mobile Limited and China Unicom (Hong Kong) Limited, were no longer suitable for listing as the order prohibits any transactions in securities “designed to provide investment exposure to such securities, of any Communist Chinese military company, by any United States person.”

The order sought to give teeth to a 1999 law that mandated that the Department of Defense compile a list of Chinese military companies. The Pentagon, which only complied with the mandate this year, has so far designated 35 companies, including oil company CNOOC and China’s top chipmaker, Semiconductor Manufacturing International.

China has condemned that ban, and fund managers have said it could benefit non-US investors able to pick up the stocks.

NYSE said that it would suspend trading in the stocks on either Jan. 7 or Jan. 11. The issuers have a right to a review of the decision. Each of the telecoms companies named by the NYSE also has a listing in Hong Kong.

China Telecom is also under fire from the Federal Communications Commission, which said earlier in December that it had begun the process of revoking the company’s authorization to operate in the United States.

The companies could not be reached for comment on a public holiday in China.

Ties between Washington and Beijing have grown increasingly antagonistic over the past year as the world’s top two economies sparred over Beijing’s handling of the coronavirus outbreak, imposition of a national security law in Hong Kong and rising tensions in the South China Sea.

Separately, President Trump signed a law last month that would kick Chinese companies off US stock exchanges unless they adhere to American auditing standards. Market participants said this would intensify a rush by US-listed Chinese firms to seek back up listings in Hong Kong.