One in five Shopify stores reportedly pose a risk to shoppers 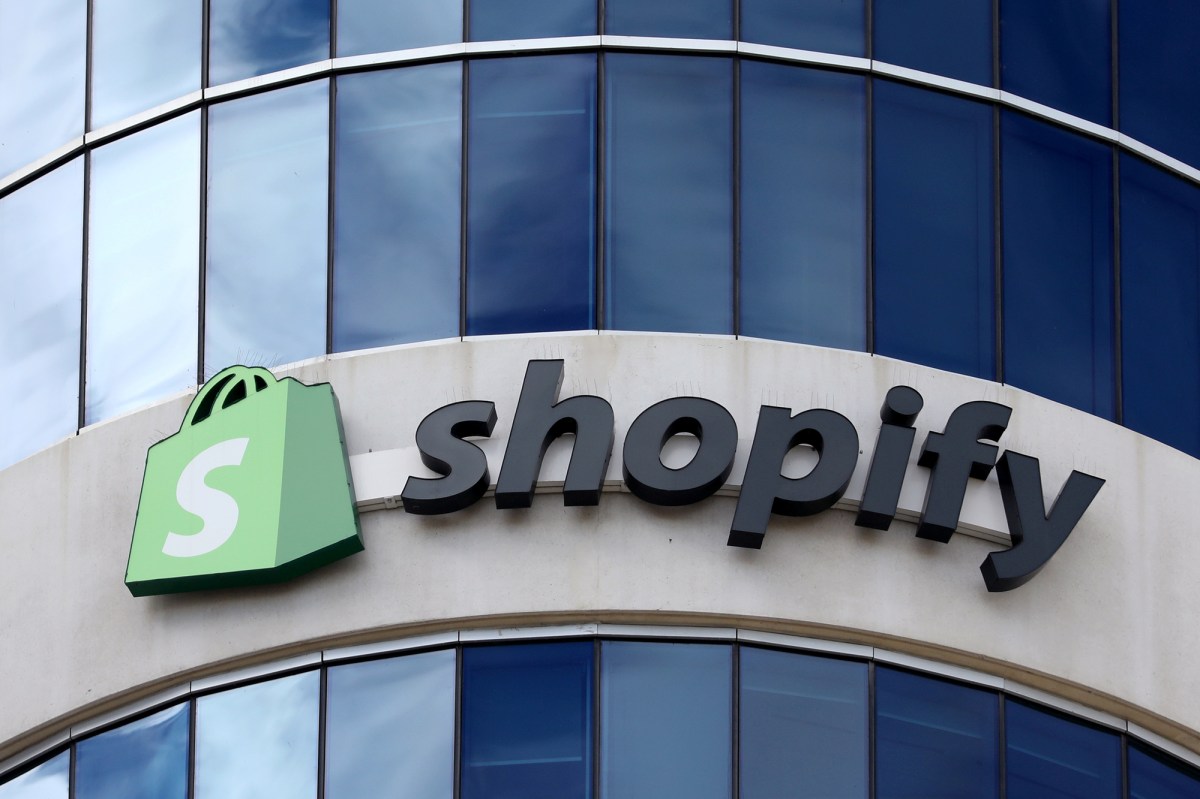 So many scammers and fraudsters have infested Shopify that roughly a fifth of the e-commerce platform’s stores pose a risk to customers, according to reports.

An analysis by e-commerce authentication service Fakespot found red flags with nearly 26,000 of the 124,000 Shopify stores it examined, the BBC reported.

Fakespot called about 39 percent of those sketchy stores “problematic sellers,” meaning they were hawking counterfeit goods, possibly infringing on brands or had poor reputations, according to Yahoo Finance. Another 28 percent were seen as possible scam shops with suspiciously cheap listings and privacy leaks, the outlet reported.

Close to 17 percent of the potentially fraudulent stores had received negative reports from customers, and 10 percent had no transaction history at all, Fakespot reportedly found.

“With the trajectory of Shopify’s growth, there comes a point in time when they will need to tackle this problem very seriously,” Fakespot CEO Saoud Khalifah told the Financial Times, adding that many of the suspicious stores appeared to be China-based sellers posing as American businesses.

The reported findings come during an explosion in Shopify’s business fueled by increased demand for online shopping as a result of the coronavirus pandemic.

Merchants on the platform raked in a record $2.4 billion in sales on Black Friday alone this year, marking a 75 percent surge from last year’s levels, Shopify said last month.

Shopify did not immediately respond to a request for comment early Wednesday. But the Canada-based company told the BBC that it is already working to root out fraudsters.

“We recognize there will be those — however few they may be relative to our base of more than one million merchants — that may abuse our service, and we take this matter seriously,” Shopify told the network. “To date, we have terminated thousands of stores and routinely implement new measures to address fraud and other activities that violate our policies.”

Fakespot also did not immediately respond to The Post’s request for comment Wednesday morning.