Painful as it was, patience paid off for investors 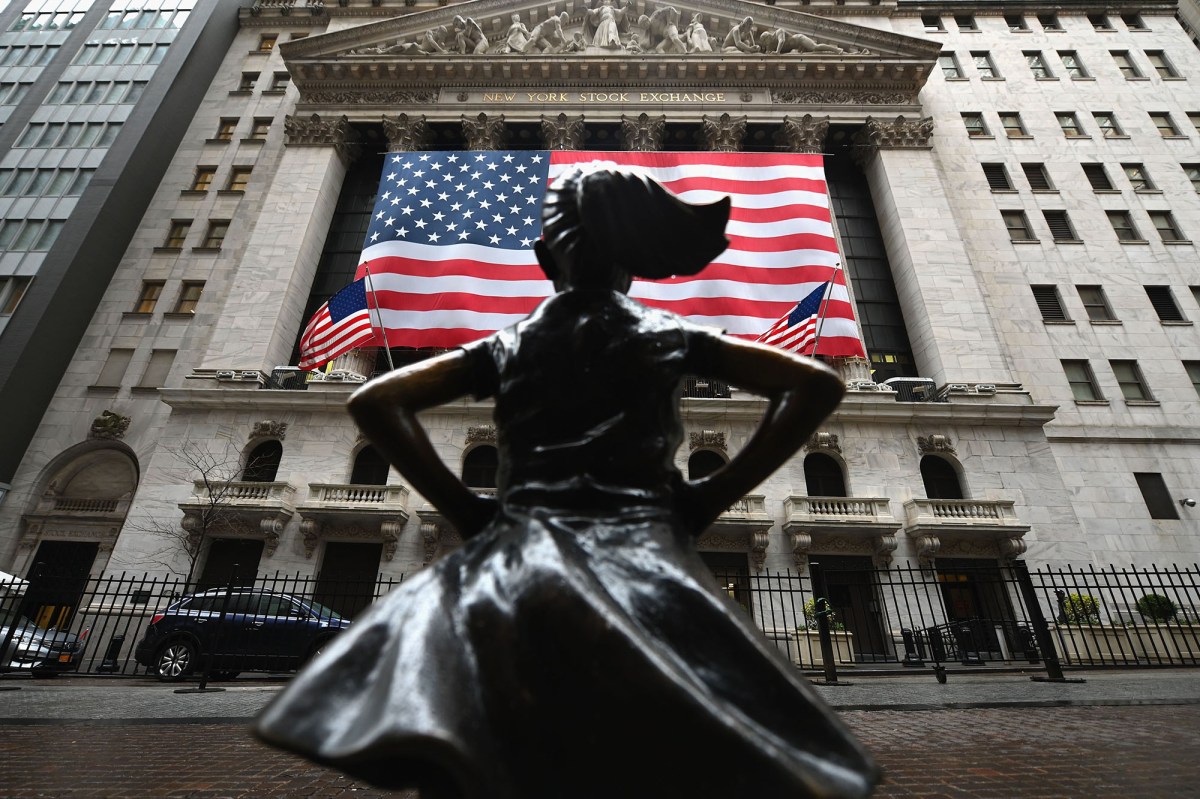 Good things came to fund investors who waited in 2020. But, what a terrifying wait it was.

Mutual funds and exchange traded funds of all stripes delivered strong annual returns, even better than usual. Consider the largest fund by assets, a core holding of many 401(k) accounts. Vanguard’s Total Stock Market Index fund returned 19.5 percent, as of Dec. 22, more than double its average annual performance since 2000.

But first investors had to withstand a 34 percent plunge from February into March. Only by resisting the urge to sell and sidestep the pandemic-caused panic would they have gotten that full return.

Many investors unfortunately did not have the resolve or ability to hold on through that. Job losses, cash crunches and plain fear had many investors pulling out of stocks.

For most of this year, investors pulled more money out of US stock mutual funds and ETFs than they put in. It’s a continuation of a yearslong trend as investors have steadily moved money out of stock funds and into bond funds.

Bond funds, for their part, largely fulfilled their traditional roles as steadying forces for portfolios during stressful markets. They held up much better than stock funds early in 2020 and they also typically produced hearty returns for the year. That’s despite warnings at the start of 2020 that bond investors would likely have to accept weaker returns given how low yields were.

The average intermediate-term core bond fund returned 7.3 percent in 2020 through Dec. 22, according to Morningstar. That’s nearly double its average annual return over the last decade.

But even within these stereotypically steady funds, investors had to endure several days of unbridled panic. The largest bond fund by assets had a two-day stretch where it plunged 1.7 percent and then another 1.6 percent. It never had a drop that big during the 2008-09 financial crisis or during intermittent interest-rate spikes of the 1990s.

Like with stocks, those big moves were also a product of fear. During the depths of the market’s sell-off, investors were scrambling to raise cash however they could. In many cases, that meant selling high-quality bonds, because they were the easiest things to sell, which sent their prices tumbling.

When fears peaked in March, investors pulled nearly $230 billion out of taxable bond funds and ETFs, according to the Investment Company Institute.

Gold funds sparkled in 2020 as investors looked for someplace safe to hide from the tumult.

Gold funds have a reputation for protecting against inflation, and the Federal Reserve said that it will let inflation eventually run above its 2 percent target as it tries to goose the economy. But investors still had to face sharp sell-offs in March to reap the full rewards. The largest gold ETF had a week in March where it lost 9.1 percent.

Nothing in 2020 was easy, even if it turned out to be lucrative. The best thing is that it’s finally over.