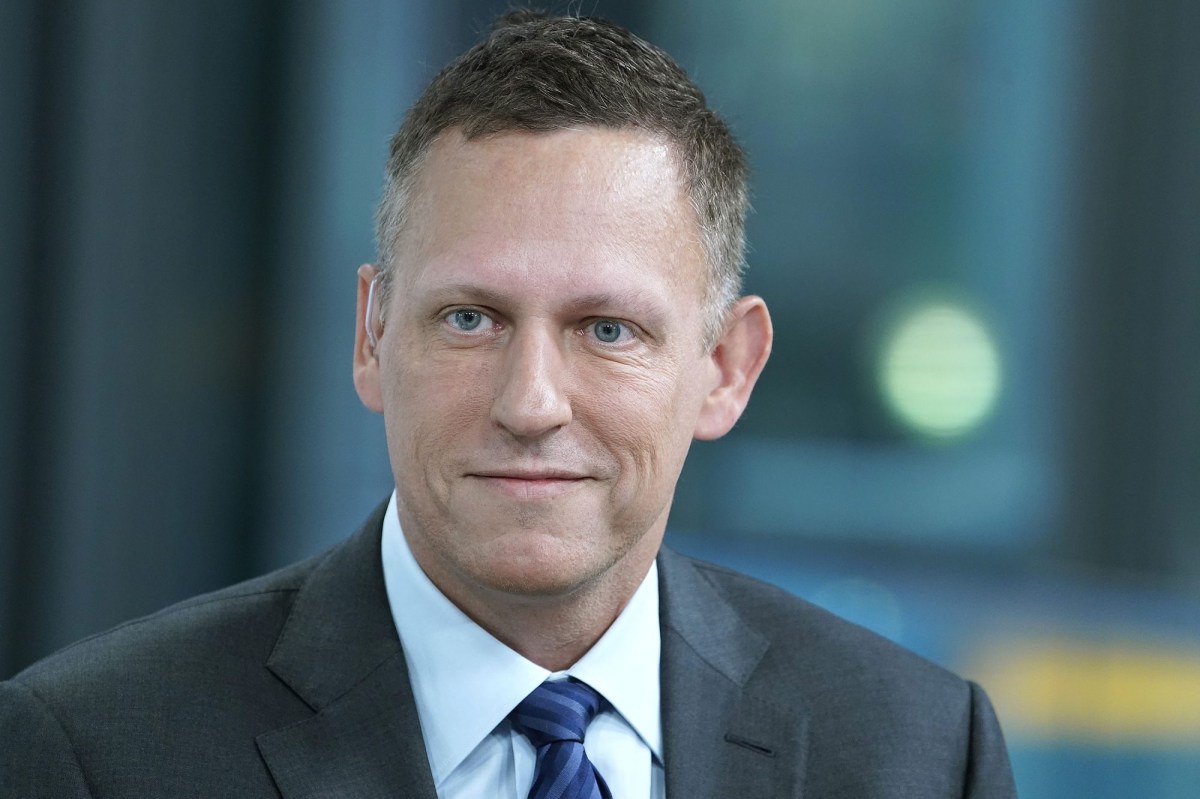 Shares of Palantir Technologies Inc PLTR.N, the U.S. data analytics firm known for its work with the Central Intelligence Agency and other government bodies, jumped 38% in their market debut on Wednesday, valuing the company at nearly $22 billion.

Its shares traded at $10 apiece, compared with a reference price of $7.25 per share set by the New York Stock Exchange on Tuesday.

The listing is a landmark moment for Palantir and puts an end to years of speculation about when the company, co-founded by billionaire Peter Thiel in 2003, would ultimately go public and how much would it actually be worth.

The company, led by CEO Alex Karp, has seen strong demand for its services, with revenue rising almost 50% to $481.2 million in the first six months of 2020 from the comparable period a year earlier.

However, it has yet to turn a profit in its 17 years of existence, posting a net loss of $164.7 million in the same period, down from a loss of $280.5 million a year earlier.

It was valued at $20 billion in a private fundraising round in 2015.

Palantir opted to go public through a direct listing rather than a traditional initial public offering (IPO), meaning it did not raise any money but allowed its investors to sell more shares.

Workplace software maker Asana Inc ASAN.N also went public on Wednesday through a direct listing and its shares opened up 29%.