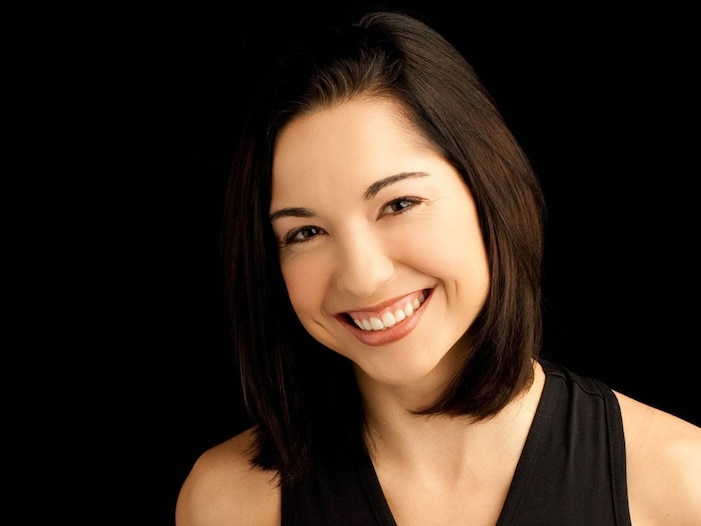 Though studio-based fitness classes have been hit especially hard by the pandemic, Pure Barre has not only retained an overwhelming majority of its members, but also managed to grow its user base.

The popular ballet-inspired exercise franchise with over 500 studios in North America and 550,000-plus clients has reported a 93% retention rate on all memberships since the start of the pandemic. Over the summer, the number of new members on the fitness service also grew by 44%.

According to Pure Barre President Sarah Luna, the company’s success across its loyal fanbase can be largely attributed to doubling down on community-building and quickly experimenting with virtual programming when faced with government-mandated shutdowns.

“Pure Barre was always known, and continues to be known, for its community and for the members who are complete enthusiasts for the workout,” Luna told Business Insider. “When we moved to the virtual world in the middle of the pandemic and when all the shutdowns happened, it was incredibly important to us that we were true to our DNA and to the environment and experience that we provided our members.”

Read more: From Peloton to Classpass, meet the 17 digital fitness executives who are changing the way Americans workout as the pandemic reshapes the exercise industry

Luna added that Pure Barre strategically sought out ways keep members engaged amid temporary studio closures. Some of those strategies were as subtle as advising owners to keep storefront lights on and to leave boutiques stocked so that even “if people were walking around or driving by the studio, it still felt like there was energy coming out of those four walls,” Luna said.

At the same time, Pure Barre’s quickly pivoted to virtual events, which the company began primarily with digital social gatherings – including happy hours, networking hours, and retail events – to keep customers connected, before adding streaming workouts for existing members. Depending on the studio and local guidance from political officials, the digital classes would involve instructors either broadcasting to users live while alone at a Pure Barre location or else from the safety of their own homes.

“We wanted to ensure that the Pure Barre method could be easily translated to any environment, but more importantly, the virtual environment,” she said. “We did see a rise in popularity in virtual, which was exciting to see that our customers still wanted to engage with us outside of the [physical] experience.” 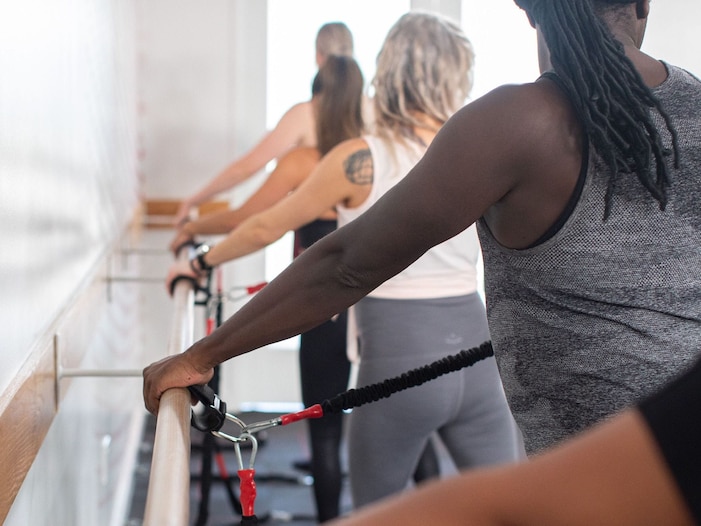 The virtual flexibility ultimately paid off. When Pure Barre locations began to reopen in early summer, the company saw an influx of new members, an upward trend Luna said company had been experiencing before the pandemic thanks to a recent refresh of studio spaces and company marketing.

“Not only were our customers connected, but they were also inviting their friends and family to participate in classes and come and join the studio because our studios were ready to put the lights back on and get going again because they never stopped,” Luna said. “That allowed us to really drive membership levels up when we were ready to reopen our businesses.”

Luna believes that while virtual fitness and streaming has been a viable and even lucrative alternative during the pandemic, she doesn’t foresee it taking the place of in-person exercise.

“At the end of the day, I feel very strongly that we are communal people and like being out with other people,” she said. “The virtual experience is one way to engage, but it doesn’t replace the in-person experience and workout. We’ve seen that when our studios are allowed to open there’s this excitement both from staff and members to get back into the studio.”