Regal-owner Cineworld to close all US, UK and Irish screens 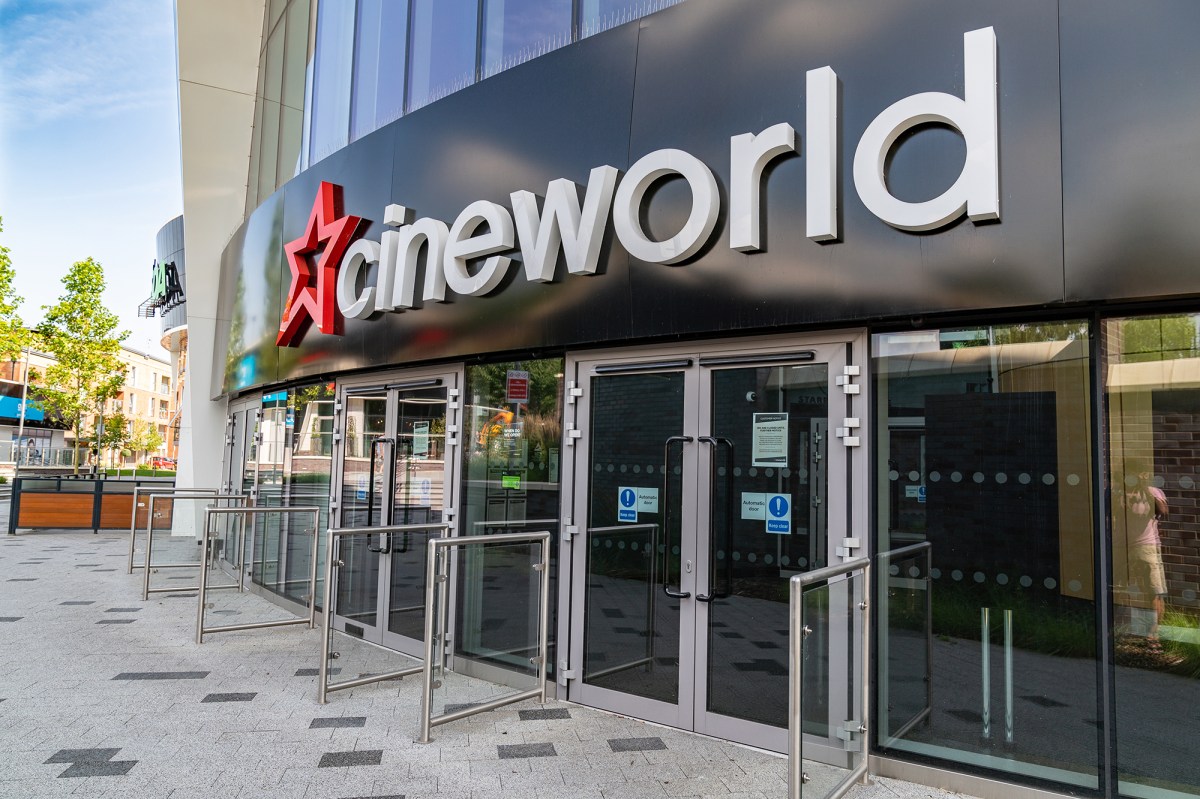 Cineworld, the world’s second-biggest cinema operator, will close all its screens in the United States, Britain and Ireland this week after studios pulled major releases such as the latest James Bond film, a person familiar with the situation said.

The Regal cinema owner, which began reopening in July after COVID-19 lockdown restrictions started to ease, employs 37,482 people across 787 venues in the U.S., Britain and central Europe, with 546 sites in America.

The release of the new James Bond movie, “No Time To Die,” was pushed into next year on Friday, crushing hopes for a 2020 industry rebound as rising rates of the coronavirus prompt new restrictions and keep viewers away.

It warned investors on Sept. 24 that it might need to raise more money if its sites were forced to shut again, after it swung to a $1.64 billion first-half loss. Its shares have fallen 82% this year.

Efforts to get audiences back into theaters have proved disappointing. While bigger chains like AMC Entertainment, Cineworld and others have reopened many locations, crowds have been thin. Small and mid-sized theatre companies have said they may not survive the impact of the pandemic.

Cineworld had said viewers returned to watch “Tenet”, a Christopher Nolan spy thriller that became a test case for the wider industry when it became the biggest release to open in cinemas in late August since schedules were torn up in March.

But the postponement of Bond, plus delays to other big releases such as superhero movie “Black Widow” and Steven Spielberg’s “West Side Story” give cinema lovers little reason to return.