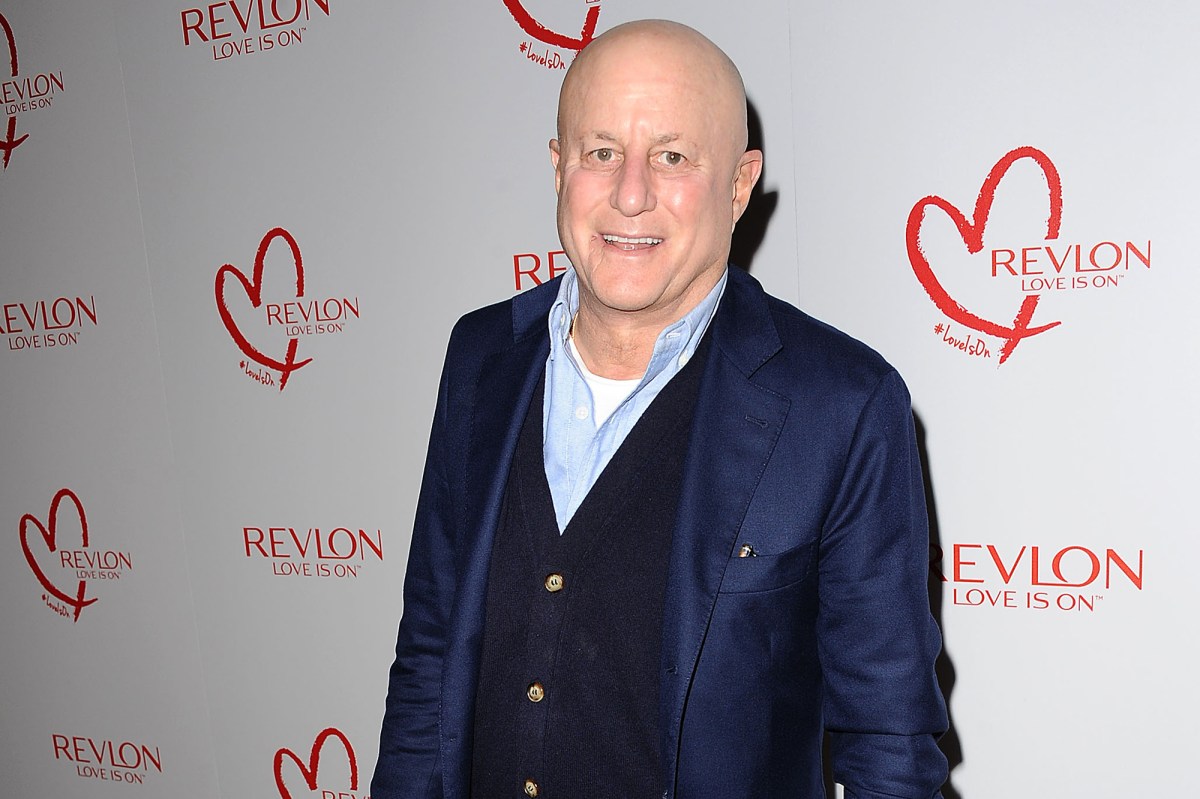 Revlon is supposed to be known for its vanishing creams, not its disappearing bondholders.

Ron Perelman’s Revlon is in a major tussle with lenders over some $90 million in bonds with mystery owners whose bizarre vanishing act could push the company into bankruptcy, The Post has learned.

The cosmetics company has been in talks to refinance some $343 million of bonds ahead of a Nov. 16 default deadline. But the company has angered bondholders, including billionaire Carl Icahn, by telling them that it cannot afford to pay more than 32 cents on the dollar in cash because it cannot find the holders of about $90 million of bonds, who now stand to get paid in full.

The two sides are currently in negotiations and some sources say the talks are going well so far. But time to make a deal is also running out.

The makeup company has given its bondholders until Tuesday at 5 p.m. to exchange their debt for 32 cents in cash, or a combination of cash and new loans worth about 50 cents, sources said. Revlon could extend the deadline by a day or two, but not by much longer or risk being unable to facilitate the exchange by Nov. 16, sources said.

Experts say it’s normal for companies to set aside 100 percent of a bond’s value to holders who can’t be located to agree to a debt restructuring. But that the percentage of mystery bondholders is normally between three to five percent of the total.

“It’s certainly not customary to have that percentage be the magnitude of 26 percent,” said Peter Kaufman, a distressed investment banker and head of Gordian Group LLC who has never seen such a high rate of mystery bondholders.

“This would lead me to ask who owns the bonds getting paid in full,” Kaufman said.

Some people have speculated that the owner is Perelman himself — or someone close to him.

“Maybe it’s Perelman’s second cousin,” one source close to the talks griped to The Post.

The company declined comment on whether it or anyone associated with Perelman owns Revlon bonds and referred us to Perelman’s holding company, MacAndrews & Forbes, which declined comment.

Revlon is telling bondholders that the missing owners are retail investors, mom and pops who buy positions through brokerages, sources said.

Meanwhile both Perelman and Icahn have good reason to hash out a deal.

If the company files for bankruptcy, the value of Icahn’s bonds goes down to 10 cents, one source said of his holdings, which currently worth between 30 cent to 40 cents on the dollar.

A bankruptcy also means that Perelman’s MacAndrews & Forbes, which owns 87 percent of Revlon, will lose its roughly $300 million equity stake.

“A deal might occur in the next day or two,” a source close to the situation said.

The negotiations come at a time when Perelman has been selling assets like there’s no tomorrow.

The makeup mogul’s downsizing efforts have included the July sale of his 70 percent stake in Humvee maker AM General, which The Post has reported was sold for less than half of what Perelman had reportedly been seeking.

Also in July, he auctioned off paintings by Joan Miro and Henri Matisse for $37.3 million. And last month The Post reported that Perelman was entertaining offers for his Hamptons property known as “The Creeks” for around $180 million, citing sources familiar with the situation.

The bank in recent weeks has reached out to potential suitors it contacted months ago to let them know the brands are still for sale, a source told The Post.