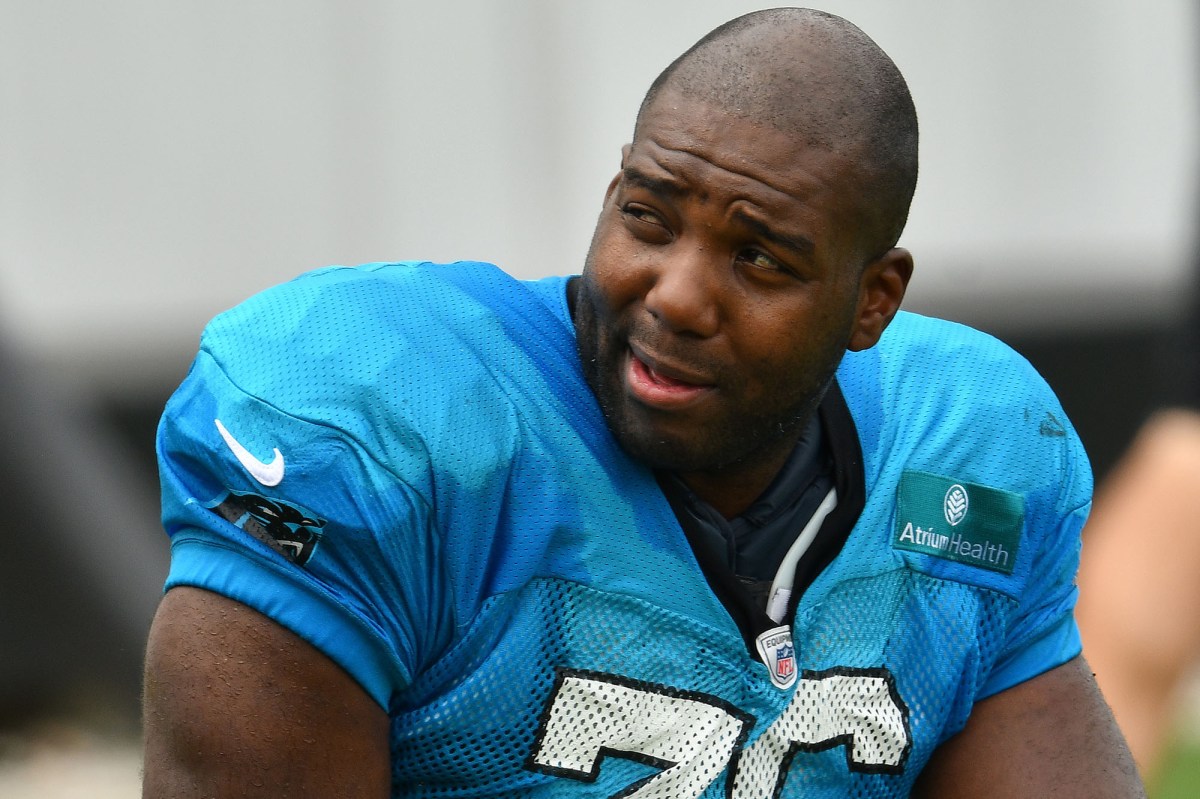 Carolina Panthers tackle Russell Okung will receive half of his $13 million salary in the form of the volatile cryptocurrency, a payments startup announced Tuesday.

The move makes him the first player from any of the big four US sports leagues to be paid with a cryptocurrency, CoinDesk reported, adding that the NFL and NFL Players Association had to approve the move. Okung will receive the bitcoin through Zap, a startup that converts traditional paychecks into bitcoin.

Okung tweeted in May 2019 that he wanted to be paid with the digital token.

The 32-year-old Texas native likely won’t be the last professional athlete to be paid via digital currency. Zap founder Jack Mallers told CoinDesk that unnamed players on both the Yankees and Brooklyn Nets have joined the program.

Bitcoin has been on a tear as of late, surging past the $20,000 mark for the first time earlier this month and recently trading as high as $28,387 per coin.