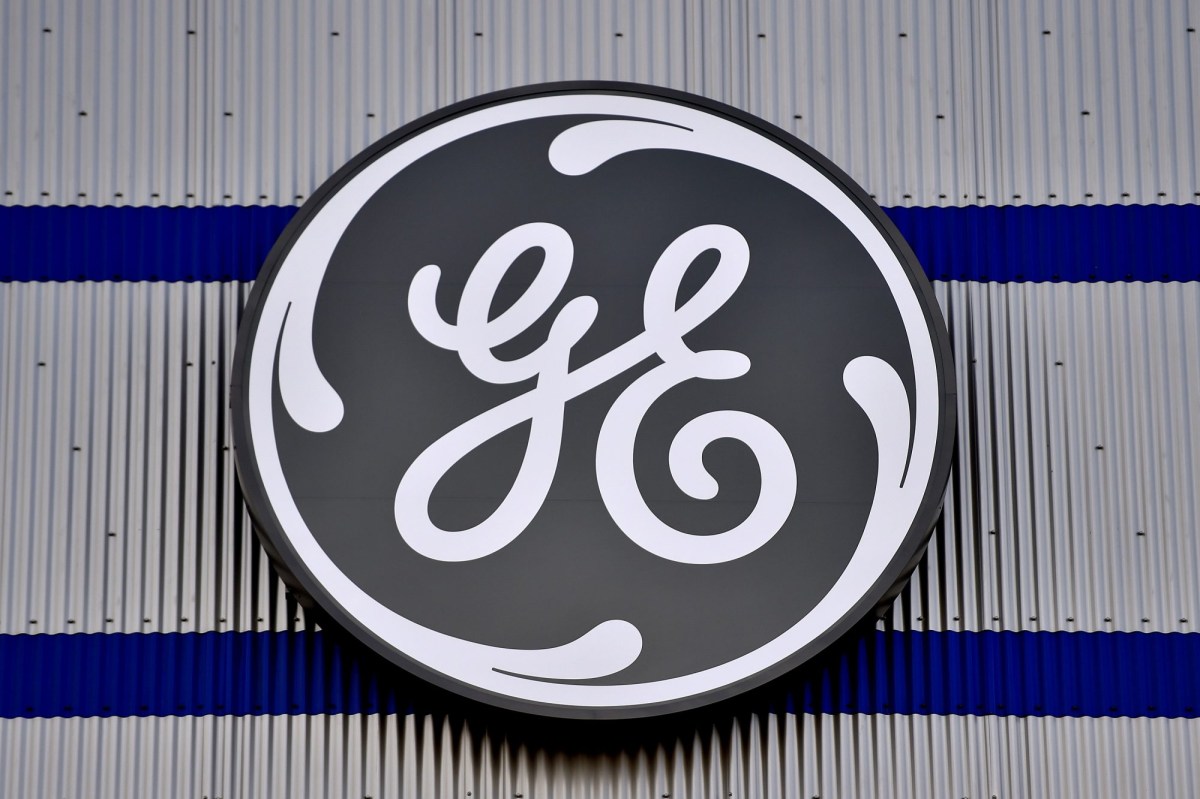 General Electric said Tuesday it received a Wells notice, saying that the Securities and Exchange Commission staff is considering recommending a civil action against the company for possible violations of securities laws.

The industrial conglomerate said the issues the regulator could pursue relate to the company’s run-off insurance operations — a portfolio of about 300,000 long-term care insurance policies that it holds in its GE Capital unit.

In 2017, GE took a surprise $6.2 billion accounting charge and said it would need to set aside $15 billion for long-term care insurance payouts, one of the largest such amounts ever.

GE said the Wells notice is neither a formal allegation nor a finding of wrongdoing.

“It allows GE the opportunity to provide its perspective and to address the issues raised by the SEC staff before any decision is made by the SEC,” the company said.