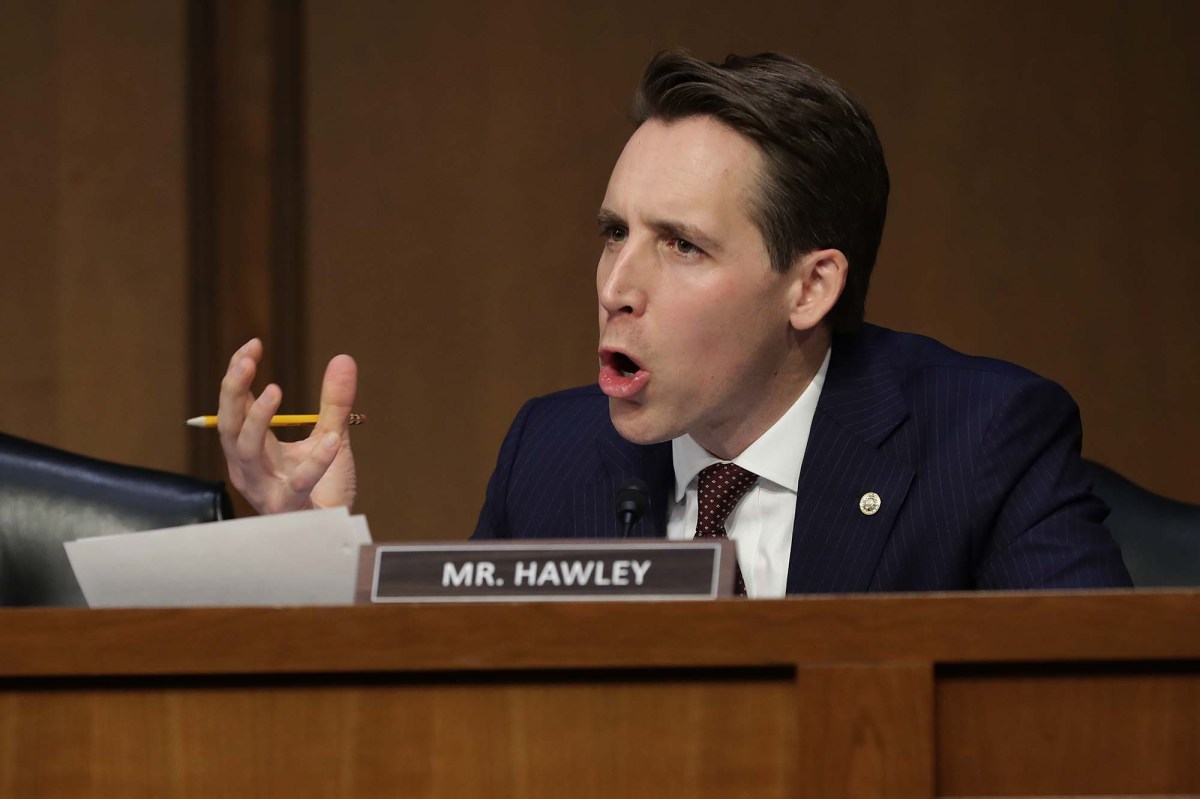 Sen. Josh Hawley demanded Facebook explain its decision to slow the spread of The Post’s reporting on emails from Hunter Biden’s laptop, saying the social media giant should “expect a formal inquiry” from his office.

The Missouri Republican fired off the threat after Facebook moved to limit the distribution of The Post’s exclusive exposé about how Hunter Biden introduced his father, Joe Biden, to a Ukrainian energy executive.

“I want to know on what grounds you are actively censoring a news report about potentially illegal corruption by the Democrat candidate for president,” Hawley said on Twitter. “If you have evidence this is ‘disinformation’ disclose it immediately.”

Facebook also said The Post’s story would be eligible for review by third-party fact-checkers, a step it generally takes for news articles that raise red flags for misinformation.

Hawley sits on the Senate Homeland Security and Governmental Affairs Committee, which said it is investigating the cache of documents obtained from a laptop believed to be Hunter Biden’s.