Shanghai starts construction on $898 million e-sports arena, as it pushes to be world gaming capital 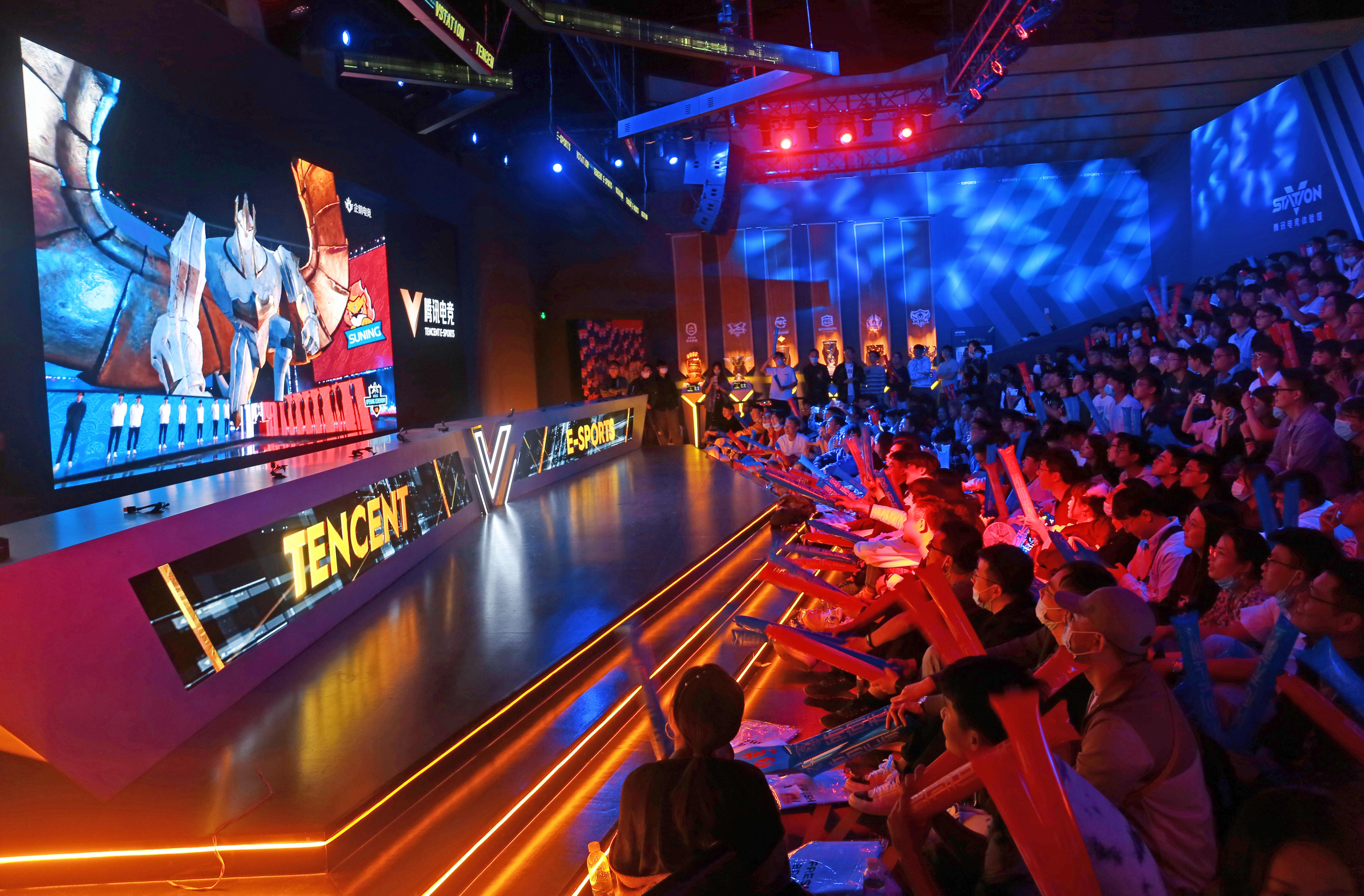 GUANGZHOU, China — Shanghai has broken ground on a major e-sports events hub as the city pushes to become the leader in competitive gaming.

E-sports refers to competitive video gaming which is growing quickly globally. Over the past few years, e-sports tournaments have managed to pack out large stadiums with fans flocking to watching their favorite players.

The venue, named the Shanghai International New Cultural and Creative E-sports Center, will cost 5.8 billion yuan ($898.2 million) and span 500,000 square meters. It is designed to be a hub where e-sports teams and companies can be based and will have a hotel attached.

Shanghai has looked to position itself as a global e-sports center. Last year, the city hosted the “League of Legends” World Championship, one of the biggest events in the e-sports calendar.

E-sports continues to grow quickly and is estimated to have generated $1.1 billion in 2020 globally, according to an estimate by games market research firm Newzoo. China is the largest e-sports market in the world, according to Newzoo.

Meanwhile, 70% of China’s 720 million gamers play e-sports, according to another research firm Niko Partners. So the market has large potential.

SuperGen, the Chinese parent company of e-sports team Edward Gaming, is the main backer of the Shanghai complex.

The e-sports hub is expected to open in 2024, according to local media.