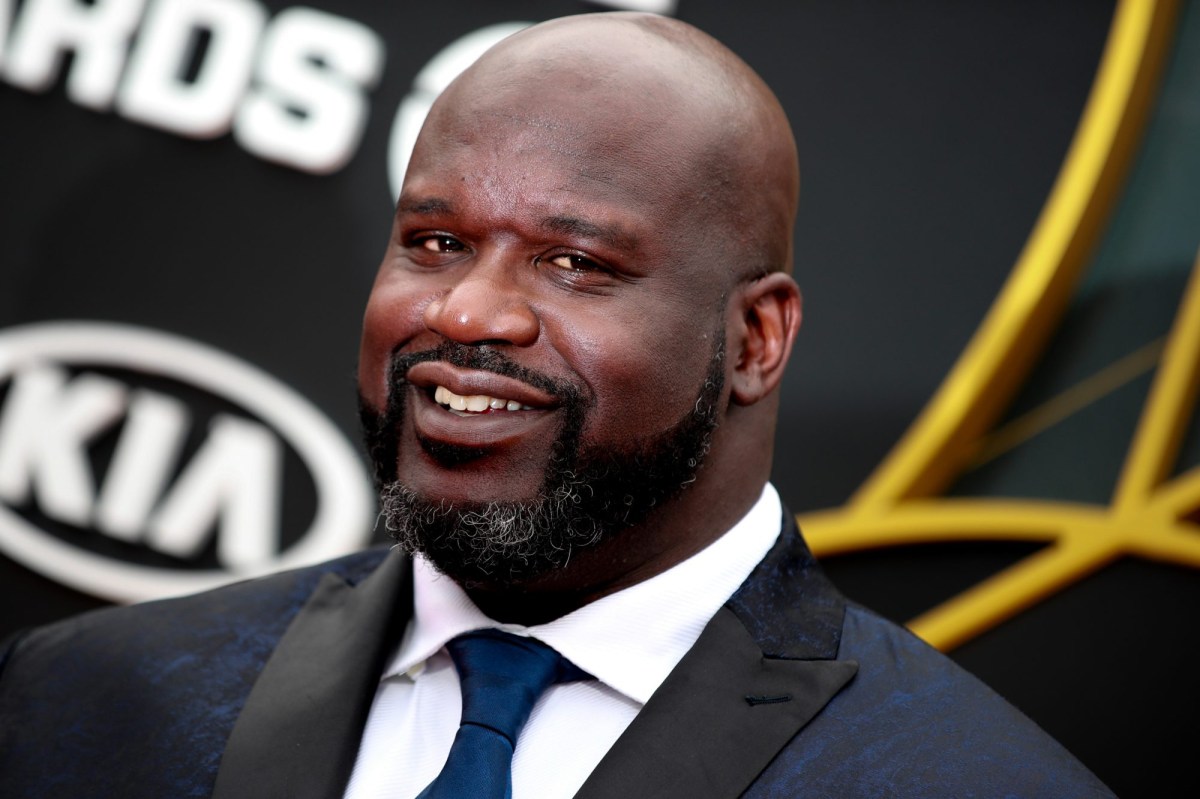 Shaquille O’Neal is teaming up with three former high-ranking Disney execs and one of Martin Luther King Jr.’s sons to make deals in the media and technology space.

The new group, called Forest Road Acquisition Corp., aims to raise $250 million for potential acquisitions that could include intellectual property and “audience aggregation platforms” such as streaming platforms, according to a securities filing.

Forrest Road is a special-purpose acquisition company, or SPAC, the filing said. SPACs have no business operations, as they are created simply to raise money to buy an existing company that then takes over their stock listing.

In this case, the existing company is the film-financing firm Forest Road Co., whose chief executive Zachary Tarica will serve as chairman of the SPAC. Keith Horn, a former chief operating officer of Elliott Management and founder of Loring Capital Advisors, will be CEO.

O’Neal, a sports commentator on TNT Network who owns many Papa John’s Pizza and Auntie Anne’s pretzel franchises, will serve as a strategic adviser. The NBA great also owns nightclubs in Las Vegas and is active in esports.  According to the filing, O’Neal has “a keen eye for investing in successful ventures, having invested in Google prior to its initial public offering and Ring prior to its sale to Amazon.”

Martin Luther King III, a civil-rights activist who is the eldest son of Martin Luther King Jr., has been tapped as a director. In recent years, King III, has become active in the media industry as a co-founder of Bounce TV, a broadcast network that caters to black viewers.

“We believe that our team’s experience in building and executing strategies that combine capabilities and expertise in consumer preferences and technology/product development will differentiate our ability to source a successful partner,” the company said in its filing.