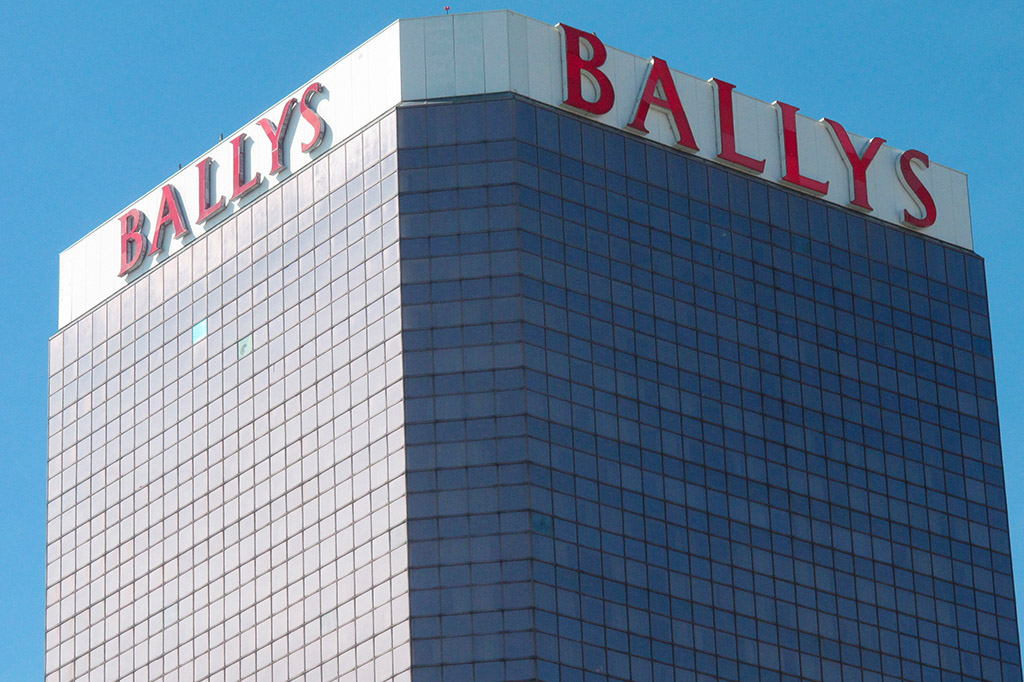 Sinclair Broadcasting has signed a deal to rename its 21 regional sports channels after casino operator Bally’s Corp. in a major bet on sport gambling, The Post has learned.

The deal calls for Sinclair — which owns exclusive media rights to 42 US sports teams including the Arizona Diamondbacks, the Detroit Tigers, the Tampa Bay Rays and the Kansas City Royals — to rename its 21 sports networks Bally Sports, source said.

The channels are currently named after Fox Sports because Sinclair bought them last year from Disney to clear regulatory hurdles tied to its purchase of 21st Century Fox.

Bally’s, which owns Bally’s casino in Atlantic City but not the one in Las Vegas, will pay Sinclair $85 million over a 10 year-period for the naming rights, which give it access to fans of 16 Major League Baseball teams, 17 National Basketball Association teams and 12 National Hockey League teams.

Bally’s, which plans to launch its online sports betting platform by June, will then use its broadcasting deal with Sinclair to attempt to drive sports fan to its site, sources said.

For Sinclair, the new sports-betting presence could help drive up viewership, sources said.

Sinclair also gets a 15 percent stake in Bally’s Nasdaq-listed company and will have the right to up its stake by another 15 percent if it hits certain financial targets, sources said.

Bally’s, which was recently renamed from Twin River Worldwide Holdings, has casinos in 10 states and can offer online gaming in the eight states where sports betting is already legal and it has physical casinos.

Major League Baseball, the National Basketball Association and the National Hockey League all need to sign off on the deal, which marks a brand-new step in the growing marriage between sports broadcasting and betting.