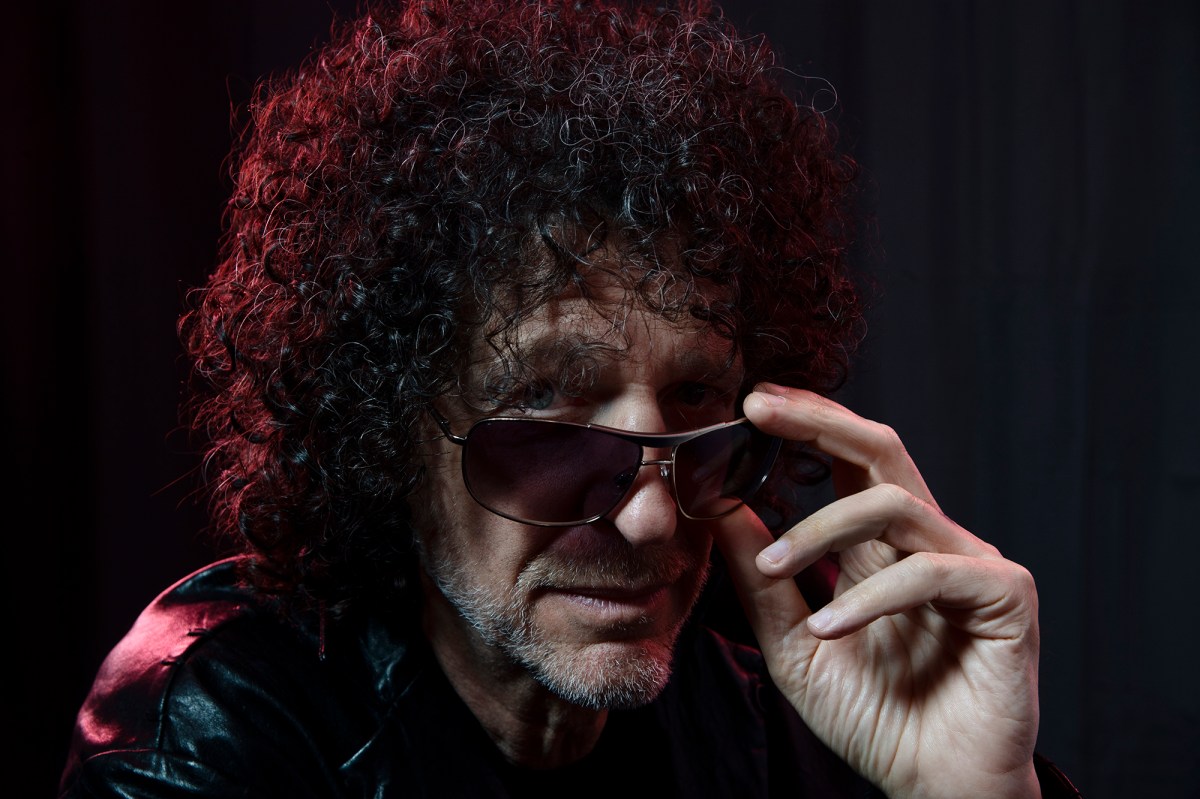 Sirius XM is close to inking a new contract with Howard Stern that would pay the shock jock about $120 million a year, a new report says.

The deal would give the satellite-radio network’s biggest star a significant raise from his previous five-year deals, which maxed out at around $80 million to $100 million and cover Stern’s staff and production costs, Bloomberg News reported Tuesday.

The talks could still collapse before Stern’s current contract expires at the end of the year, according to the news service. But a successful deal would allow New York-based Sirius to keep a marquee host as it faces growing competition from streaming services such as Spotify, which has invested heavily in podcasts in recent years.

Sirius’s stock price shot up more than 7 percent in premarket trading early Wednesday before paring the gains. The shares were trading up about 2 percent at $5.67 as of 7:26 a.m.

Stern has reportedly been negotiating a new deal with Sirius for most of this year. His team had preliminary talks with Spotify — which recently became the exclusive home of Joe Rogan’s popular and sometimes controversial podcast — but the discussions didn’t get very far, according to Bloomberg.

Sirius’s talks with Stern come ahead of CEO Jim Meyer’s retirement at the end of the year. Meyer recently underscored the importance of big-name personalities such as Stern to Sirius, which reported net profits of $243 million in the second quarter on revenues of $1.9 billion.

“I can tell you that we understand the economics very, very well, for instance, of content like Howard Stern, and I can look every investor in the eye and tell them that is a good investment for Sirius XM,” Meyer said at a Goldman Sachs conference last month.

Sirius also jumped deeper into the podcast market with its July move to acquire Stitcher, which hosts popular podcasts such as the true-crime show “My Favorite Murder” and comedian Marc Maron’s “WTF.”

Sirius did not immediately respond to a request for comment Wednesday morning.