SoftBank’s Vision Fund will launch its own blank-check company 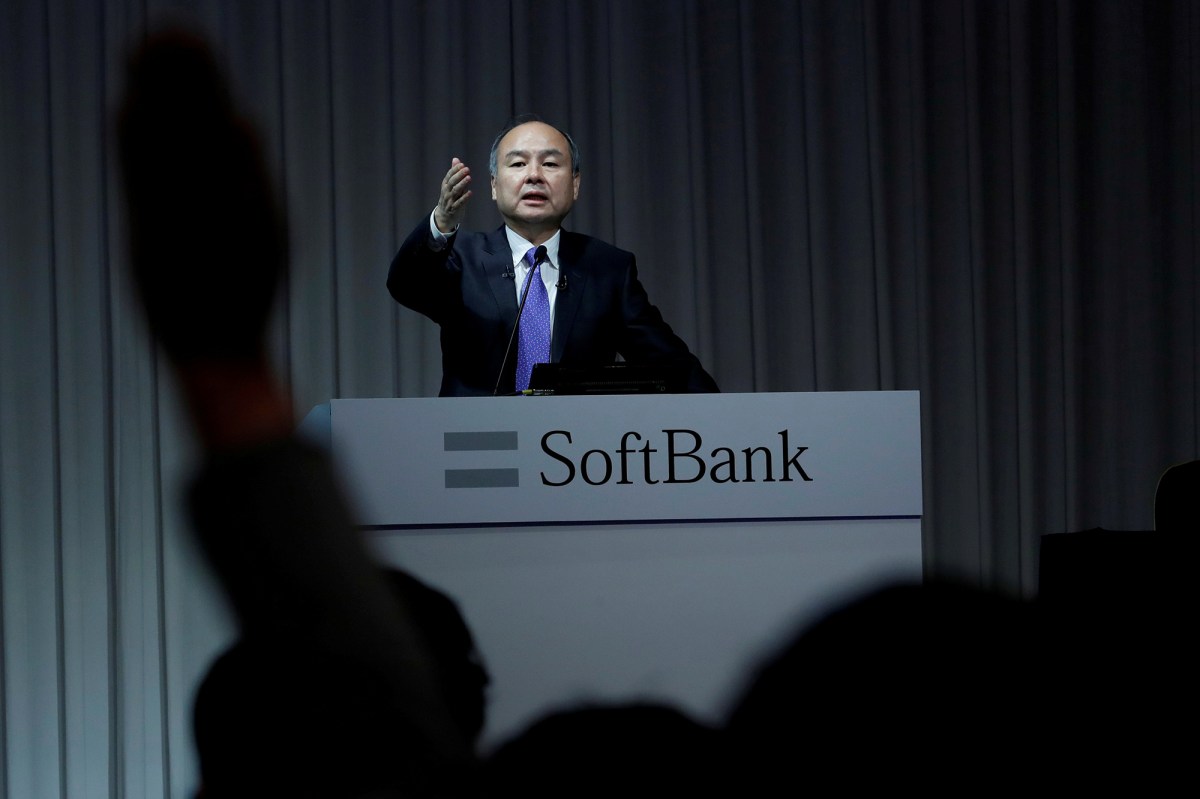 SoftBank is hopping on the blank-check company bandwagon.

The Japanese finance giant known for big bets on startups such as WeWork and Uber is planning to launch its own special-purpose acquisition company, an investment vehicle favored by a growing number of billionaires, according to reports.

SoftBank’s Vision Fund is reportedly seeking money from outside investors for the so-called SPAC, a publicly traded outfit that raises cash to buy or merge with another company that takes over its stock listing. The shell companies have become a popular alternative to a traditional initial public offering.

It’s uncertain what kind of company SoftBank’s SPAC might target, but Vision Fund boss Rajeev Misra said more details will be revealed in the next two weeks.

“While a good, large company that was going to go public, will go the IPO route anyway, the SPAC is right for a good growth company that had plans to go public in a year or nine months and uses this window of buoyant capital markets,” Misra said Monday at the Milken Institute Global Conference, according to Barron’s.

SoftBank may also put some of its own money into the SPAC at a time when the company is flush with cash as CEO Masayoshi Son sells off its core assets, Reuters reported.

An unprecedented number of SPACs have hit the markets this year, including those backed by billionaire hedge-fund tycoon Bill Ackman, Virgin magnate Richard Branson and baseball executive Billy Beane.

Some 144 SPACs have raised more than $50 billion worldwide through public offerings so far this year, compared with 94 listings that raised $14 billion last year, according to Refinitiv data. Big-name firms including sports-betting site DraftKings and electric-vehicle maker Nikola have gone public through SPAC mergers in recent months.