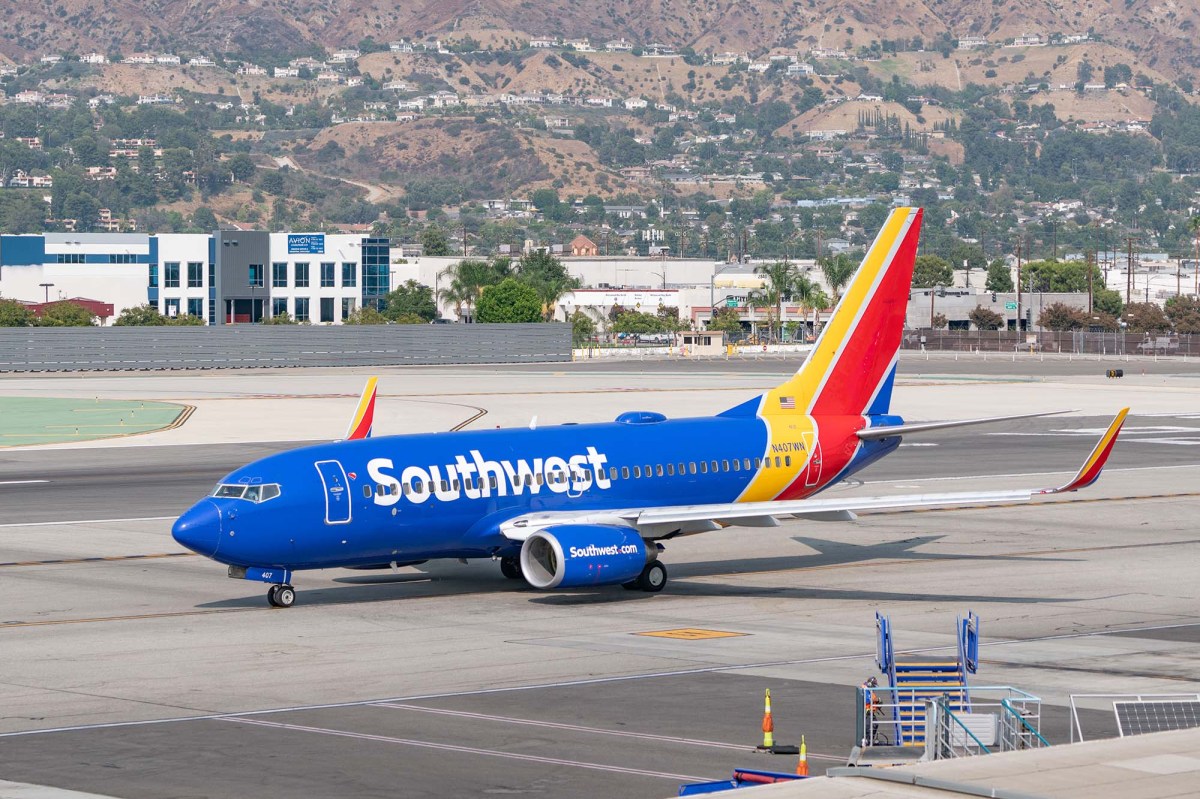 Southwest Airlines has asked its unionized workers to take pay cuts in an effort to stave off layoffs and furloughs during the coronavirus pandemic.

Southwest CEO Gary Kelly made the request in a Monday message to employees after rival carriers American and United started furloughing more than 32,000 workers last week following the expiration of a $25 billion federal bailout meant to save airline jobs.

Dallas-based Southwest needs to cut costs further to avoid sidelining staff absent another round of aid from Congress, Kelly said. The company plans to slash non-union employees’ salaries by 10 percent through all of next year and negotiate with its labor unions for similar concessions, he said.

“It pains me that through no fault of any of you, we have to take these next steps,” Kelly told Southwest workers, adding that he won’t take a base salary through 2021. “But we need to realize how much we’ve demanded of our suppliers, how much we’ve asked of our lenders, our investors, our communities, our government. We must demand no less of ourselves.”

More than 80 percent of Southwest’s roughly 61,000 employees are represented by unions. The pilots union said it would discuss possible pay cuts with the company but told pilots in a letter that it would not rush “to make shortsighted moves when we lack the clarity we need to make informed decisions,” according to The Wall Street Journal.

The Transport Workers Union, which represents Southwest flight attendants and other workers, also reportedly took a skeptical stance toward the proposed concessions.

“It’s a slippery slope and we have no intention of sliding down it,” John Samuelsen, the union’s international president, told the Journal.

Southwest has never imposed furloughs, but Kelly said the airline has continued to burn cash as the pandemic keeps demand for air travel low. Passenger traffic for US airlines was still 67 percent below the prior year’s levels in the week ending Sept. 27, according to industry group Airlines for America.

Airlines and labor groups have urged Congress to renew the so-called Payroll Support Program that aimed to keep workers employed through Sept. 30. House Speaker Nancy Pelosi has pledged another round of aid but it’s unclear when lawmakers will approve it.

“Since the [Payroll Support Program] has now expired, we simply cannot afford to continue with the conditions required to maintain full pay and employment,” Kelly said Monday.