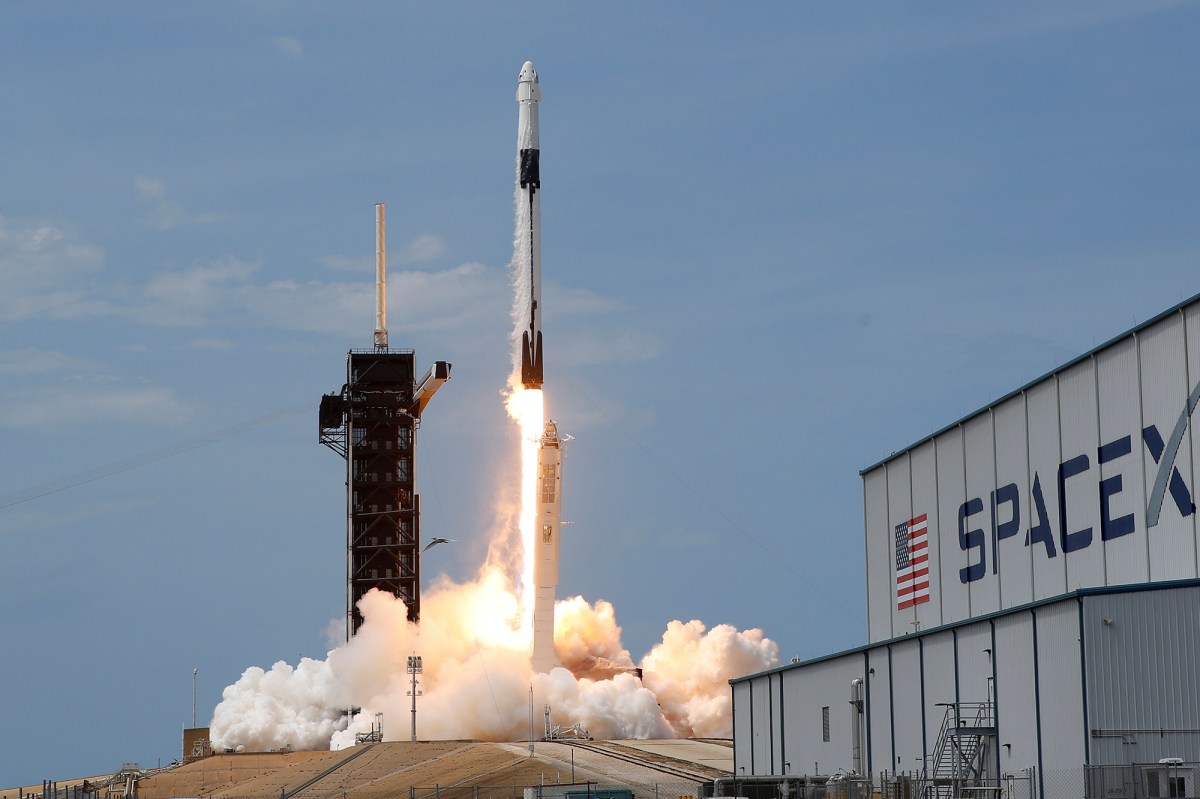 NASA has pushed back the launch of SpaceX’s “Crew-1” mission to the International Space Station to early or mid-November after the company’s Falcon 9 rocket behaved unusually during a recent launch test.

The delay will give SpaceX more time to investigate the issues with the rocket’s first stage engine gas generators, the space agency said Saturday, adding that it has “full insight” into the company’s testing and launch data.

“The teams are actively working this finding on the engines, and we should be a lot smarter within the coming week,” Kathy Lueders, associate administrator of NASA’s Human Exploration and Operations Mission Directorate, said in a statement.

This is the second time within about two months that NASA has postponed the launch of the Crew-1 mission, which will carry four astronauts to the orbiting space station for a six-month stay.

In August, the agency moved the launch from late September to late October to work around other spacecraft heading to and from the space station. NASA had set a target launch date of Oct. 31 before Saturday’s delay.

SpaceX launched its first crewed mission to the space station in May, marking the first time a private company had sent humans into orbit. The astronauts on board, Bob Behnken and Doug Hurley, returned to Earth in early August.

The Crew-1 mission will carry three NASA astronauts — Michael Hopkins, Victor Glover and Shannon Walker — along with Soichi Noguchi of the Japan Aerospace Exploration Agency. The group will conduct several spacewalks during their stay at the space station, NASA says.