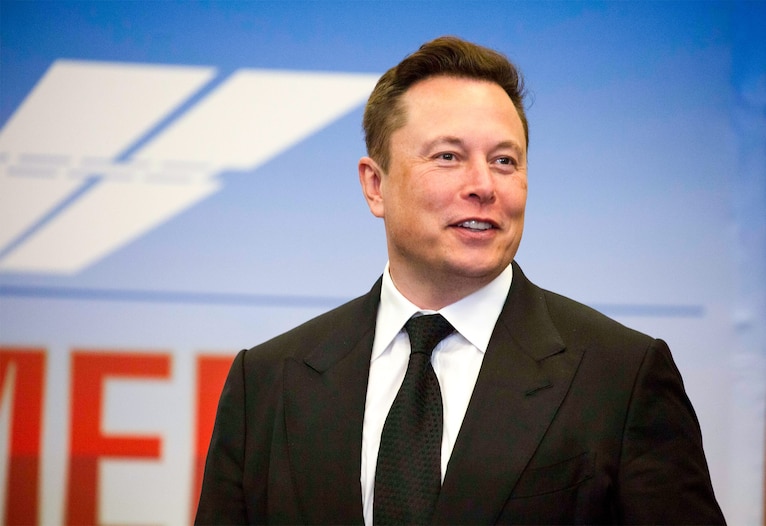 Users of SpaceX’s “Better Than Nothing Beta” test have posted pictures and videos on the Reddit Starlink community proving that the Starlink terminal still works in extreme weather conditions – and in some cases, it’s even faster.

The terminal – or “UFO on a stick” – comes as part of the Starlink kit, which also includes a tripod and a WiFi router costing $499, plus $99 for the monthly subscription.

In an email on October 26, SpaceX said users of the public beta test – a network of nearly 900 satellites beaming the internet service down to Earth – should expect between 50 and 150 Mbps download speeds.

From what users have reported online in the past week, it seems the Starlink internet service isn’t significantly impacted by the wet and windy weather.

Users cannot reveal their identity due to a non-disclosure agreement they signed with SpaceX upon receiving the kit.

One user, who lives in northern US, told Business Insider on Monday that their Starlink internet speed averages 20 Mbps faster in the colder air at 12 degrees fahrenheit. “I’ve been getting about 175 Mbps download average this morning, whereas it has been around 150-160 before,” they said.

Almost all users who reported November speeds on a list compiled by Reddit’s Starlink community said they were getting download speeds faster than 150 Mbps.

The fastest download speed so far is 208.63 Mbps, recorded in Seattle. 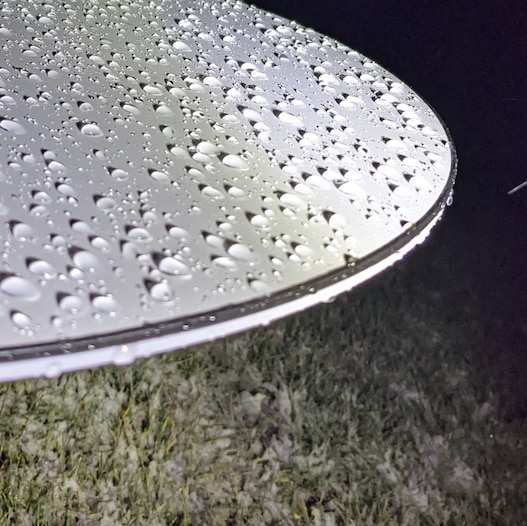 The user also posted six thermal imaging pictures which showed the terminal’s surface ranging from 32 to 40 degrees, meaning the terminal melts the snow that lands on it. 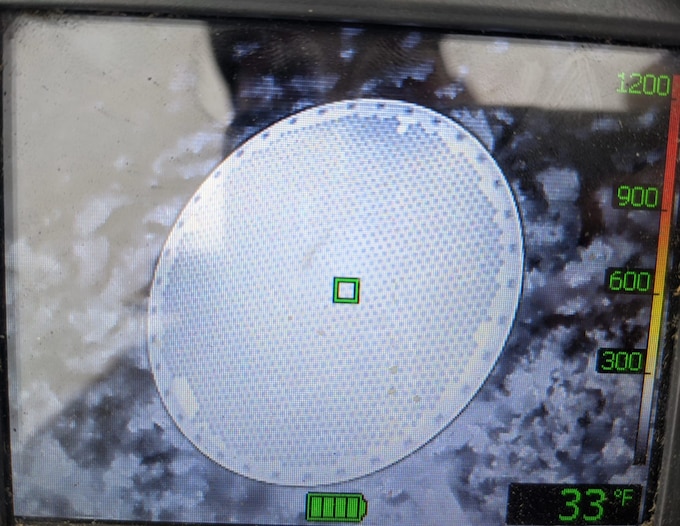 Another Reddit user posted a video of them measuring the temperature outside with a Starlink terminal positioned on their roof.

The thermometer read between 24.5 and 39.3 degrees fahrenheit outside, but the terminal was “warming up enough to keep the four inches of snow off,” the user said in the video.

The user told Business Insider on Tuesday that they had dozens of devices on their home network, including six laptops, six smart phones, three Xboxes, two tablets and one PC.

They said they haven’t noticed any speed variations since the snow started.

But there are reports of the internet service slowing down when heavy snow begins to fall on top of the terminal.

One user, also in northern US, weighted down their Starlink tripod on their outside table before a 50 mph snow storm set in. The snow reached to three inches in around an hour, and the Starlink app showed “poor connection,” they reported.

The user told Business Insider that download speeds ini tally dropped to around 20 to 30 Mbps and upload speeds fell to 3 to 4 Mbps.

“Definitely had some higher latency and slower speeds when [snow] was coming down hard, building up on the dish, and winds were blowing, but quickly picked back up as it slowed down.” 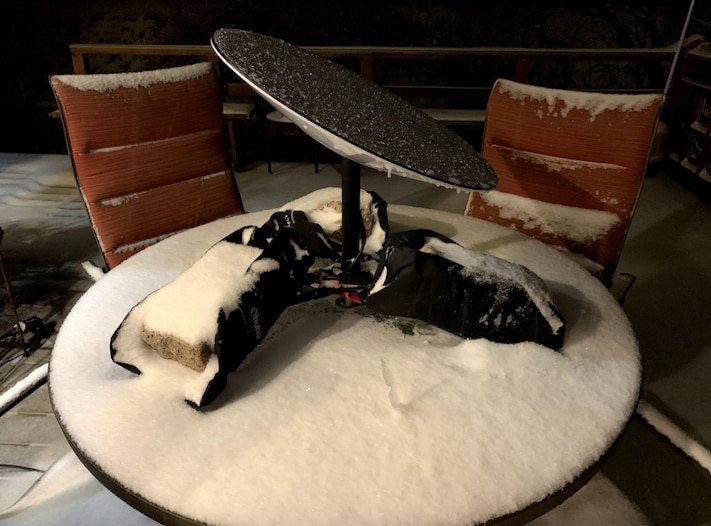 “It’s going to be a dream for those folks in the middle of nowhere that don’t currently have any options,” they added.

The user posted on Reddit that he’d prefer to mount the terminal on the roof, but said he didn’t know if he would trust it with the winds in Montana.

Download speeds remained between 110 and 120 Mbps, according to speed tests that the user carried out before and after their experiment.

The user found that if winds are blowing at the terminal, it automatically adjusts to stay aligned with the satellite.

All four reports come from northern US, where Musk’s company has begun testing the service, as well as in southern Canada.

In October, SpaceX agreed to provide internet in a Texas school district via its Starlink network of satellites – the first time that SpaceX’s Starlink is being offered in southern US.

Starting early 2021, the space company will initially supply its satellite internet to 45 families who do not have broadband access, and an additional 90 families later on.