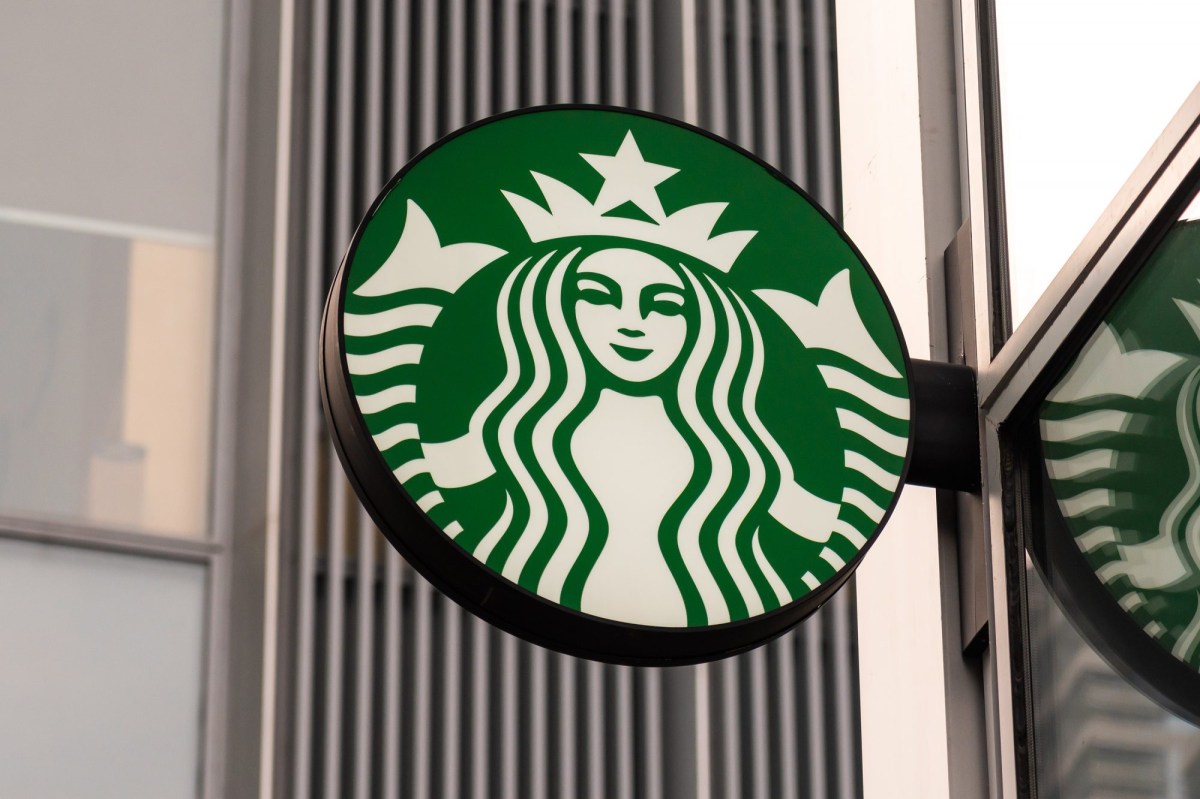 Starbucks will pay its executives based partly on the progress they make toward diversifying the company’s workforce, the coffee giant said Wednesday.

The Seattle-based chain announced the move alongside a pledge to make sure people of color hold at least 30 percent of its corporate jobs and at least 40 percent of all retail and manufacturing positions by 2025.

“We have a responsibility to build bridges and create environments where all are welcome,” Starbucks CEO Kevin Johnson wrote in a letter detailing the efforts. “Our journey continues as we are guided by intentionality, transparency and accountability.”

Starbucks said it is connecting its executive compensation program to its goals for building “inclusive and diverse teams,” but the announcement did not include details on how the two would be linked. The diversity metrics will play a role in determining pay for bosses with the title of senior vice president or higher, The Wall Street Journal reported.

Starbucks’ own data show it has yet to meet its new diversity targets in nine of the 14 job levels that it tracks. The disparity is especially pronounced at the highest levels of the company — 81.4 of top corporate executives and 87.5 percent of manufacturing directors are white, while black people hold just 11.6 and 12.5 percent of those jobs, especially.

Starbucks is one of several large companies that have pledged to diversify their workforces in the wake of anti-racism protests that swept the country this summer. But the company could face resistance from the Trump administration, which is investigating firms with federal contracts that have set numerical diversity goals, according to the Journal.

Starbucks, a federal contractor, will also require senior executives to complete racial bias training despite the Trump administration’s move to crack down on such courses.