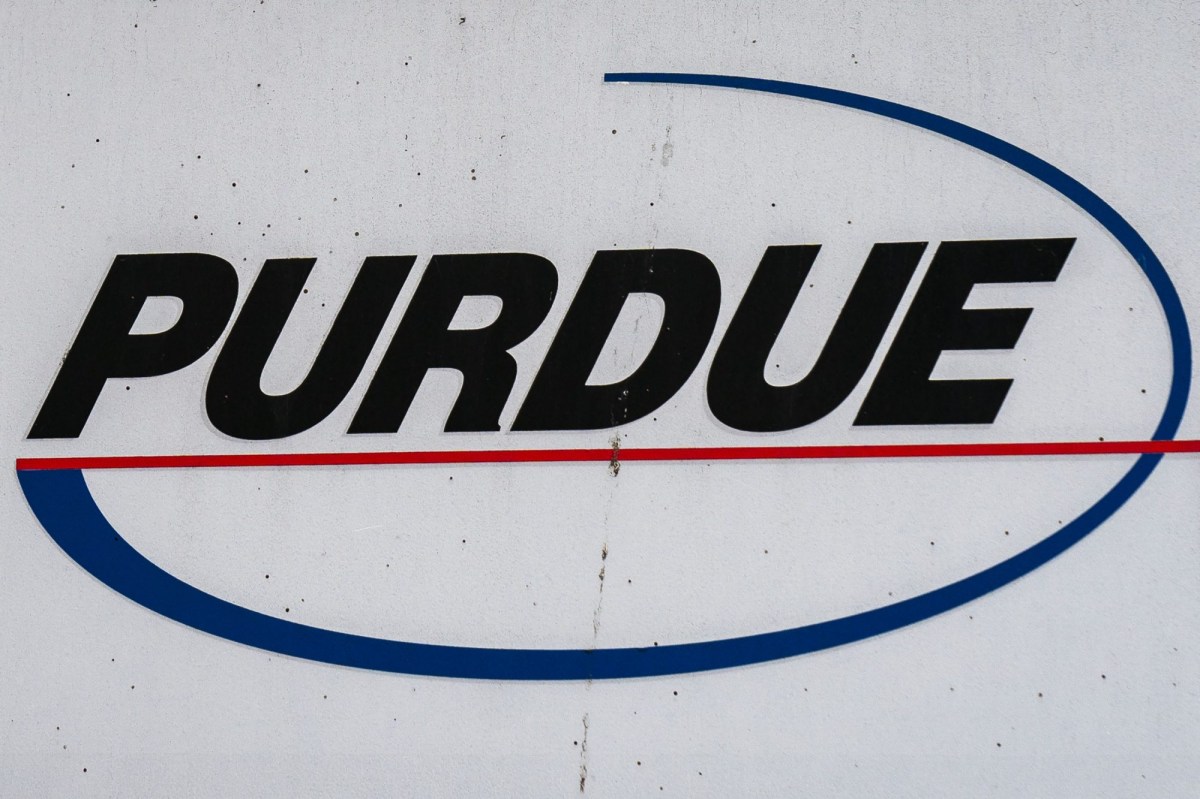 A group of 25 state attorneys general oppose a settlement of opioid probes being negotiated with Purdue Pharma and members of the wealthy Sackler family who own it, arguing the deal would improperly entangle state and local officials with future sales of the company’s addictive pain drug OxyContin.

In a letter to US Attorney General William Barr, the state attorneys general take issue with the Justice Department’s condition that Purdue transform into a “public benefit company” that would be run on behalf of thousands of US communities suing the drugmaker and Sackler family members. The letter cited a previous Reuters report detailing discussions to resolve the investigations.

One controversial aspect of that proposal is that the entity would steer proceeds from continued sales of OxyContin to those litigants, which include myriad state and local governments.

The attorneys general say the proposal “compromises the proper roles of the private sector and government” as officials attempt to hold alleged perpetrators of the nation’s opioid crisis accountable, according to a copy of the correspondence reviewed by Reuters. They contend Purdue should instead be sold to a private buyer, adding that one unidentified suitor for the company has emerged.

Representatives for Purdue, Sackler family members tied to the company and the Justice Department declined to comment or did not immediately respond to requests.