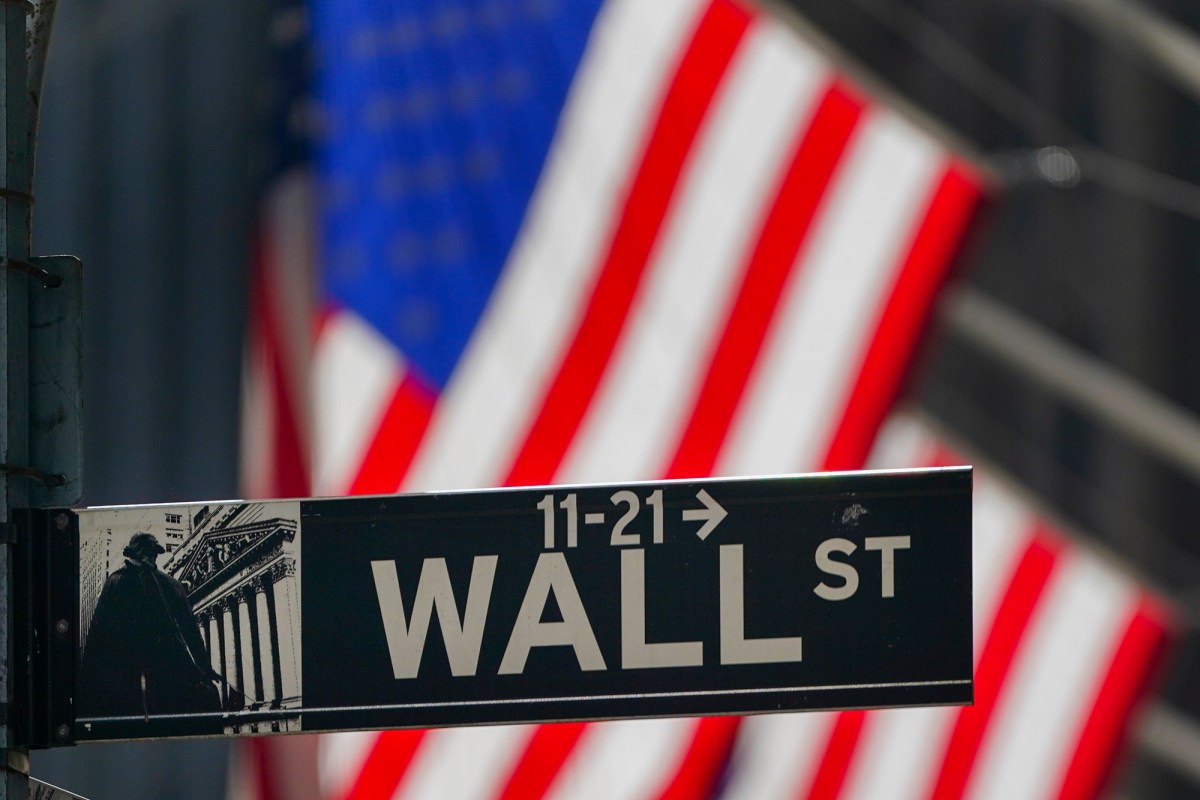 US stocks were set to rally for a fourth consecutive day Thursday as Wall Street welcomed the likelihood of a gridlocked government after the 2020 election.

Futures contracts tied to the Dow Jones industrial average climbed 397 points, or 1.4 percent, as of 6:54 a.m. as election officials continued to count votes in key states such as Georgia, Arizona and Pennsylvania.

With the presidential race between Joe Biden and President Trump still to be decided, investors have cheered Republican victories allowing the party to maintain control of the Senate and keep Congress divided — diminishing the possibility of sweeping changes to tax policy or regulations no matter who’s in the White House.

“The bulwark of a US Republican Senate is a roadblock to Democrat extravagant fiscal stimulus and tax increases; we can forget that pivot to renewable energy too,” said Jeffrey Halley, senior market analyst at OANDA. “While the planet may not be happy, financial markets will be.”

But Trump has filed or threatened several lawsuits over the counting of votes — and a legal battle over the election’s outcome could inject a fresh dose of uncertainty into the markets.

“It will be interesting to see what happens once the dust settles a bit, but I’m having a tough time imagining this market running higher if the election ends up in the courts,” said Stephen Innes, chief global market strategist at Axi.

Stocks that could benefit from a Biden victory, including renewable energy and marijuana companies, nevertheless posted early gains as the former vice president appeared to close in on a win.

Thursday’s surge also came after the US reported more than 100,000 new coronavirus cases in a single day for the first time as the deadly pandemic continued to rage across the country. Investors have been hoping for another stimulus bill to address COVID-19’s economic fallout as well as a vaccine to help end to the crisis.