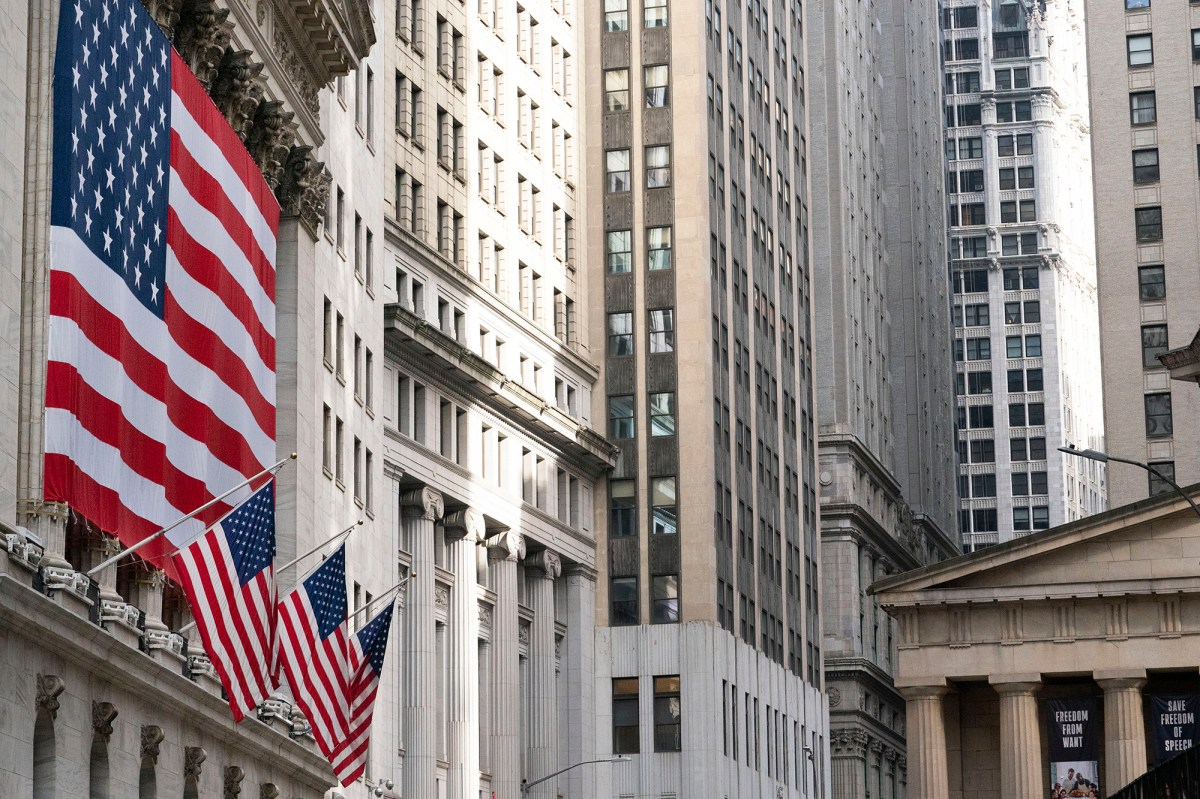 US stocks were set to drop Friday as investors appeared ready to cash out their gains following the market’s dizzying election-fueled rally.

Futures contracts tied to the Dow Jones industrial average slid 187 points, or about 0.7 percent, to 28,110 as of 6:51 a.m. after optimism about post-election gridlock in Washington helped the blue-chip index climb 1,888 points this week.

S&P 500 futures fell by 0.8 percent and futures for the tech-heavy Nasdaq 100 dropped 1 percent as presidential votes slowly trickled in from key states such as Georgia, where Joe Biden has taken a slim lead over President Trump.

The futures trading pointed to a modest selloff on Wall Street after four consecutive days of gains amid hopes that a Republican-controlled Senate would stop any big policy changes even if Biden boots Trump from the White House.

Dips in the markets often follow big rallies as investors lock in their profits on higher stock prices.

“I suspect it will be a day of consolidations with fast money folding their hands as the US election winner could be announced over the weekend — and who knows what happens from there,” said Stephen Innes, chief global market strategist at Axi.

There’s also a lot of uncertainty left in the election, which Trump has tried to undermine with baseless claims of voter fraud. Pennsylvania, Arizona and Nevada are still counting votes, and Georgia’s two Senate races appear headed for runoffs in January, giving Democrats a last-ditch opportunity to take the upper chamber of Congress.

Wall Street will also be watching the feds’ Friday morning jobs report for October. It’s expected to show a continued slowdown in the labor market’s recovery as the coronavirus pandemic rages across the country, with more than 100,000 new cases reported on each of the last two days.

US stocks were poised to follow European markets lower Friday. London’s FTSE 100 index was down about 0.2 percent as of 6:50 a.m., while Germany’s DAX was off about 1.1 percent and Paris’s CAC 40 fell 0.9 percent.