Streaming subscriptions were way, way up in 2020 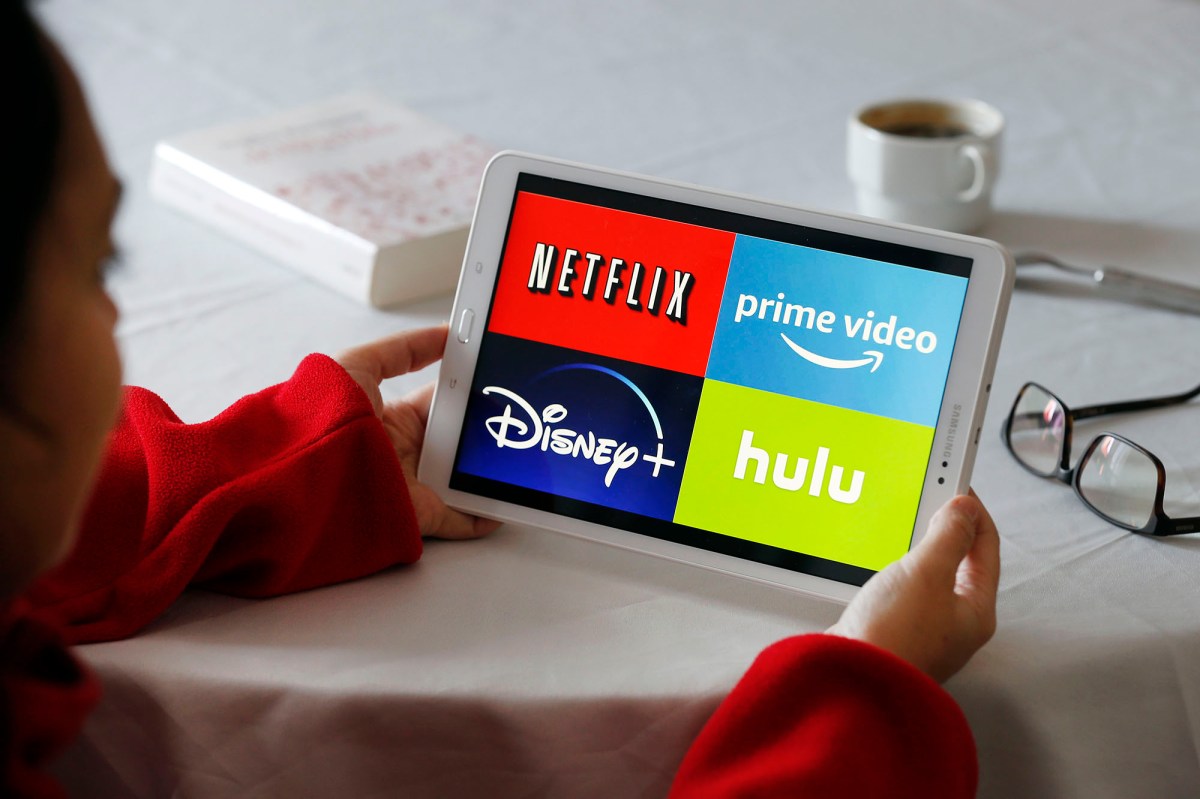 The coronavirus pandemic has helped streaming services thrive in 2020, despite an influx of new competitors jockeying for viewership.

The top streamers, including Netflix, Disney Plus and Amazon’s Prime Video will finish the year with a total 50 percent more subscribers than they had a year ago, according to the Wall Street Journal.

With movie theaters, sports arenas and concert venues closed across the country, Americans have been turning to streaming options more than ever before.

Analyzing data from market-research firms MoffettNathanson and HarrisX, the Journal reported that streamers had a banner year, with consumers adding more subscriptions rather than choosing one over the other.

Netflix saw its subscriber numbers jump from 62.8 million in the first quarter of 2020 to 66.2 million by Q4. Prime Video, meanwhile, saw a similar jump from 45.9 million to 48 million over the same time frame, while Disney Plus climbed from 28 million subscribers to 37 million.

“Instead of a streaming war, there’s been streaming coexistence and parallel growth,” HarrisX CEO Dritan Nesho told the paper. “Disney+ did not displace existing services. It complemented them.”

The report showed that Netflix usage spiked at the beginning of the pandemic, and has remained strong since March, with the streaming giant adding hundreds of new programs to its library every month.

Netflix is also the service that users are most likely to pay for themselves, with 82 percent of subscriptions being funded by someone in the household. Apple TV+, on the other hand, gets 59 percent of its eyeballs from free subscriptions offered with purchases of Apple devices.