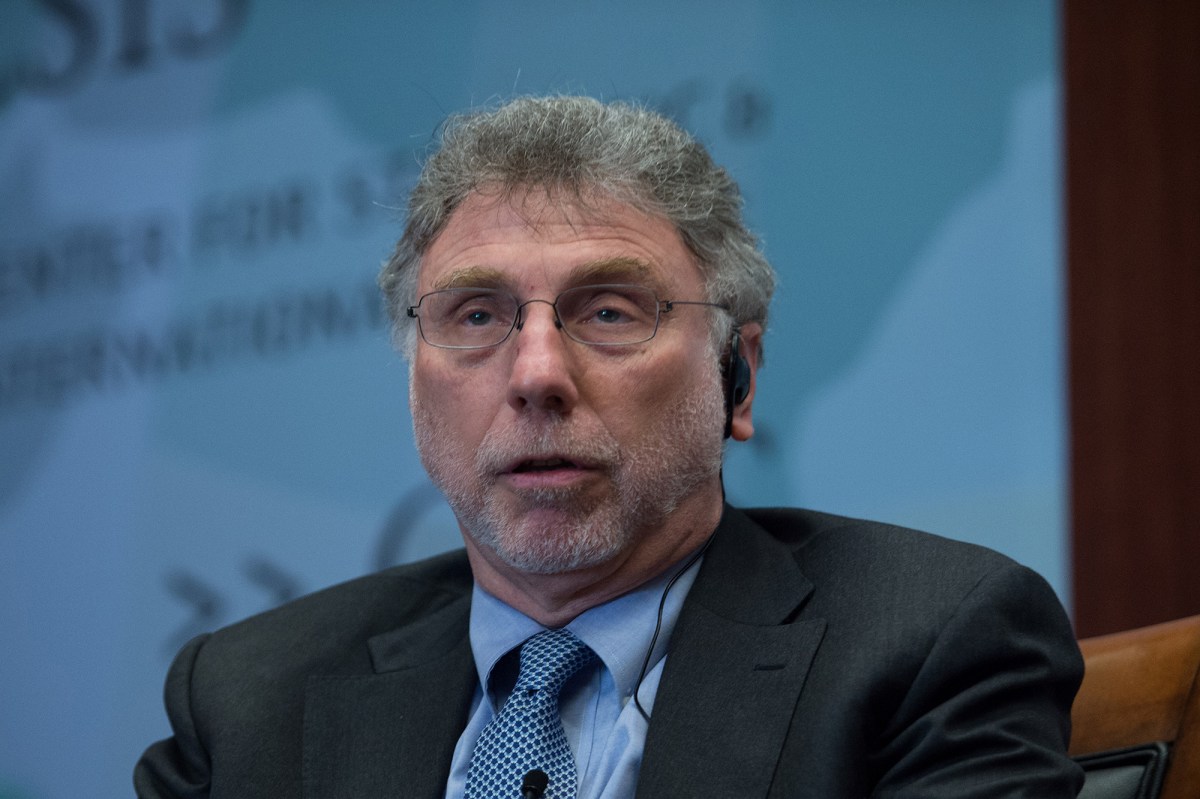 Baron has not made any officially announcement, but talk continues to build that the acclaimed executive editor, who turned 66 in October, could unveil plans to exit shortly after the inauguration of Joe Biden as president on Jan. 20.

In an appearance on CNN’s Reliable Sources Sunday morning, Baron did nothing to squash the speculation.

Asked near the end of the segment if he wanted to address the chatter, Baron — who has helmed the paper since shortly before its 2013 acquisition by Jeff Bezos — responded:  “I can only share three letters, TBD. So I don’t really have any update for you.”

If Baron leaves, it will be the latest in a number of high-profile news slots that need to be filled, including at the LA Times where a search is in high gear to find a replacement for executive editor Norm Pearlstine, who officially vacated the top spot last week and moved back to New York City.

Some insiders there think Pearlstine deliberately bowed out ahead of a new editor being named to give new urgency to the search and potentially to avoid competing with efforts to replace Baron.

There is also a big leadership vacuum atop Vox Media, where editor-in-chief Lauren Williams announced in November plans to form a black-focused non-profit news outlet. Vox co-founder and editor-at-large Ezra Klein at the same time said he was jumping ship to join the New York Times as an opinion columnist and podcaster, while co-founder Matthew Yglesias went to write for Substack.

Huff Post, which is being acquired by Buzzfeed, has also been without a top editor since Lydia Polgreen left for podcasting company Gimlet in early March.

But of all the jobs, sources say the Washington Post would be considered the most plumb position since it’s become profitable under its deep-pocketed new owner Jeff Bezos, founder of Amazon. The beltway paper is also expanding internationally at a time when most media outlets are still reeling from pandemic-related ad woes and remain in cutback mode.

One name that’s popped up as a possible candidate for both the WaPo and the LA Times is Kevin Merida, a senior VP at ESPN. Merida has been flagged as a potential replacement for Pearlstine in LA, as Media Ink reported last week. And he was previously the Washington Post managing editor responsible for national news and features as well as its universal news desk.

Merida played a key role in the paper’s digital transformation before jumping to ESPN in 2017. He was initially head of enterprise and investigations at ESPN and now is editor-in-chief of The Undefeated, reporting directly to the ESPN president. If he got the job, he’d be the first black to hold the job.

Merida could not be reached, but some sources said he’d prefer the Washington Post — if it were ever to open up.

A Washington Post spokesperson on Tuesday insisted that Baron has not made a decision and therefore no official search is underway.

“The decision is 100 percent Marty’s, and he has not made it yet,” said the spokeswoman. “There is no search for a successor.”