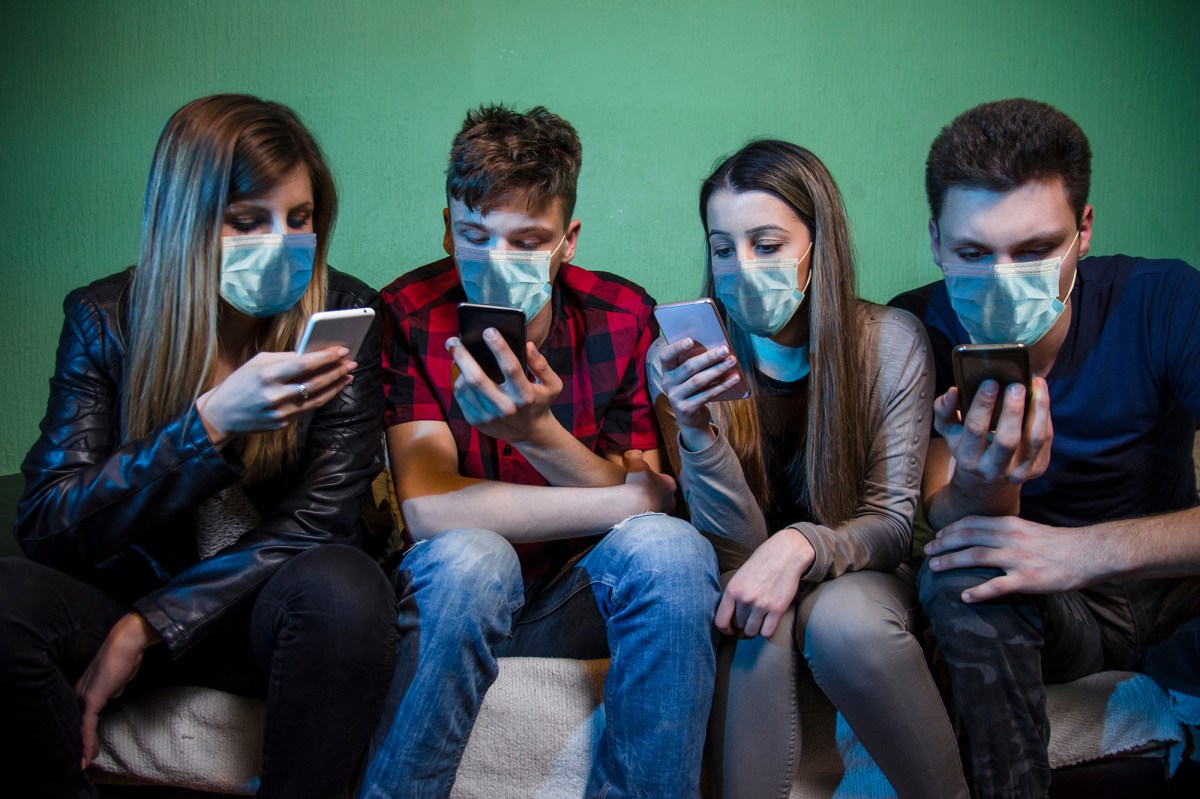 America’s teens are spending less money than they have in at least two decades as the coronavirus continues to disrupt their daily routines, a new survey shows.

Teenagers polled in August and September reported spending about $2,150 a year, according to Piper Sandler’s latest “Taking Stock With Teens” report. That’s a 9 percent drop from a year ago and the lowest level of spending ever recorded in the 20-year history of the financial-services firm’s semi-annual survey.

Teens shelled out less money for food and concerts and increased their spending on video games as COVID-19 lockdowns shuttered restaurants across the country and forced consumers of all ages to hunker down at home, the survey released Tuesday found.

Young people also haven’t been insulated from the pandemic’s economic woes. Some 48 percent of teens surveyed believe the economy is getting worse, up from 32 percent last fall, and 23 percent said COVID-19 affected their ability to find work, the data show.

Close to a quarter of teens’ annual spending, or about $507, went to apparel, marking an 11 percent drop from the prior year. But they remained steadfast in their brand loyalties by naming Nike their favorite apparel label for 10 years running. American Eagle and Adidas were the second- and third-most popular brands, both unchanged from a year ago, according to the report.

Some 90 percent of teens say they shop online, and 54 percent named Amazon as their favorite digital shopping destination, the survey says. But online fast-fashion retailer Shein unseated Nike as the No. 2 fashion website, Piper Sandler said.

Secondhand e-commerce platforms such as Poshmark and StockX — where users can buy and resell high-end goods — have also become popular among upper-income teens, 58 percent of whom say they’ve sold something on such a site, according to the report.

Minneapolis-based Piper Sandler surveyed some 9,800 teens between Aug. 19 and Sept. 22. The participants were an average of 15.8 years old and had an average household income of $67,500, the report says.