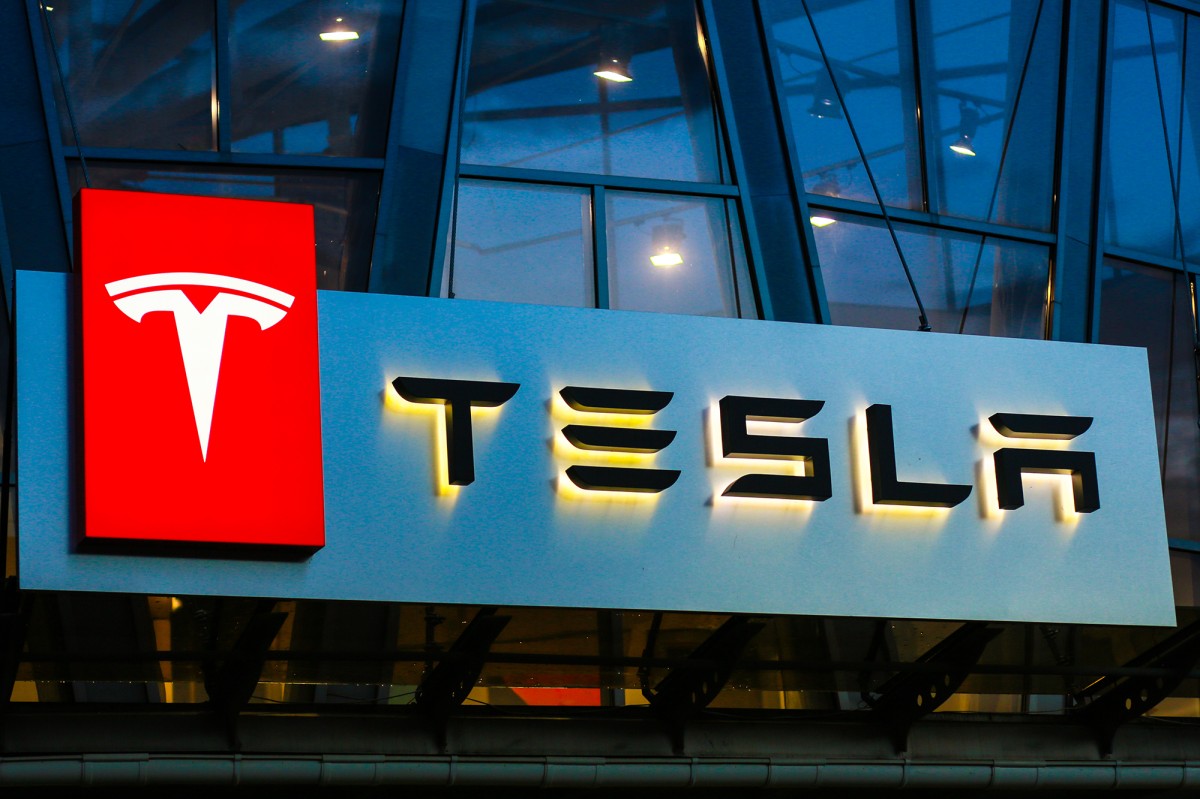 Tesla apparently has a new strategy for dealing with journalists: Don’t deal with them at all.

The electric-car giant has dissolved its global public-relations team, leaving the press with no formal point of contact at the world’s most valuable automaker, a new report says.

Essentially every staffer who used to work in Tesla’s PR office has either moved to a different position at the company or left altogether, according to electric-vehicle industry blog Electrek, which said the move to disband the department was confirmed “at the highest level at Tesla.”

While the Silicon Valley company still has some PR operatives in Europe and Asia, the last person to lead the global communications office left last December and other key staffers followed earlier this year, the outlet reported Tuesday.

That leaves CEO Elon Musk as Tesla’s primary public communicator given that the company hasn’t answered press inquiries in months. Tesla issues occasional press releases but Musk himself frequently breaks news about the company, its business and its technology on his Twitter feed.

The billionaire tech tycoon has also been vocal about his disdain for the media. He recently complained in a New York Times interview that press coverage of Tesla’s September “Battery Day” event showed “a sad reflection of their understanding,” even though reporters weren’t able to ask questions after Musk’s presentation.

The 49-year-old entrepreneur has also blasted the media for referring to him as a billionaire and having a “systemic negative & political bias about almost everything.”

“The holier-than-thou hypocrisy of big media companies who lay claim to the truth, but publish only enough to sugarcoat the lie, is why the public no longer respects them,” Musk tweeted in May 2018.

Tesla did not immediately respond to an email asking whether it has in fact disbanded its PR department. Musk also didn’t immediately reply to a tweet from a Post reporter asking about the move.