The Crash Bandicoot creator who now runs Facebook's gaming operation reflects on a tough 2020: 'It's hard to say there have been many upsides.' 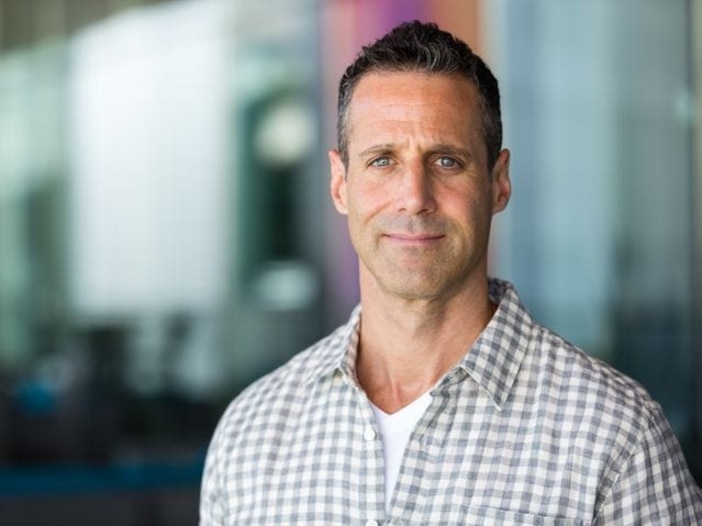 The COVID-19 pandemic has hit industries of all stripes around the world, and gaming is no expection.

Esports tournaments have been canceled and hardware production has been scaled back, but game sales themselves have spiked intermittently due to stay-at-home orders in different nations.

For Jason Rubin, the Crash Bandicoot creator turned Facebook VP of special gaming initiatives, it’s all about trying to find the silver linings in an otherwise “horrible period of time.”

“I keep telling my seven-year-old she’ll remember these times and tell her own kids and grandkids about it,” he said, speaking from his California residence. “She hasn’t seen her friends in months or been to class. It’s been really hard.”

As the cofounder of game development studio Naughty Dog, which would go on to produce blockbuster game franchises like Uncharted and The Last of Us, Rubin is confident in gaming’s ability to see us through tougher times.

“As a games maker early on, I had a very strong belief they would be the biggest entertainment medium in the world,” he told Insider. “But also that they would be a force for good, and something that made the world better.”

The former Oculus exec is no stranger to spearheading big projects, having revealed Facebook’s plans to integrate gaming even further into its users’ feeds. “I’m not looking for employment, and I’m aware a significant part of the US is just trying to make ends meet,” he said.

“It’s hard to say there have been many upsides to the past year. I’ve had the benefit of being able to spend more time with my kids and get into shape. I think this is a moment of change that isn’t going to bend back, and I hope we can all keep pushing forward.”