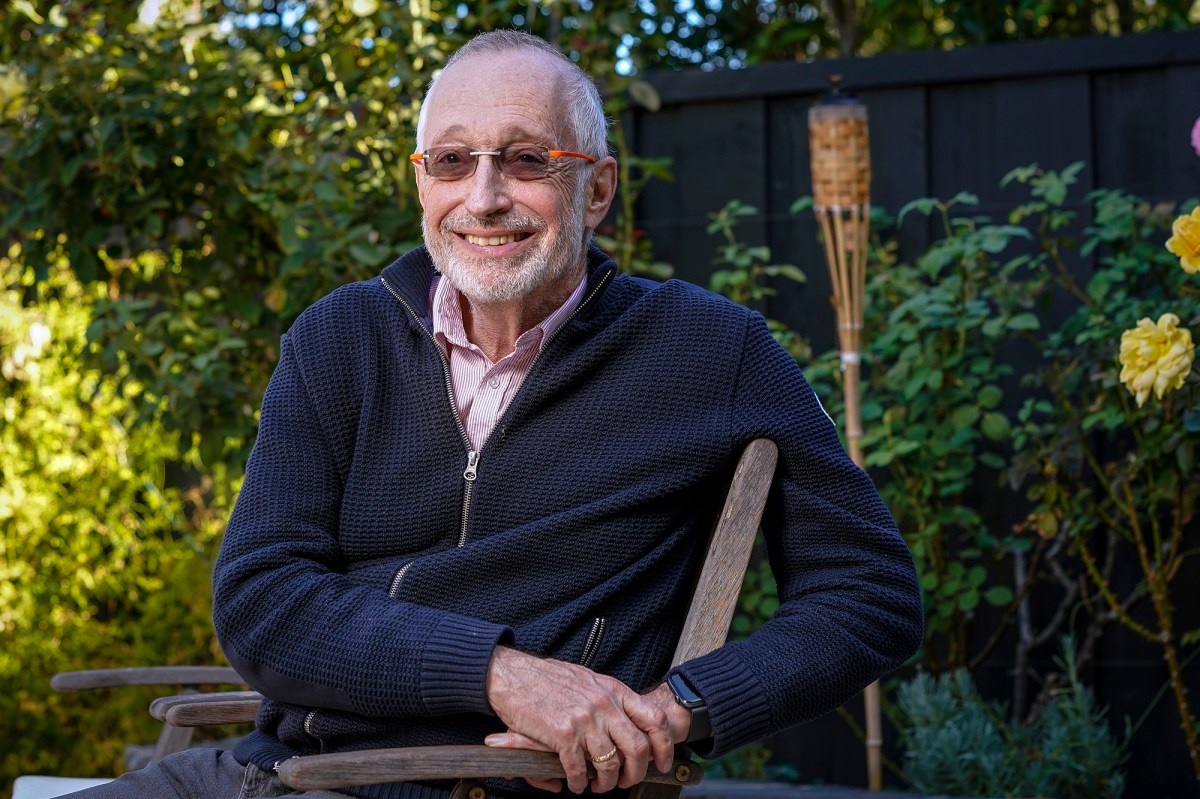 He learned the old-fashioned way — kind of.

A recipient of the 2020 Nobel Prize in economics discovered he won the prestigious award from his neighbor — and co-winner — who knocked on his door in the middle of the night.

Robert Wilson, 83, shared the news with fellow winner Paul Milgrom, 72, through the intercom of his Google Nest doorbell, according to a recording shared Monday by Stanford University.

“Paul,” Wilson, who was Milgrom’s Ph.D. thesis adviser at Stanford before the two collaborated, calls out as he presses the doorbell and knocks Milgrom’s door.

“You’ve won the Nobel Prize and so, they are trying to reach you but they cannot. They don’t seem to have a number for you,” Wilson tells Milgrom.

A woman with Wilson tells Milgrom they gave the Nobel Prize committee his cell phone number.

Milgrom, seemingly at a loss for words, replies: “Yeah I have … wow.”

“Will you answer your phone?” the woman asks before the recording ends.

Milgrom and Robert Wilson won the prize for their work in auction theory and formats. The pair will split an award of 10 million Swedish krona, or about $1.1 million.