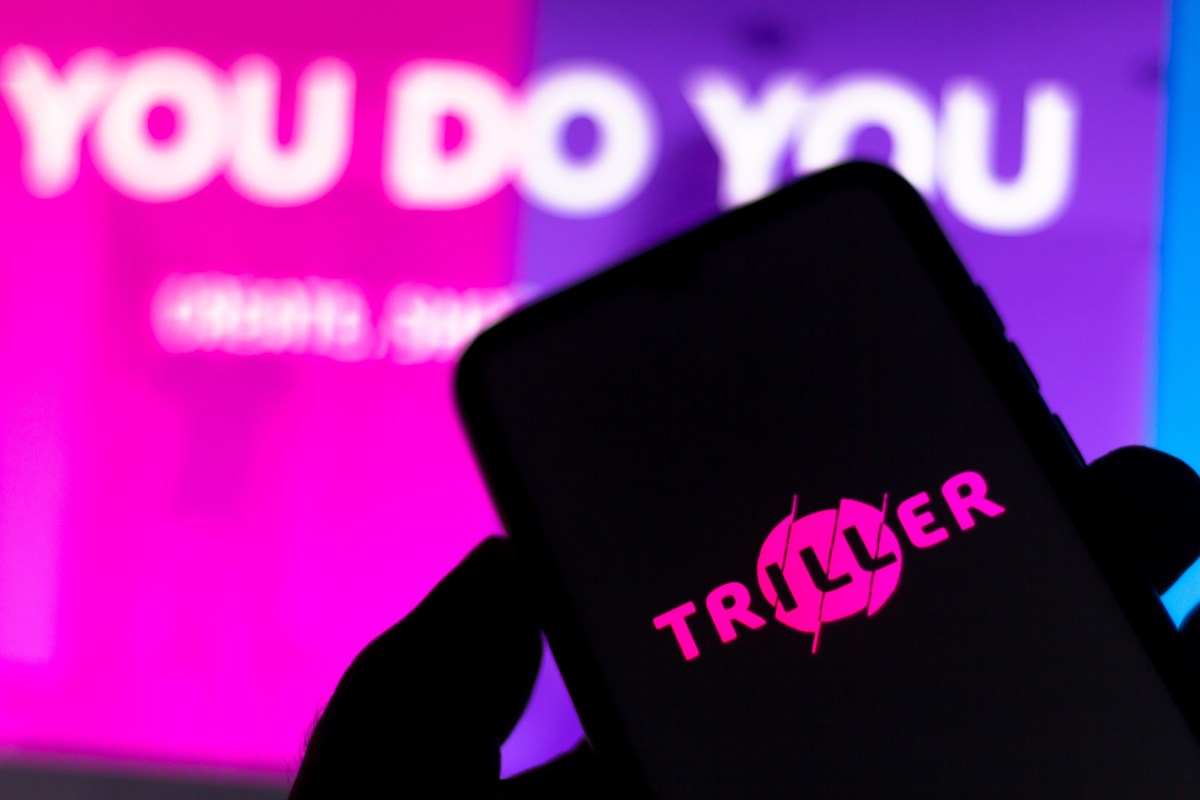 Short-video app Triller is considering a back-door public offering as its better-known rival, TikTok, fights a looming ban in the US, a new report says.

Triller — which was launched in 2015 but has just a fraction of TikTok’s 100 million US users — has had discussions with blank-check companies about potential merger deals that would take it public, Reuters reported Sunday.

Those firms, also known as special purpose acquisition companies, or SPACs, are publicly traded outfits that raise money to buy or merge with another company that takes over its stock listing. Reuters did not name the firms that Triller has talked with, but high-profile billionaires such as Virgin mogul Richard Branson and hedge-fund tycoon Bill Ackman have launched SPACs in recent months.

The talks come as TikTok’s Chinese parent company, ByteDance, works to finalize a deal that would spin off the app’s US operations in response to President Trump’s threat to ban it over concerns that its user data could be shared with China’s government. TikTok has denied those allegations.

The deal would set up a US-based company called TikTok Global that would be partially owned by American software firm Oracle and retail giant Walmart. But Trump has raised concerns about ByteDance being involved in the new entity, and the approval process could reportedly stretch into November.

Triller — whose celebrity users include Alicia Keys, Cardi B, Eminem and Trump himself — is debating whether to move forward with a SPAC deal or continue with a private funding round that aims to raise roughly $250 million, according to Reuters. The app has secured about $100 million so far at a $1.25 billion valuation, the news agency reported.

Triller did not immediately respond to a request for comment Monday.

Los Angeles-based Triller has tangled with TikTok in recent months as the latter app faced a crackdown from the feds.

The company accused TikTok in a July lawsuit of infringing on its patent for tying together multiple music videos with one audio track. The following month, Triller claimed it was teaming up with Centricus Asset Management to bid for TikTok, but ByteDance said it was unaware of the offer.