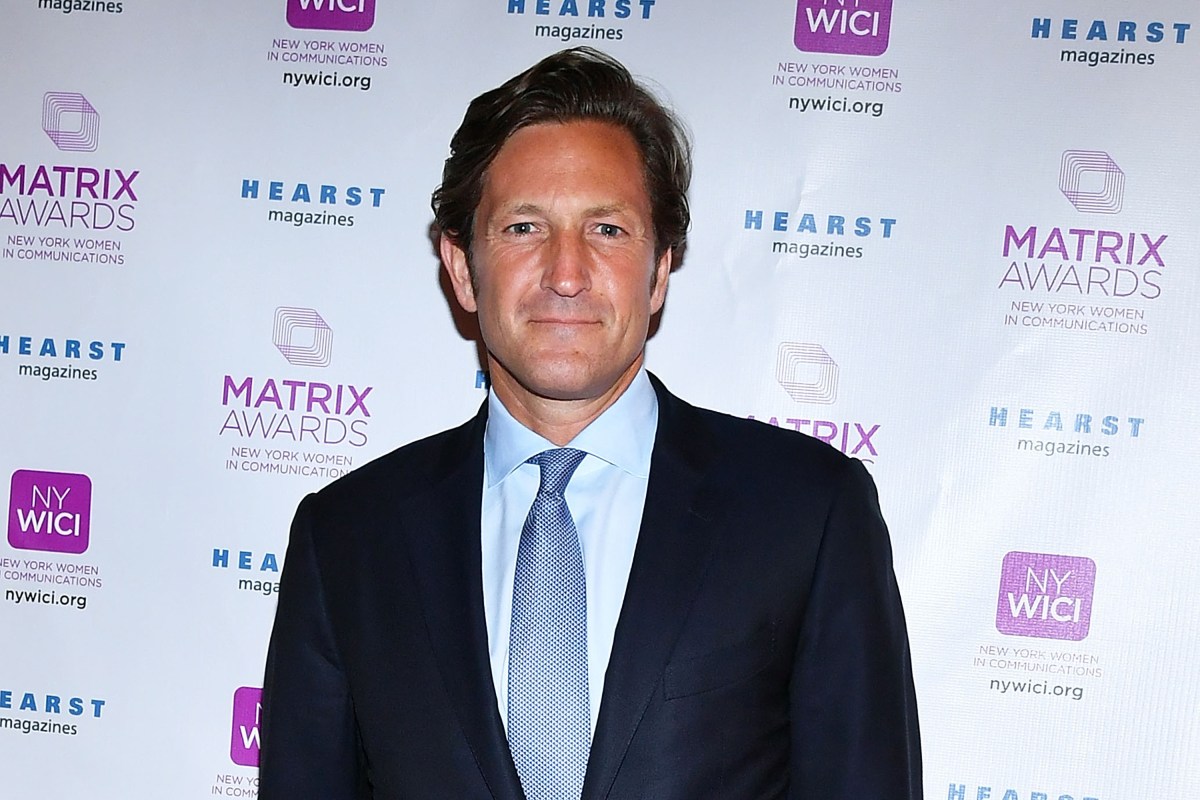 In a move that shocked many insiders at the Wall Street powerhouse, Gregg Lemkau, Goldman’s co-head of global investment banking, is stepping down to become chief executive at MSD Partners, a firm that manages $15 billion including some of Dell’s fortune, and which has plans to grow.

That’s despite the fact that Lemkau, 51, was known to be close to Goldman Chief Executive David Solomon and his No. 2, chief operating officer John Waldron. Having stepped into Solomon’s role running the investment bank after Solomon took the No. 2 role under former CEO Lloyd Blankfein, Lemkau had even been seen as a potential successor to Solomon, alongside Waldron.

That succession picture became a lot less clear in September when Solomon promoted 43-year-old Goldman exec Stephanie Cohen to be head of the $2 trillion megabank’s consumer banking and wealth management group. Cohen’s ascension gives her control of Goldman’s fledgling Marcus savings account business and AppleCard businesses, both of which Solomon has publicly touted as being key to the firm’s future, making her a player in the succession game.

Lemkau had risen through the investment banking ranks at Goldman to become one of the top mergers-and-acquisitions bankers on all of Wall Street. He is also a Goldman “lifer,” having worked at the bank since graduating college in 1992. His brother Chip is a managing director in Goldman’s private wealth group.

“The firm has benefitted greatly from Gregg’s deep and expansive understanding of industries and markets, as well as his distinctive client service mindset,” Solomon said in a statement announcing his departure.

Lemkau is also leaving Goldman after the most fallow dealmaking year that Wall Street has seen in decades thanks to the coronavirus. MSD’s business model will also allow Lemkau to get into the lucrative world of private equity, and potentially the white-hot market for blank check companies, or SPACs.

“As there are opportunities for substantial continued growth, this is an optimal time for a leader like Gregg Lemkau to join MSD Partners,” Dell said in a statement. Lemkau will be leading MSD’s push to “strategically expand into new investment areas,” Dell added.

Lemkau wasn’t the only Goldman exec on the move Monday.

McCormick, 47, joined Goldman in 2007 but left to serve in the Trump White House in 2017. She returned to Goldman’s investment banking division and management committee in 2018.