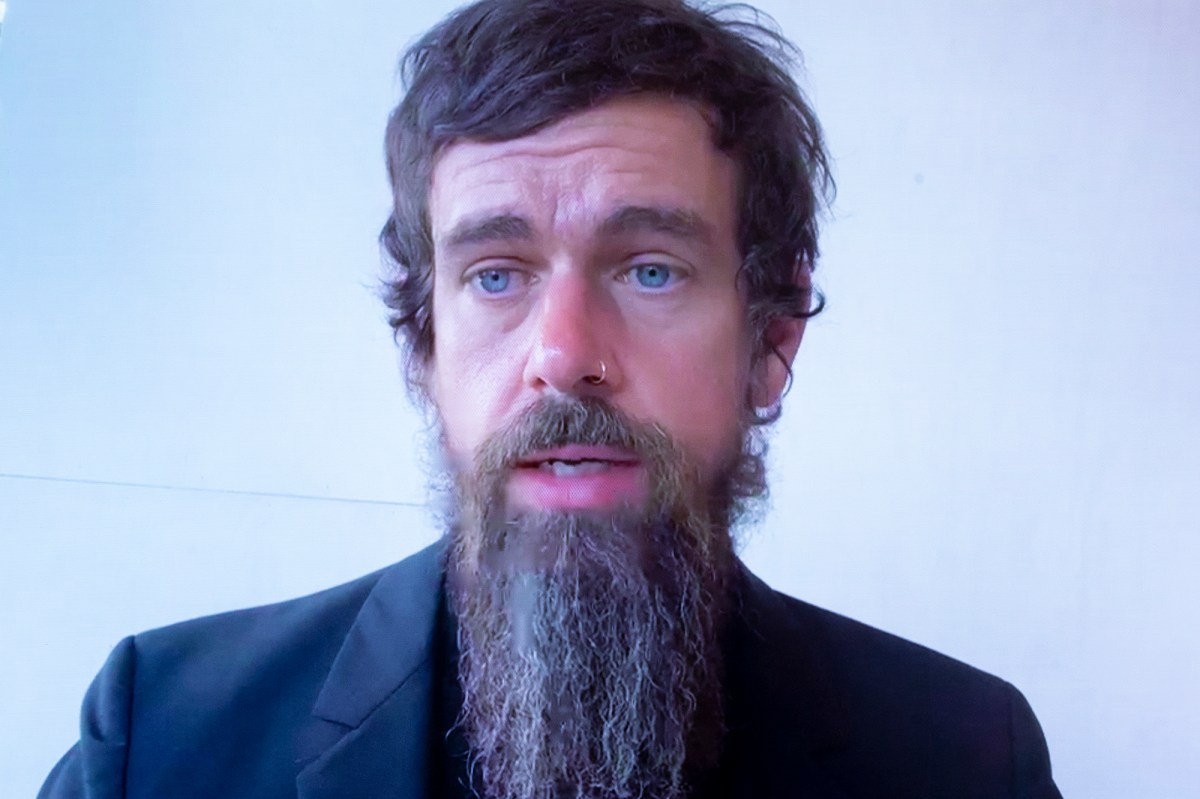 Twitter’s board of directors has decided to keep CEO Jack Dorsey in charge following a months-long review of the company’s management structure.

The decision by a committee of Twitter directors will let Dorsey breathe a sigh of relief after activist investment firm Elliott Management questioned the social-media giant’s performance under his leadership. Elliott owns about 4 percent of Twitter’s stock and holds a seat on its board.

The panel, which was established in March, “expressed its confidence in management and recommended that the current structure remain in place” given recent improvements to Twitter’s product and operations including its third-quarter financial results, which saw revenues climb 14 percent to $936 million, Twitter said in a securities filing Monday.

“The board will continue to evaluate company and management performance according to a range of factors, including the company’s operating plan and established milestones,” the filing said.

The review was part of a truce Twitter struck earlier this year with Elliott, the hedge fund run by billionaire Paul Singer that reportedly sought to oust Dorsey amid concerns about underwhelming growth in the company’s stock price relative to other social-media firms. Investors also weren’t thrilled about the 43-year-old’s plans to spend six months in Africa, which he later scrapped.

The results of the review suggest the committee was convinced Dorsey could run both Twitter and Square, the publicly traded payments platform where he also serves as CEO. The vote of confidence came after Dorsey was grilled last week by US senators concerned about censorship on the platform.

But the panel did recommend some changes, including that all Twitter board members serve one-year terms instead of multiple years at a time. The committee also updated the company’s CEO succession plan “in line with best practices,” Twitter said in the filing without providing further details.

Additionally, Twitter announced that it will start its $2 billion share buyback program this quarter. The buybacks, fueled by a $1 billion investment from tech-investing giant Silver Lake Partners, were another part of Twitter’s deal with Elliott.