Twitter is tweaking misinformation flags to make them easier to spot 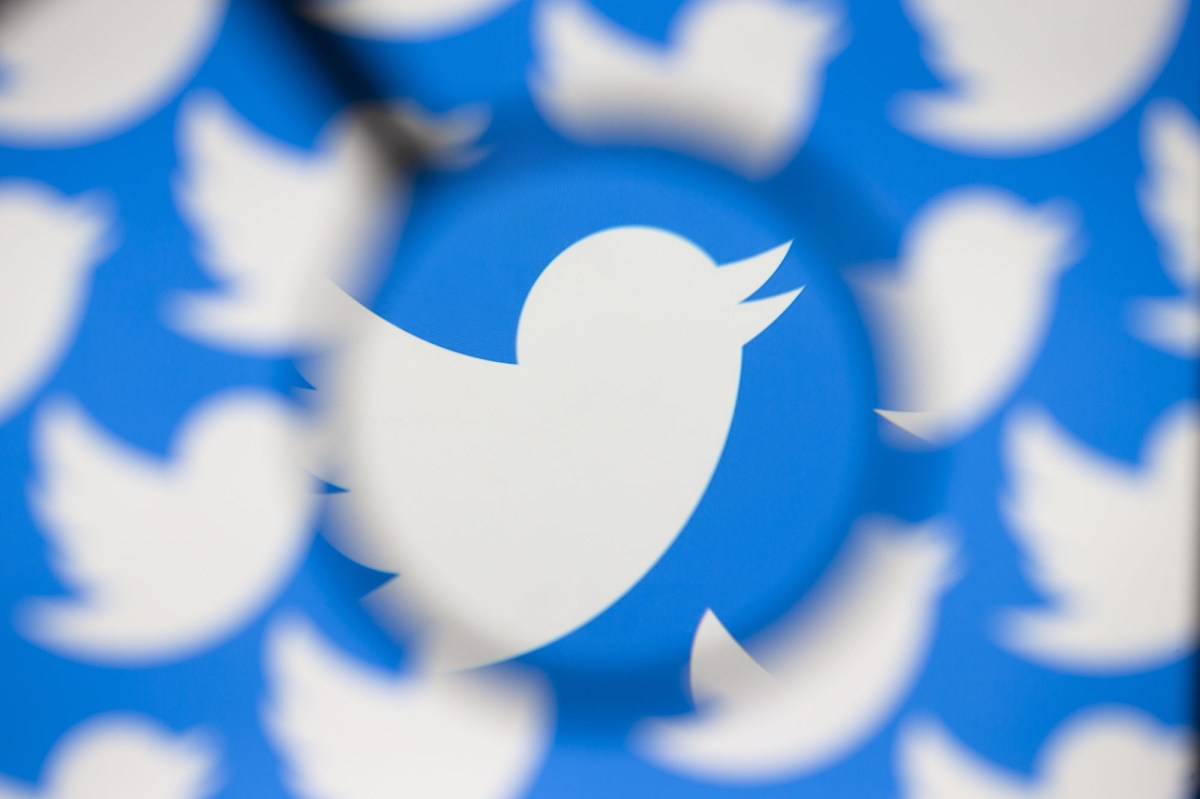 Twitter is reworking its misinformation labels to make them easier for users to spot.

The social network, which earlier this year began labeling fake or manipulated media as well as misleading content about the election and coronavirus, wants to make its flags more “overt” and “direct.”

“We’ve definitely heard the feedback that it would be useful to see if an account is a repeat offender or has been repeatedly labeled, and we’re thinking about the options there,” Roth said.

Twitter’s moderation efforts first gained national attention when it applied a label to a tweet from President Trump in May that it said violated its policy against “the glorification of violence.”

Trump had tweeted “When the looting starts, the shooting starts” in response to the destructive Minneapolis protests over the killing of George Floyd by police.

Twitter has labeled or put gray warning overlays over ten @realDonaldTrump tweets for reasons related to civic integrity rules since it first labeled him in May. Last month, Twitter announced it would label or remove posts claiming election victory before results were certified.

However, Roth said that Twitter is not focused “on individual accounts,” and said it does not specifically monitor the accounts of Trump or Democratic candidate Joe Biden.

Twitter has also been dealing with the “backfire effect,” or the idea that a correction or label could cause people to double down on their belief in the misinformation, and that it “becomes a badge of honor” that users actively pursue for attention.

Unlike Facebook, which enlists paid fact-checkers to police the accuracy of the news content on its site, Twitter links to a page of tweets from multiple sources, a strategy Roth said is less “easy to dismiss.”

Trump spokeswoman Samantha Zager told Reuters in a statement that “across social media platforms, “it’s clear the Silicon Valley Mafia creates arbitrary rules that do not apply equally to every account and instead are used to silence any views in opposition to those held by the liberal Big Tech coastal elites.”