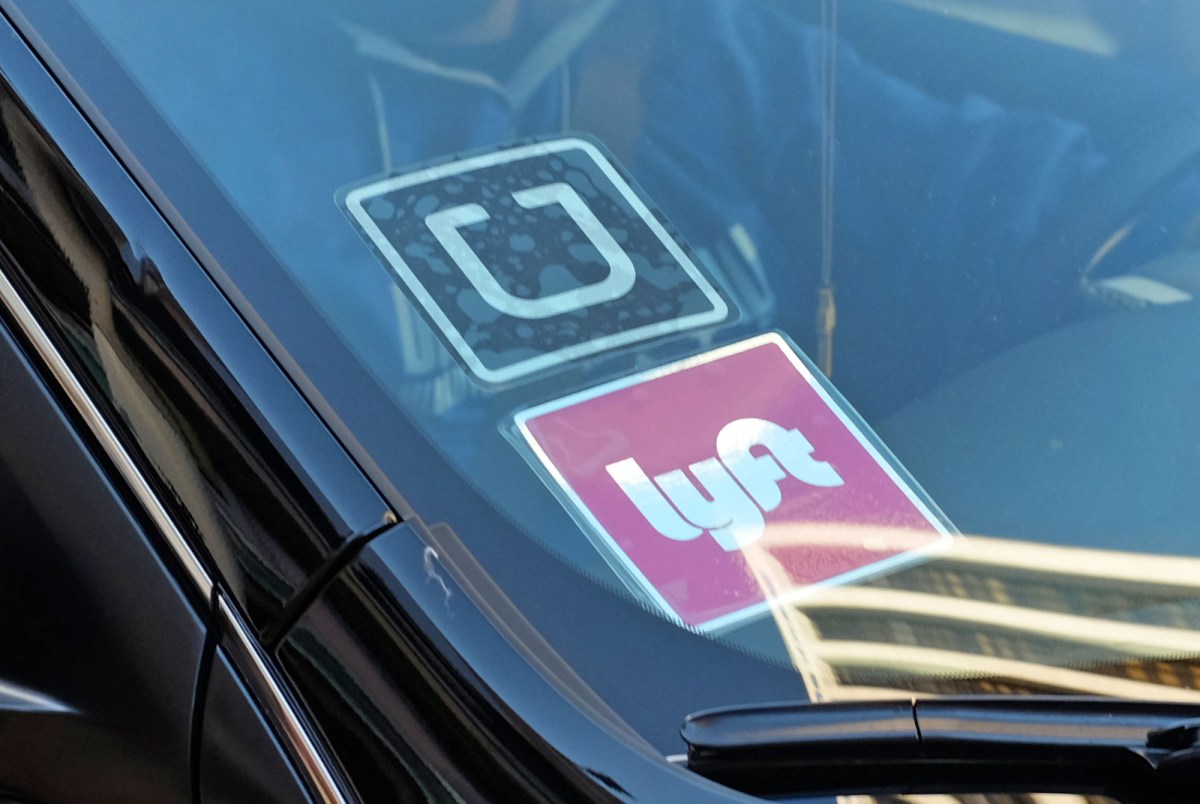 Uber and Lyft’s stock prices soared Wednesday after California voters allowed the ride-hailing giants to continue treating their drivers as independent contractors instead of employees.

Uber shares surged 11.5 percent in premarket trading while Lyft’s spiked about 14.8 percent as of 7:54 a.m. after the passage of Proposition 22, which exempts ride-hail drivers from a controversial California law that would have forced tech firms to give gig workers benefits such as a minimum wage and sick leave.

More than 58 percent of Golden State voters cast ballots in favor of the measure, handing Uber and Lyft an important victory in one of their biggest US markets after spending heavily to get out of the state law’s obligations.

The vote “will send a ripple impact as investors were worried if Prop 22 did not pass this would significantly impact the core DNA of the gig economy and ultimately the revenue model for Lyft and Uber,” Wedbush Securities analyst Daniel Ives said in a Wednesday research note.

Tuesday’s vote will allow Uber and Lyft to escape pressure from California officials who had tried to force the companies to treat their drivers as employees under the state law known as AB5, which took effect in January.

California sued the companies in May in an attempt to enforce the law, and a state appeals court said last month that they had to provide their drivers with benefits generally afforded to traditional employees. An earlier unfavorable ruling in that case prompted Uber and Lyft to threaten to halt their operations in the state.

Uber, Lyft and similar app-based services spent some $200 million urging voters to support Proposition 22. Other supporters of the measure included food-delivery platforms DoorDash, Instacart and Postmates, which rely on independent couriers to ferry groceries and takeout to their users.

Uber and Lyft contended that AB5’s requirements would have fundamentally changed their business models and limited flexibility for workers. But supporters of the law pointed out that tech giants poured massive amounts of money into the ballot measure fight.

“The obscene amount of money these multibillion-dollar corporations spent misleading the public doesn’t absolve them of their duty to pay drivers a living wage,” Art Pulaski, a leader at the California Labor Federation, said in a statement.