Universal and Cinemark agree on earlier home release for movies 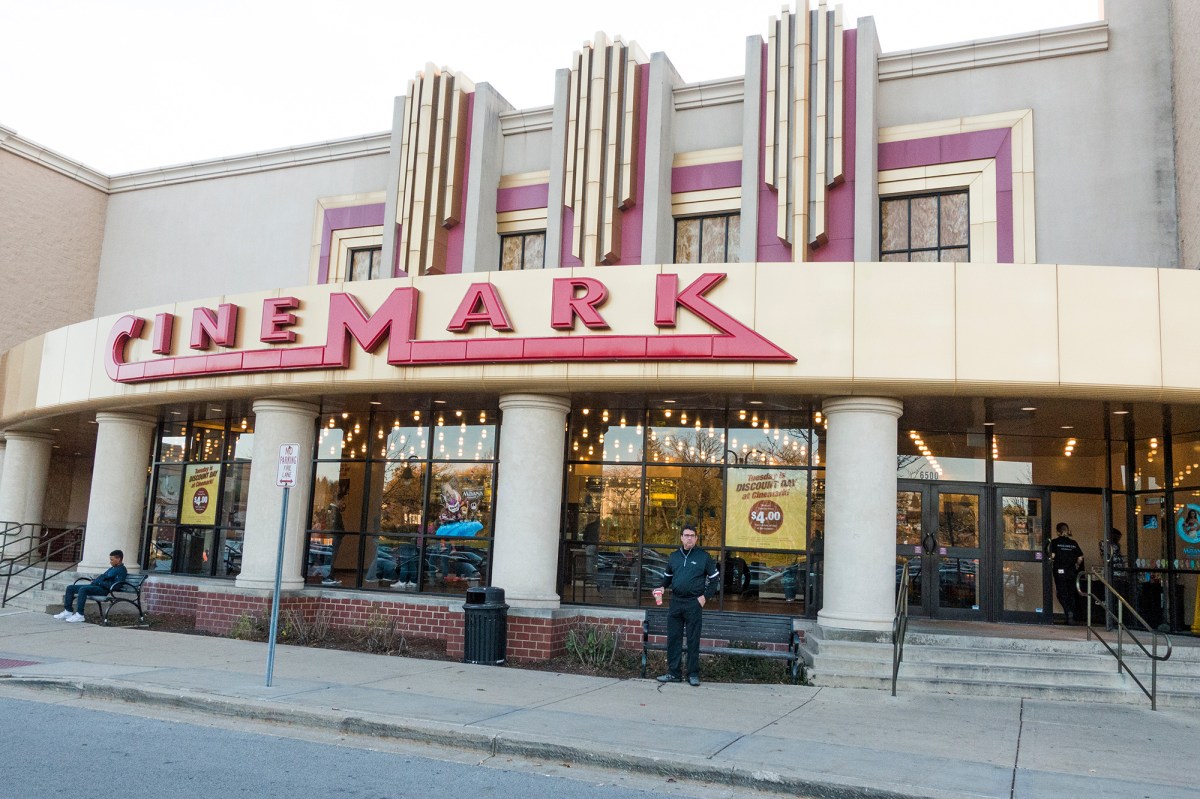 Universal Pictures has inked a deal with the Cinemark cinema chain to allow its movies in US homes as soon as 17 days after they debut in theaters.

The multi-year agreement is similar to one that the Comcast-owned Universal made in July with AMC Entertainment, the world’s largest theater chain, marking a major shift from the traditional movie release schedule.

Under the deal Universal, the Hollywood studio known for franchises like “Fast & Furious” and “Jurassic World,” could offer movies for sale via premium video-on-demand after they’ve been in theaters for at least three weekends, the companies said.

That would shrink the exclusive window a movie plays in cinemas from the 74 days, or roughly two and a half months, that was typical before the pandemic shut down movie houses.

According to the companies, movies that open with more than $50 million at the box office would be exclusive to theaters for at least five weekends or 31 days before they could be offered on demand.

“We believe a more dynamic theatrical window, whereby movie theaters continue to provide an event-sized launching platform for films that maximize box office and bolsters the success of subsequent distribution channels, is in the shared best interests of studios, exhibitors and, most importantly, moviegoers,” said Cinemark chief executive Mark Zoradi.

The exec said his company is in discussions with other studios about similar terms as the pandemic has devastated the movie theater business. Cinemark, the nation’s third-largest chain, posted a 96 percent drop in third-quarter revenue to $36 million.

Universal Filmed Entertainment Group Chairman Donna Langley said that her studio was “more committed than ever” to the big screen. The deal with Cinemark will “provide consumers with the optionality that they are looking for,” she said.