Universal Studios Hollywood has laid off 2,200 workers since July 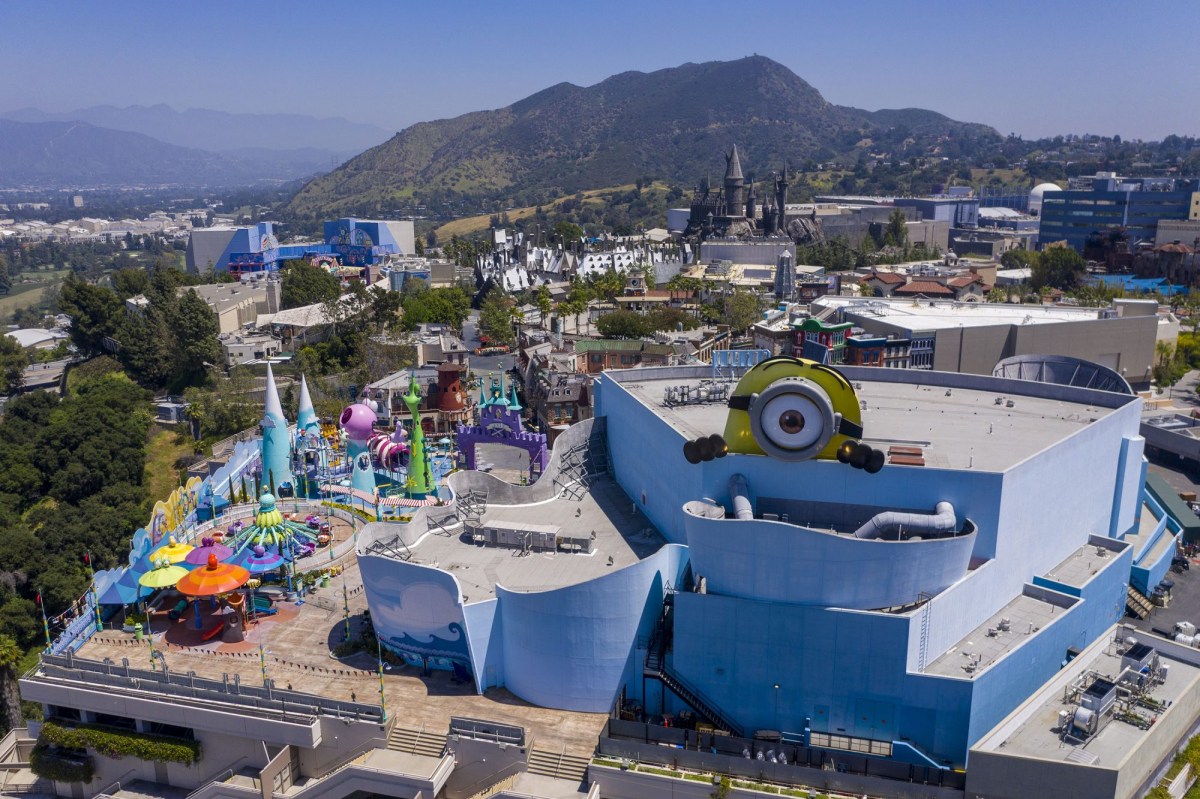 Universal Studios Hollywood, a Los Angeles theme park that has been closed since March due to the pandemic, has cut roughly 2,200 jobs in the last four months, according to public documents.

Worker Adjustment and Retraining Notification notices filed by the NBCUniversal theme park revealed that the Comcast-owned unit has slashed 1,374 permanent jobs and temporarily laid off 849 workers since July. Universal Studios was not immediately available for comment.

On Tuesday, a rep for Universal Parks & Resorts told Deadline: “Due to our park closure, we recently furloughed team members and provided the state with the required notification.  We are maintaining health benefits for these impacted team members and covering the full cost until further notice. We remain hopeful that we will be able to welcome them back to work at some point in the future.”

After shuttering in March, theme parks still remain largely closed with a few exceptions such as Disney World in Orlando, Universal Orlando and a handful of parks overseas. In California, however, parks like Disneyland and Universal Studios Hollywood and Six Flags, remain closed.

Discussion over reopening parks in the Golden State have been challenging. California Gov. Gavin Newsom said last week that he was in “no hurry” to move forward with plans to reopen theme parks. The California Attractions and Parks Association has urged the governor to modify guidelines for a safe reopening, as reps for parks like Disneyland have begged that he allow them to restart business.

Amid the back and forth, in early October, Disney chairman Bob Iger resigned from Newsom’s coronavirus recovery task force, which is staffed with business leaders, who are there to give their insights on how to restart California’s economy. Days before, the Mouse House said it was cutting 28,000 jobs at its US parks business.

But things appear to be improving, as Newsom indicated this week that he is engaged in “good faith talks” with park owners such as Disney and Universal over getting “people back to work” at some of the larger and smaller theme parks in the region.