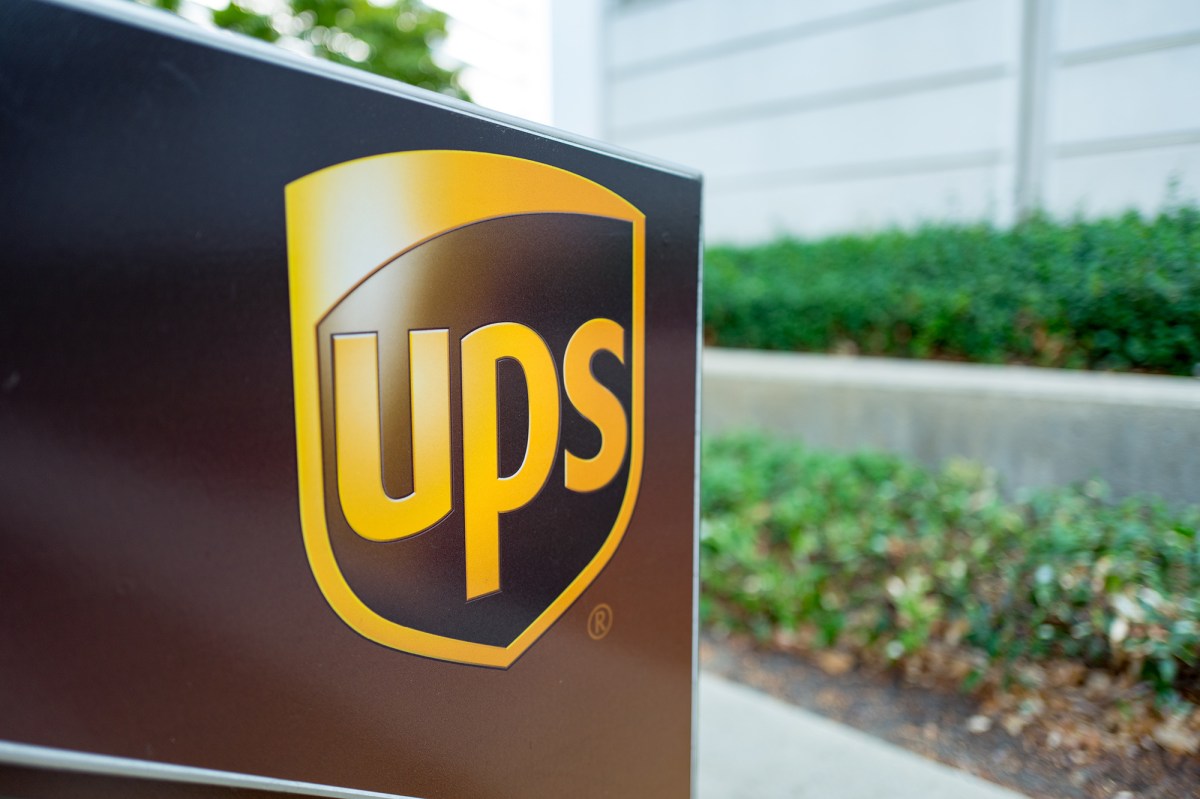 Shipping giant UPS is lifting a long-established ban on beards in an effort to loosen its strict guidelines for how employees present themselves.

The company will also eliminate gender-specific appearance rules and allow workers to wear natural black hairstyles such as Afros and braids, according to the Wall Street Journal, which first reported on the move.

“These changes reflect our values and desire to have all UPS employees feel comfortable, genuine and authentic while providing service to our customers and interacting with the general public,” UPS, which has more than 500,000 employees around the world, told The Post in a statement Wednesday.

The company said its decision to loosen up was informed by feedback that CEO Carole Tomé — who became UPS’s first female chief in June — heard from employees who indicated that changes to the policies “would make them more likely to recommend UPS as an employer.”

Atlanta-based UPS has reportedly maintained a litany of dress and grooming rules for employees, such as requiring men to keep their hair at or above their collars and directing all workers to cover up their tattoos. The guidelines generally applied to drivers and other staff who interact with the public but not those who load trucks and sort packages, the Journal reported.

While the old rules banned facial hair except for short mustaches and sideburns, the new policy says beards “are definitely acceptable as long as they are worn in a businesslike manner and don’t create a safety concern,” according to documents the Journal reviewed.

The beard ban in particular had been a source of controversy for UPS in recent years. The company agreed to a $4.9 million settlement with the Equal Employment Opportunity Commission in 2018 over allegations that it didn’t hire or promote people whose religious practices conflicted with its appearance policy. UPS has said employees can request a religious accommodation to the rules.

UPS workers have also launched online petitions calling for an end to the beard prohibition. “Times have changed since the guidelines against facial hair were established,” read one such petition that garnered more than 9,200 signatures.