US economy adds 661,000 jobs in September amid coronavirus pressure 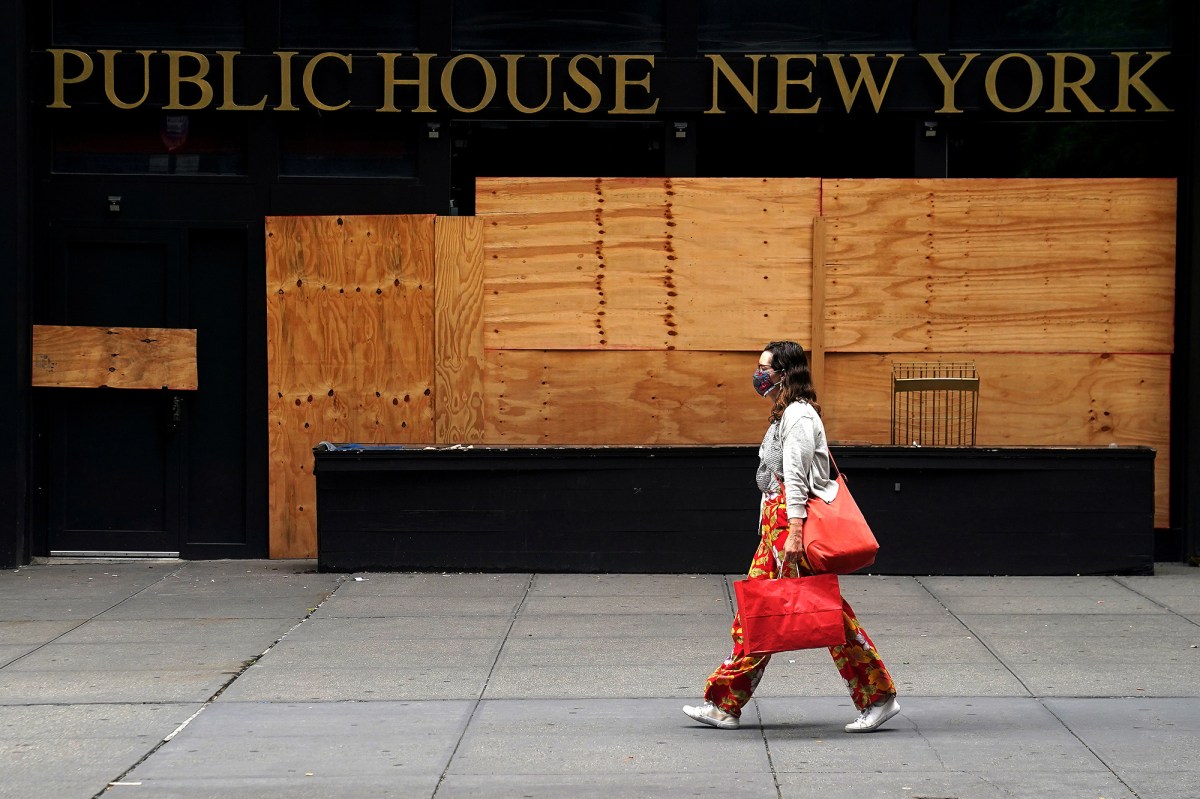 The US economy added 661,000 jobs in September as the American labor market’s rebound from the coronavirus pandemic hit yet another snag, new data show.

Last month’s growth in non-farm payrolls helped push the unemployment rate down to 7.9 percent but marked a continued slowdown in hiring from August’s addition of about 1.5 million jobs, according to Friday’s Bureau of Labor Statistics report.

The last jobs report before November’s presidential election came amid signs that COVID-19 has sparked a new wave of job losses, with major companies such as Disney, American Airlines and Royal Dutch Shell announcing thousands of layoffs and furloughs just this week.

“The situation appears to be taking a turn for the worse going into the fourth quarter amid impending airline industry layoffs and continued gridlock in Washington,” Bloomberg economists Yelena Shulyatyeva, Andrew Husby and Eliza Winger wrote in a commentary.

While the job market has partially recovered from the coronavirus lockdowns that drove unemployment to a record 14.7 percent in April, the pace of hiring has lost steam significantly since peaking in June, when the economy added 4.8 million jobs as states eased restrictions aimed at controlling the virus.

The slowdown in job growth has come alongside a jump in the number of people saying they have lost their jobs permanently, which stood at 3.4 million in August.

Government aid to pandemic-battered businesses and jobless workers — such as Paycheck Protection Program loans and expanded unemployment benefits — has also started to run dry in recent months, raising concerns about how far the recovery can go without another stimulus package from Washington.

News that President Trump had tested positive for COVID-19 could further complicate the already rocky talks between the White House and Congress. The House of Representatives passed a $2.2 trillion spending package Thursday, but the proposal is likely dead on arrival in the Senate.