US energy industry has cut 107K jobs during COVID-19 crisis 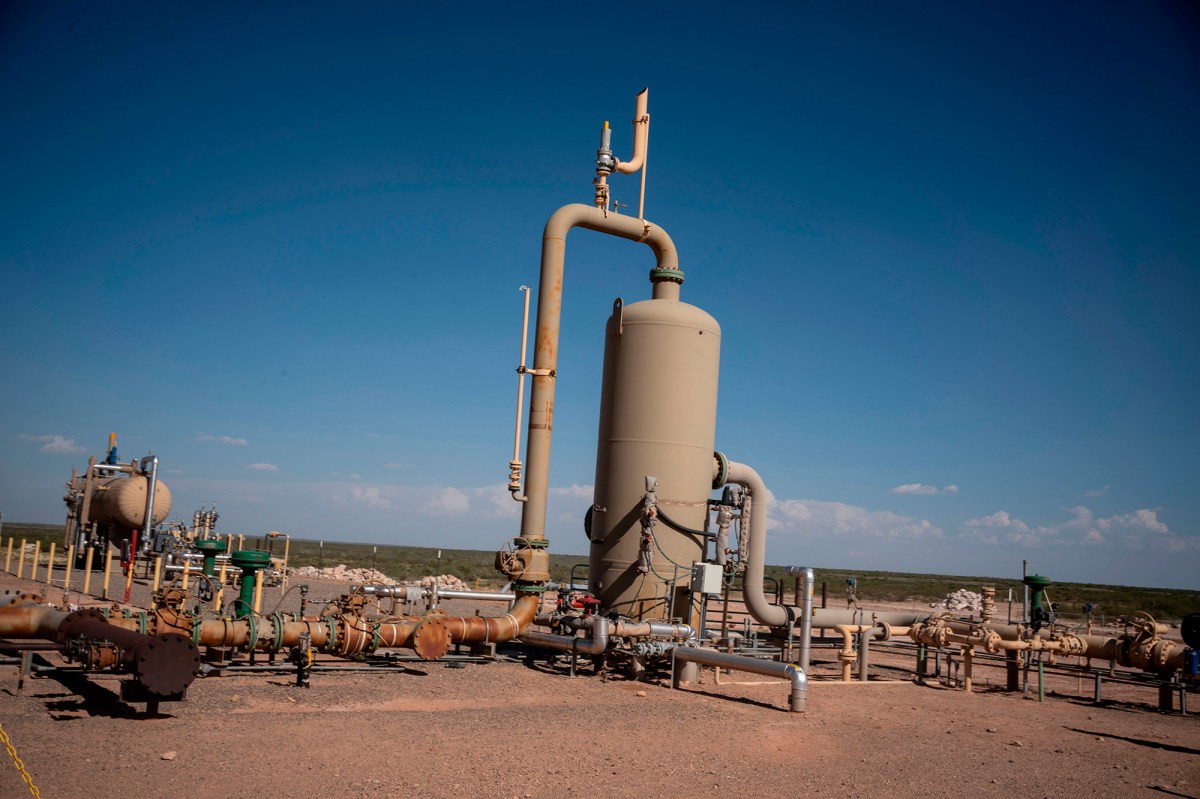 American oil, gas and chemical companies axed 107,000 workers during the coronavirus crisis — and most of them won’t have their jobs back by the end of next year, a new study says.

Those job cuts imposed over just six months, from March to August, constituted the fastest set of layoffs in the industry’s history as the pandemic sparked a massive plunge in oil prices, according to the Monday report from Deloitte, a professional services firm.

Up to 70 percent of those jobs may not return by the end of 2021 even in a “business-as-usual scenario” where oil prices recover to around $45 a barrel, the study projects. That’s a little over $5 higher than where US crude oil futures were trading Monday.

Only 3 percent of the lost jobs would be restored if the industry continues to struggle and oil prices drop to $35 a barrel, according to the researchers, who say fuel producers will have to adapt to make it through the crisis.

“Although attracting new talent may not be an immediate priority — and understandably so given the slowdown in production and the pressure to reduce costs — retaining top employees and tackling the challenge of an aging workforce … are of utmost concern for the industry,” the study says.

Employment in the American oil, gas and chemical industry has become increasingly sensitive to prices since the boom in US shale oil production caused oil prices to collapse in 2014, according to the study. A $1 movement in oil prices now affects about 3,000 industry jobs, compared with 1,500 in the 1990s, the researchers say.

Global lockdowns and travel restrictions imposed to stem the spread of the coronavirus wiped out demand for oil earlier this year, causing the benchmark US crude future to turn negative for the first time ever. Oil giants have suffered as a result, with ExxonMobile posting its biggest-ever loss in July.

Some 36 oil and gas producers companies filed for bankruptcy in the first eight months of the year with more than $50 billion in debt between them, according to data from the law firm Haynes and Boone.