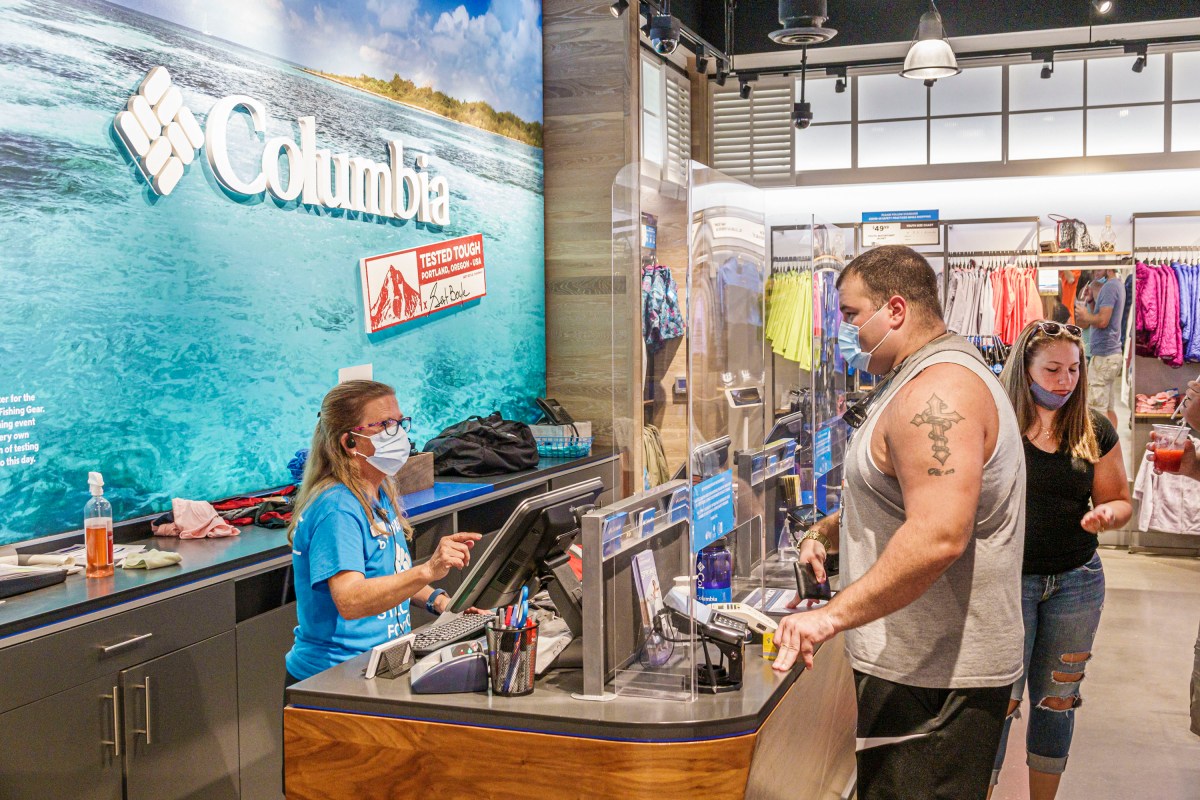 US retail sales accelerated their recovery from the coronavirus crisis in September as consumers splurged on clothes, hobbies and restaurants, the feds said Friday.

Retailers raked in a total of $549.2 billion last month, a 1.9 percent increase from August’s levels that smashed economists’ expectations for a 0.7 percent rise, US Census Bureau figures show.

The data indicate Americans ramped up spending as kids returned to school and adults hunkered down to keep working at home amid the COVID-19 pandemic. Last month’s growth improved from August’s 0.6 percent rise even though expanded unemployment benefits and other stimulus measures have run dry in recent months.

“Despite unemployment benefits expiring for millions of Americans, today’s retail sales figure shows us there is still some gas in the tank for the consumer,” said Charlie Ripley, senior investment strategist for Allianz Investment Management.

September’s total retail sales were 5.4 percent above where they were a year ago even though the pandemic has put millions of Americans out of work and caused a record contraction in the US economy this spring.

Electronics and appliance stores were the only class of retailers to see a decrease last month — their sales fell 1.6 percent to about $7.6 billion, the figures show.

September marked the fifth consecutive month that retail sales have increased following their record collapse in March and April. They’ve been helped by Washington’s efforts to blunt the economic effects of the COVID-19 crisis, including the $600 weekly boost to unemployment benefits that expired at the end of July.

But the prospects of further fiscal relief remain shaky with Congress and the Trump administration still deadlocked in their negotiations for a new spending package.

“The continued recovery could be attributed to a variety of factors including recent stimulus and employment benefit discussions resurging, along with things like deferred spending and pantry loading,” said Jonathan Silver, CEO of Affinity Solutions, a global insights and marketing solutions firm.

“It will be interesting to see how this trend plays out based on the outcome of the election and predictions of late for a stock market drop-off,” he added.