US stocks climb again as polls open for Election Day 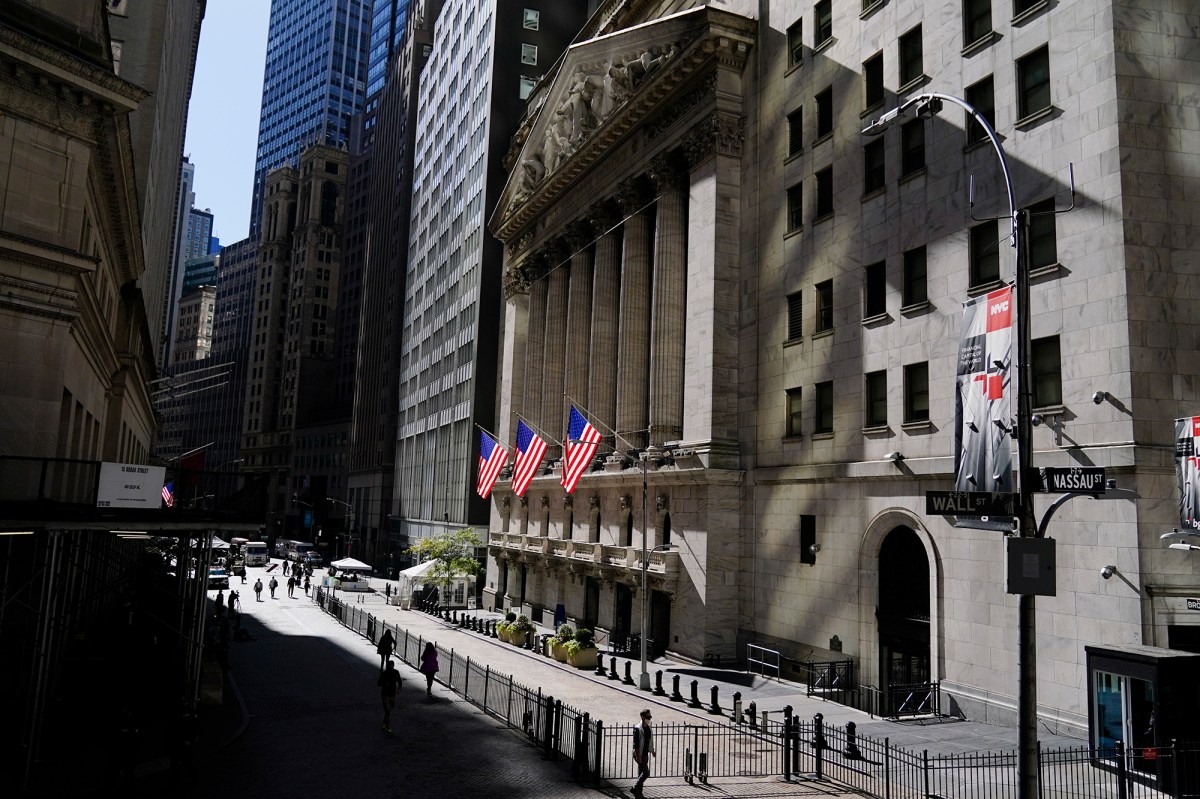 US stocks kicked off Election Day with another strong rally as Wall Street watched voters head to the polls in the contentious presidential election.

The benchmark S&P 500 advanced as much as 1 percent in early trading while the tech-heavy Nasdaq ticked up 0.7 percent as all three major indexes marched toward their second straight day of gains following last week’s deep losses.

The rally in the final stretch of a heated election cycle suggests some on Wall Street are betting that Joe Biden will decisively beat President Trump and usher in a large new stimulus bill to staunch the bleeding from the coronavirus pandemic, with help from a newly Democratic Senate.

“There is a lot of money sitting on the sidelines waxing their surfboards, getting ready to ride the Blue Wave tsunami,” said Stephen Innes, chief global market strategist at Axi. “That would mean a massive stimulus package that could reignite the risk-on mood, at least in the short term.”

But experts say any bump in stock prices from a Biden victory would likely be short-lived, given that Democrats would seek to raise taxes on the rich and impose stricter regulations than the Trump administration.

And while Biden has been comfortably ahead in national polling, investors will likely remain sensitive to the possibility of a contested election if the race turns out to be tighter than expected.

“Today, markets will turn themselves inside out and enter a state of analysis paralysis trying to forecast what asset class will do what under what scenario,” said Jeffrey Halley, senior market analyst at OANDA. “My advice is to stay out of the noise and enjoy the show, your net worth and blood pressure will thank you.”

Encouraging economic data also appeared to helped lift stocks out of the hole they fell into last week, which was the Dow’s worst since March. US manufacturing activity reached its highest level in two years in October despite the recent surge in coronavirus infections, the Institute for Supply Management said Monday.